Emme Hall and Rebecca Donaghe are original Rebelles and have won the rally twice, once in the 4×4 class in a Jeep Wrangler Rubicon and once in the crossover class in a Rolls-Royce Cullinan. They are super excited to move into the EV space and take on the challenges and advantages it will bring the team.

Driver Emme climbed behind the wheel of her dad’s dune buggy at the age of 12 and hasn’t looked in her rearview mirror since. She’s an accomplished off-road racer in her own air-cooled 1600 Volkswagen race car and has co-piloted a class 11 stock VW Beetle in the Baja 1000. Not content just on the North American continent, Emme placed fifth in the Rallye Aicha des Gazelles in Morocco, driving a 2007 Land Rover Defender.

Emme reviews sheet metal in videos for Roadshow, the automotive arm of CNET. She is a Miata nut and owns a 2004 Mazdaspeed for fun times on the pavement and a lifted 2001 Miata for off-road shenanigans.

Emme holds an MFA in Costume Technology from North Carolina School of the Arts and is also a graduate of Yale School of Drama. In a dramatic move, she tried to sew a ripped tire in last year’s rally but failed.

Navigator Rebecca is originally from Texas and graduated with business degrees from Texas A&M and Yale School of Management. She lives in Marina del Rey, CA and is an award-winning producer in film, television and advertising for more than 20 years.

Donaghe started her navigation training on coastal waters of California in 2012, then transitioned her experience to land navigation for the 2015 Gazelle Rally in Morocco. She regularly races with a crew out of Marina del Rey on a Transpac52 sailboat. In January, she piloted a team of women for 7 days across the Sahara Desert on 50cc mini motorbikes and is now training for a 12-day moto rally across Mongolia.

Having lost a tooth surfing in Puerto Rico and another hiking the Pyrenees in Spain, she’s also an accidental expert in dental terminology in Spanish and now contemplates wearing her rally helmet 24/7. 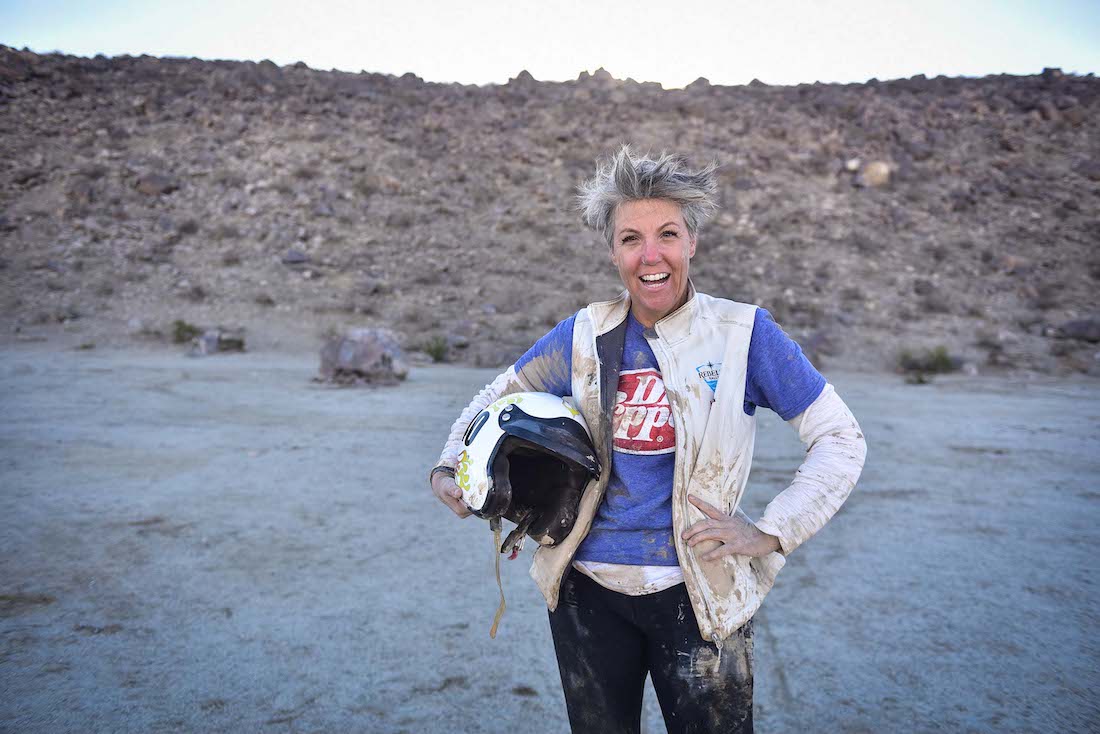 Emme HallAutomotive Journalist
But did you die?!

Hometown
Hacienda Heights, CA
Residence
Oakland, CA
Fun fact about yourself
Emme is addicted to Diet Dr Pepper and will go to great lengths to get some. She is training in parkour, krav maga and basic chemistry as a result of some previous shortage mishaps. 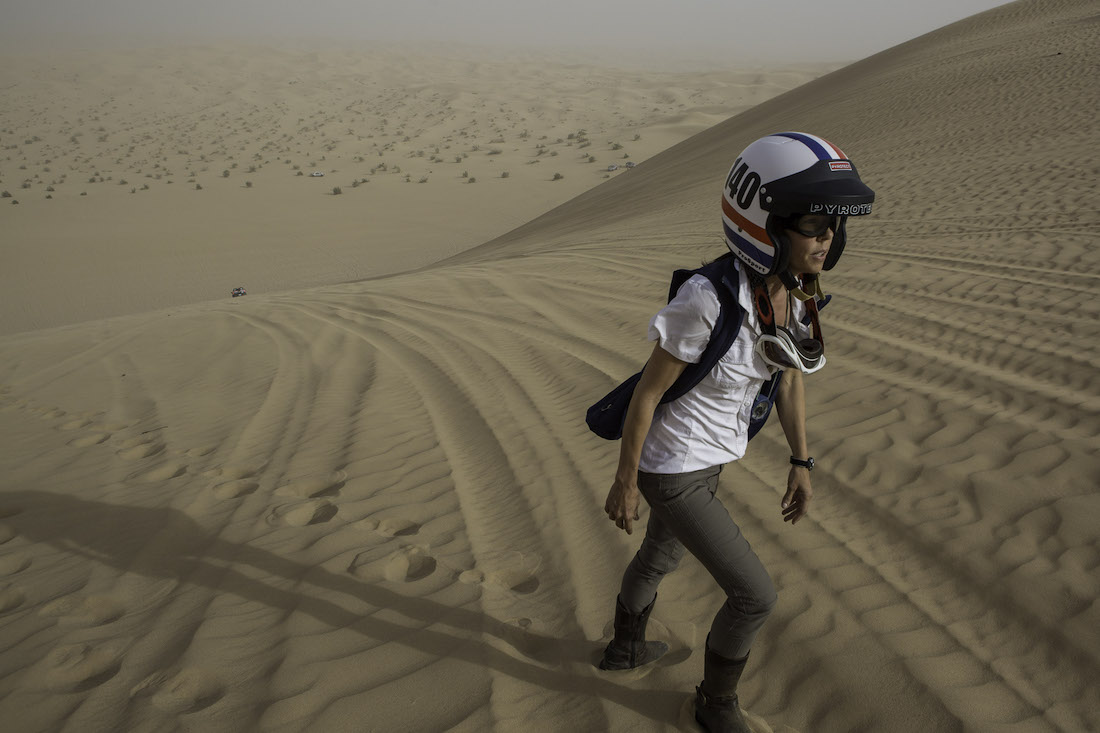 Hometown
Houston, TX
Residence
Marina del Rey, CA
Fun fact about yourself
Rebecca’s 2nd job in Hollywood was working for Sean Connery. She has been training as both a Bond girl and a secret agent ever since. Now that you’ve read that, she will have to kill you. 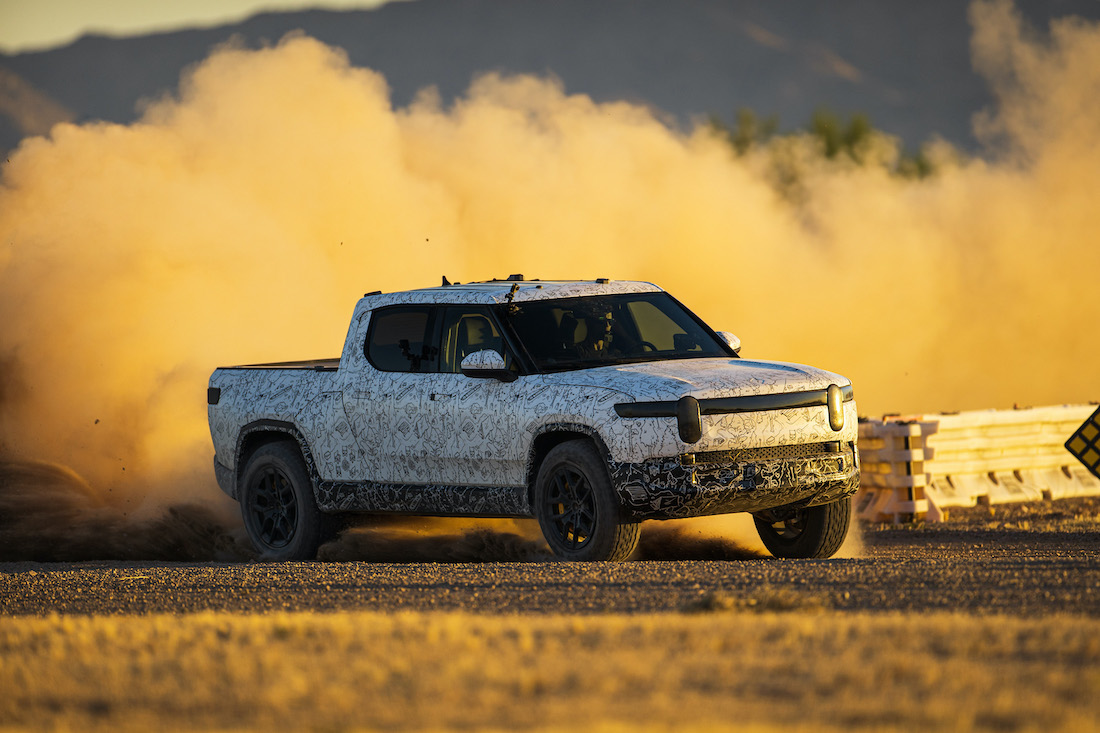