Chris and Emily are a mother-daughter team who competed in the 2018 and 2019 Rebelles, and are back for their third in 2020!
—
Chris is a semi-retired aerospace engineering executive who co-formed a company from scratch 17 years ago that designs and builds composite structures for the aerospace industry. She assisted in completing the fairing that protects the crew module for the Orion spacecraft, which will take humans to Mars. As announced by NASA, it will eventually take Americans, including the first woman, to the Moon by 2024. They recently sold the business and Chris is now starting another engineering firm, yet this time it will be all woman-owned! Chris will be acting as navigator for the third Rally in a row, and is excited to put her experience to the test. When she isn’t plotting checkpoints, she enjoys backpacking, pickleball, book clubs and adventuring.
—
Emily is a molecular biologist at a company working towards antibody therapeutics for immunocompromised patients. Her standard work revolves around cancer therapies, but lately she has been involved in a rapid-response COVID therapeutic intended to help patients who struggle to make their own antibodies against the virus. She will be driving in the Rally for the third year in a row, but is hoping to flex her navigation muscles in assisting her mom with challenging checkpoints. She enjoys international travel, surfing, boats, backpacking, good coffee, petting all dogs, and stepping on particularly crunchy leaves. 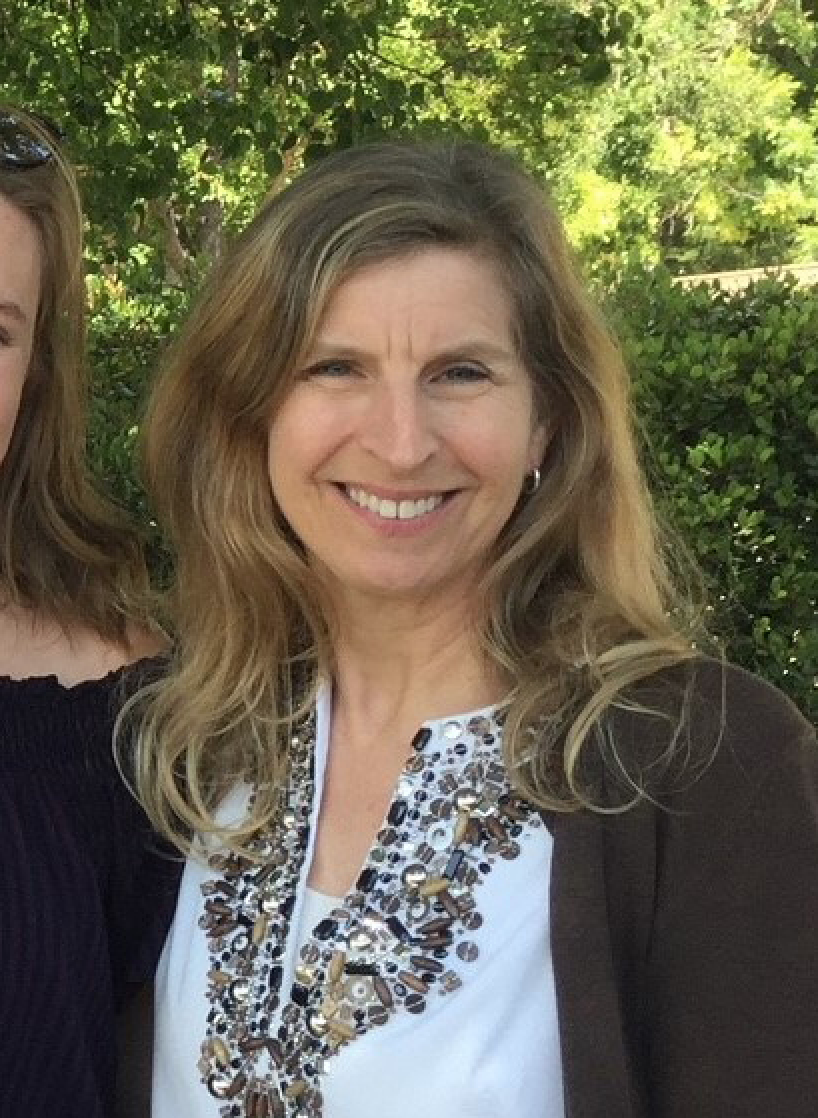 Chris BenzieAerospace Engineering Executive, Business Owner
What is better than being a Rebelle? Having a daughter who is a Rebelle. 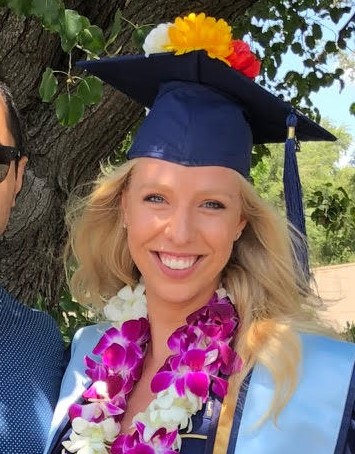 Emily BenzieMolecular Biologist
Slow is smooth, and smooth is fast. 🙂

Hometown
San Diego, CA
Residence
San Francisco, CA
Fun fact about yourself
Emily has visited 22 countries, 13 of which were by boat. 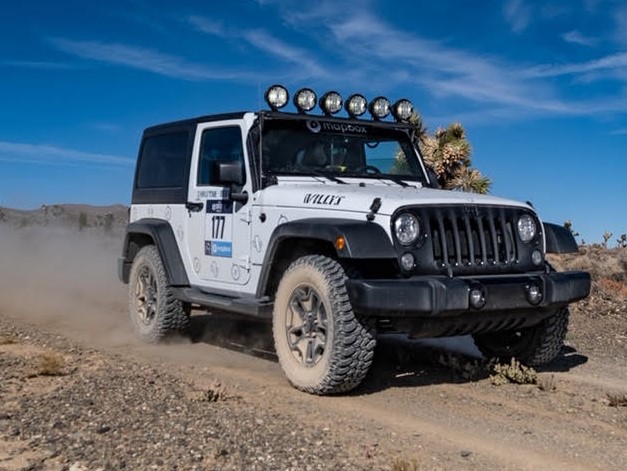