A day of shakeups.

We walked into the second official day of the Rebelle Rally with a four-way tie for first place—and we exited it with a significant points spread between the leaders. Some teams gained multiple positions in the standings—and some fell from the top to the bottom. Every checkpoint, every turn, every second, everything counts in the Rebelle Rally. 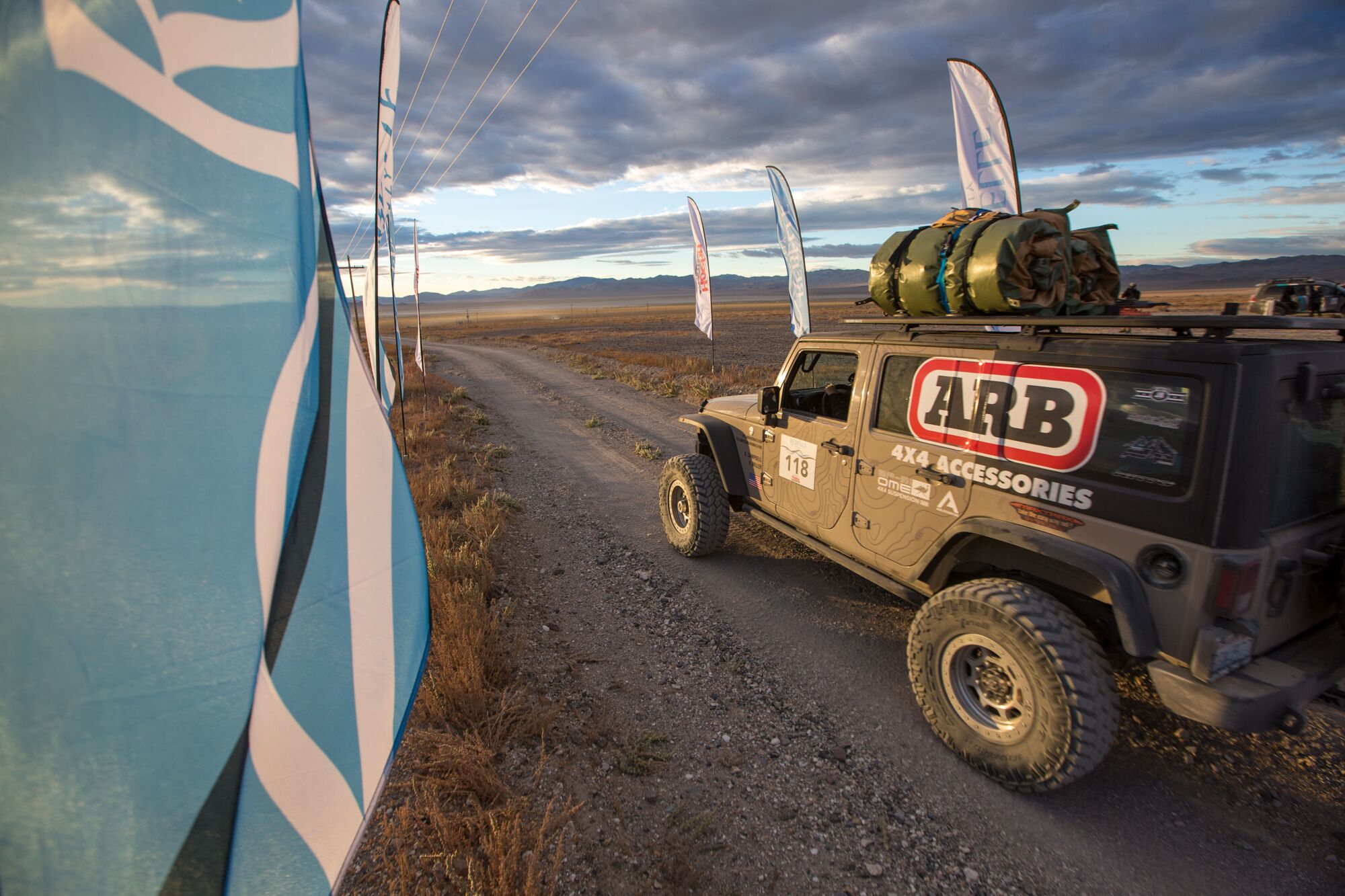 Emme Hall and Rebecca Donaghe moved into first place thanks to a strong second day result, leaving the team with 228 points, completing the course to date with 93-percent accuracy. The fourth and fifth place race is sure to be highly contested, with Nena Barlow and Kande Jacobsen   of the Squirrel Girls leading Rhonda Cahill and Rachelle Croft of the X Elles by only two points. 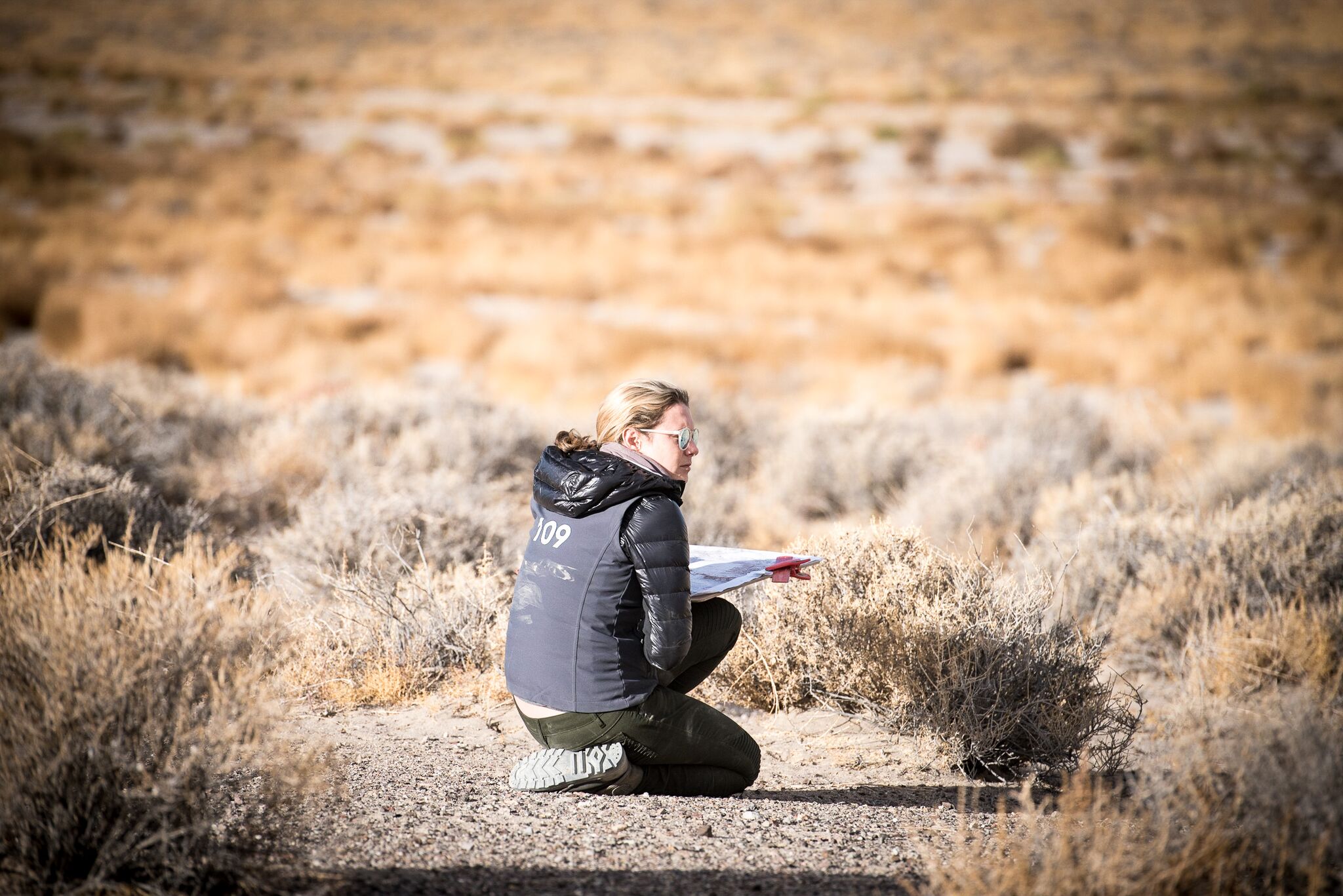 In the crossover class, Team Quail-Hoehn from Hoehn leads in their 2017 Honda Ridgeline, with an impressive 209 points, completing the course with 81% accuracy, over Lisa Woldord and Sandy Conner’s Porsche with 190 points. 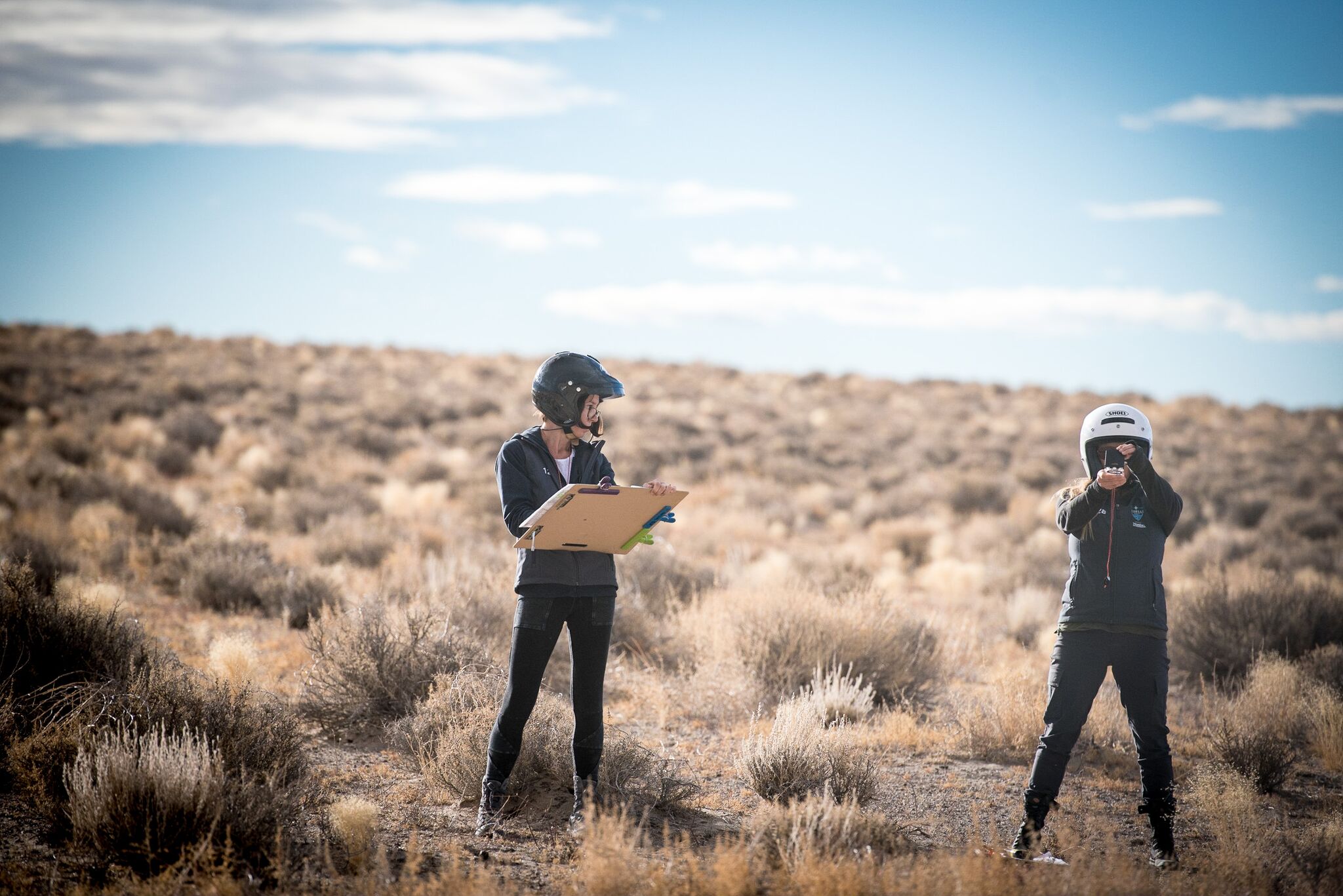 The course today started out with a dry lake bed crossing that turned into a series of soft dunes before reaching the day’s first green checkpoint; which all teams must clear. It proceeded through a set of fast gravel dirt trails before hitting a rugged, remote and almost invisible trail that left several teams unsure of where the road ahead was. 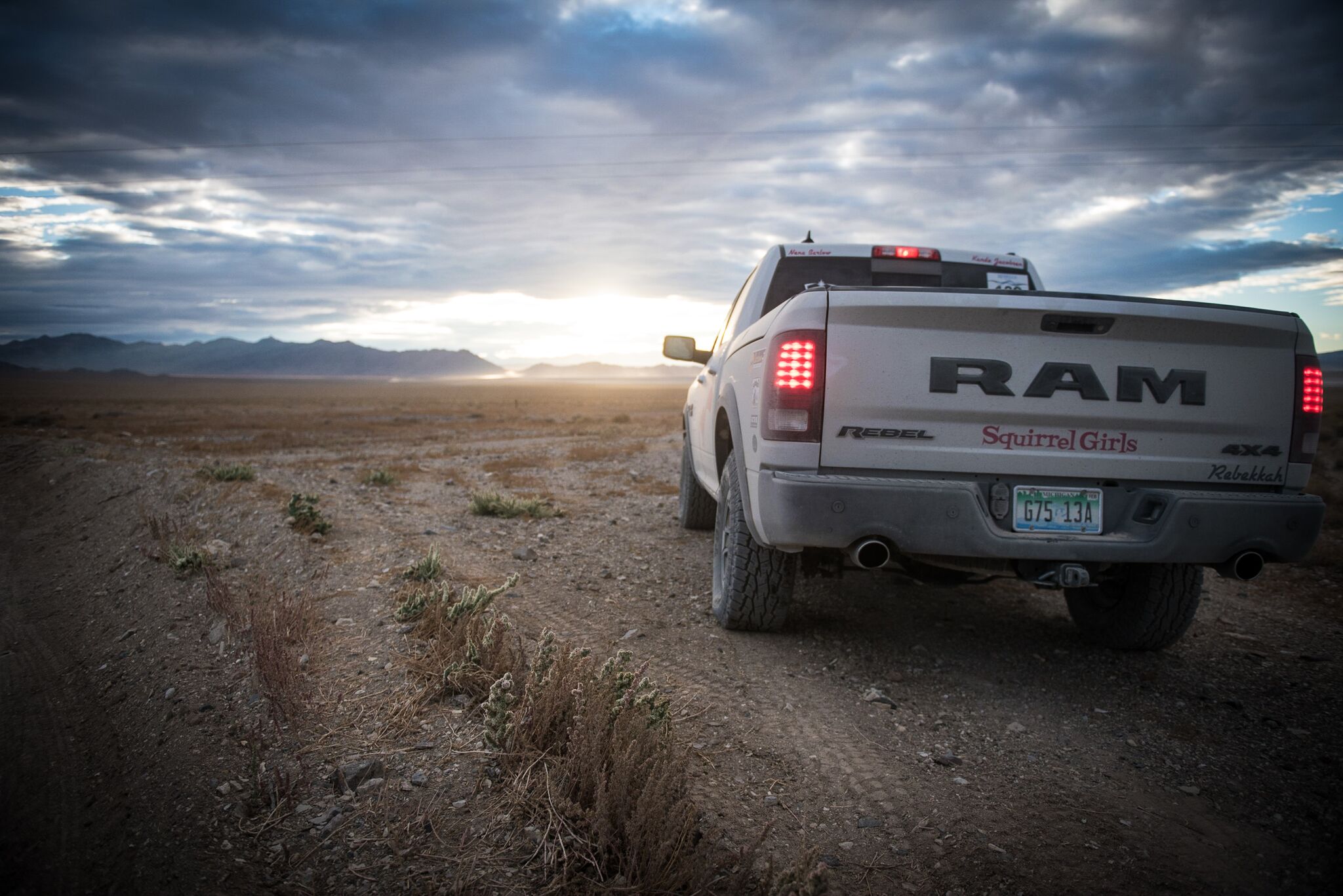 The course continued to become more and more difficult, traveling a wash which had recently run, removing any sign of the trail and leaving several teams stranded and forced to take alternate routes. The top teams persevered, reaching and finding the final blue checkpoints, relying on their navigation skills alone, several of these teams moved up in the standings. 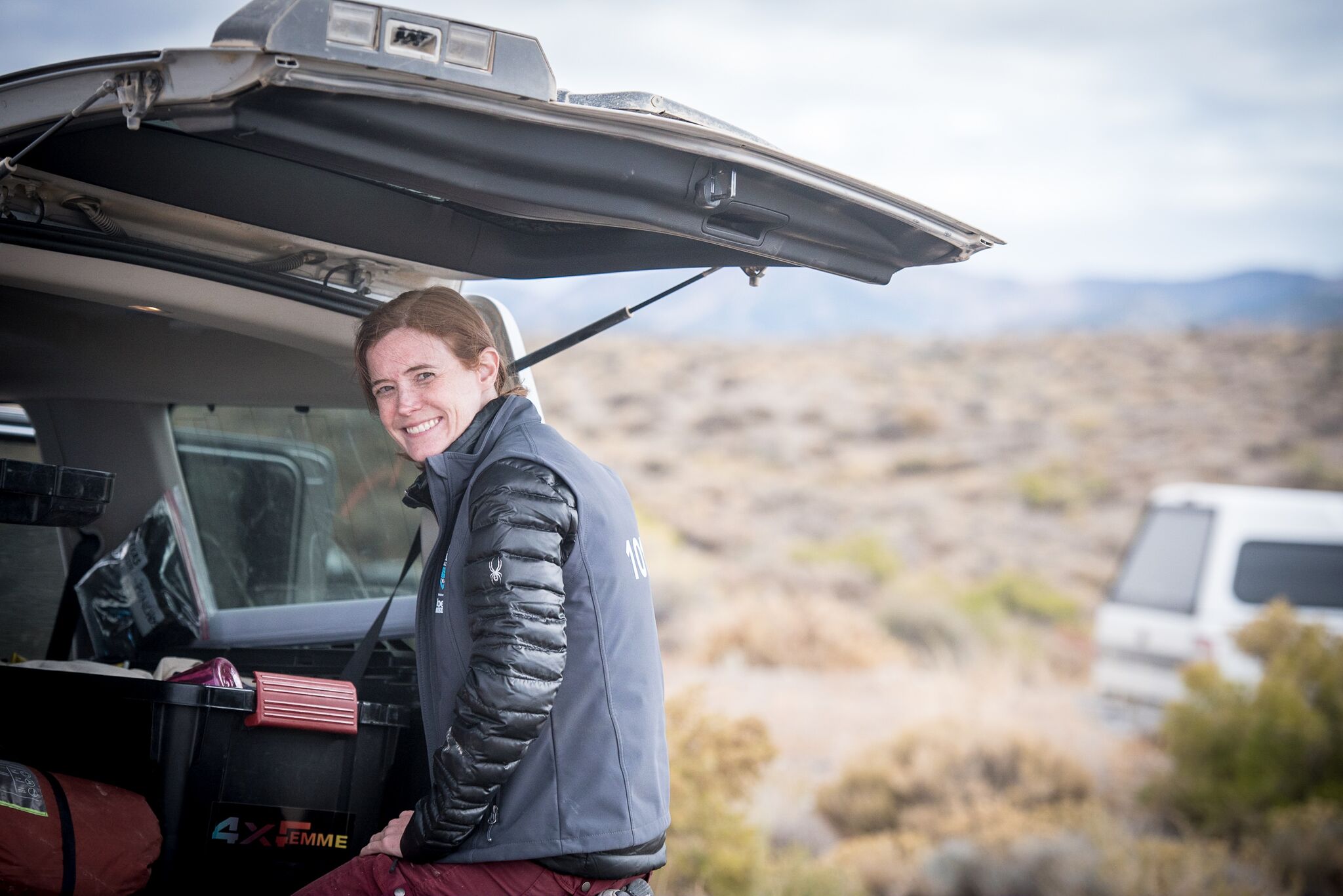 Despite the food truck getting stuck in a pit of deep stand on the transit route (luckily, they had a set of MAXTRAX aboard, saving dinner) everything went off with a hitch thanks to the efforts of Drew Deckman; who definitely is putting in some overtime right now to catch up. Hey, it’s not every day you take a 30-foot Hollywood catering truck into the desert.

We’re excited to see what adventures our Rebelles get up to on tomorrow’s course.