Team 107 was formed in the grit and sand of Glamis where prior to being teammates, both April & Joanna went to train on the dunes in February 2019. April grew up in Alaska, and got her introduction to driving big trucks as a team leader for AmeriCorps. She made her way to the lower 48, first by skiing across the Juneau Icefield, and then by taking the long slow ferry very south. A few years ago she discovered rock crawling when she was invited on a date to the Rubicon. After a bit of truck envy and wanting to be the one to drive, she found a pristine 2011 4runner Trail Edition, and named her Luna. Together they’ve gone on numerous trips & trails, and are looking forward to this next adventure. Joanna decided in 2016 seemingly on a whim to buy a Jeep, but maybe something deep down inside was yearning for adventure. After attending a training clinic with a local 4×4 club, she was bitten by the off-road bug. She has since explored trails in the Sierras, Moab, and of course sand dune training in Glamis, and is excited for the Rebelle to be her next big adventure. 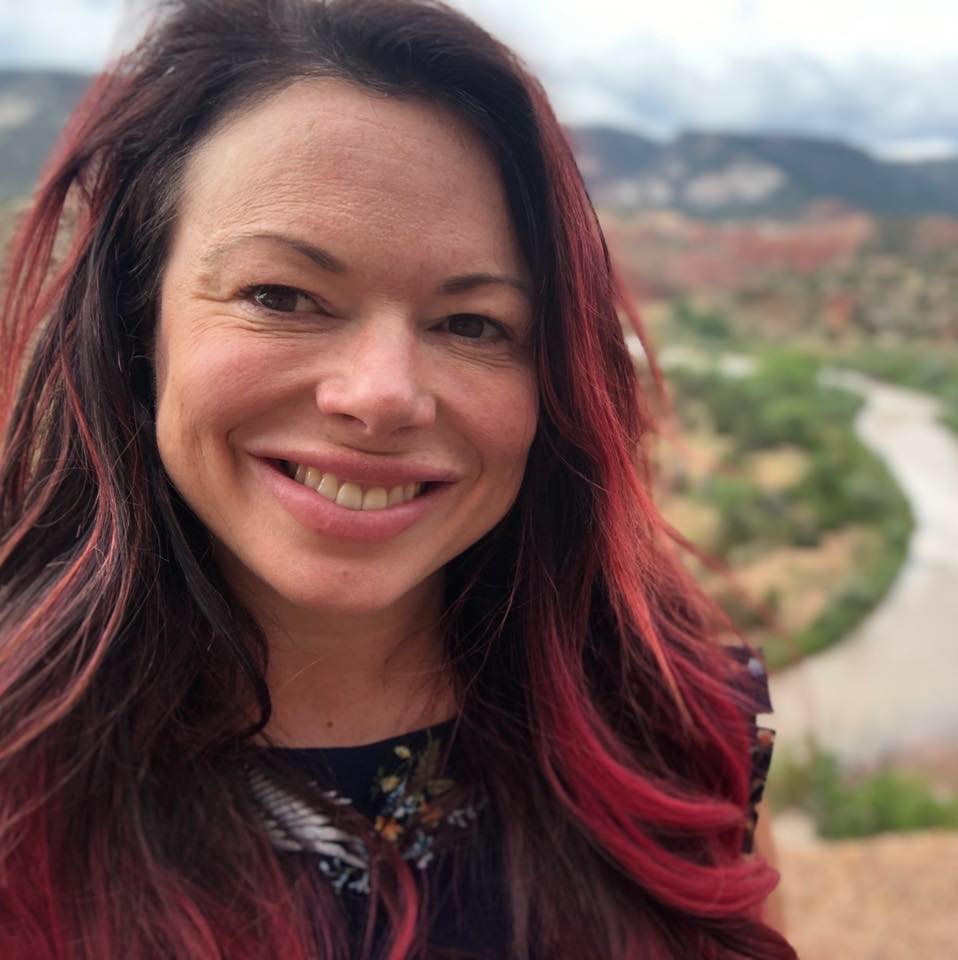 April LeoneSoftware Engineer
“All my days I have longed equally to travel the right road and to take my own errant path.” ― Sigrid Undset, Kristin Lavransdatter 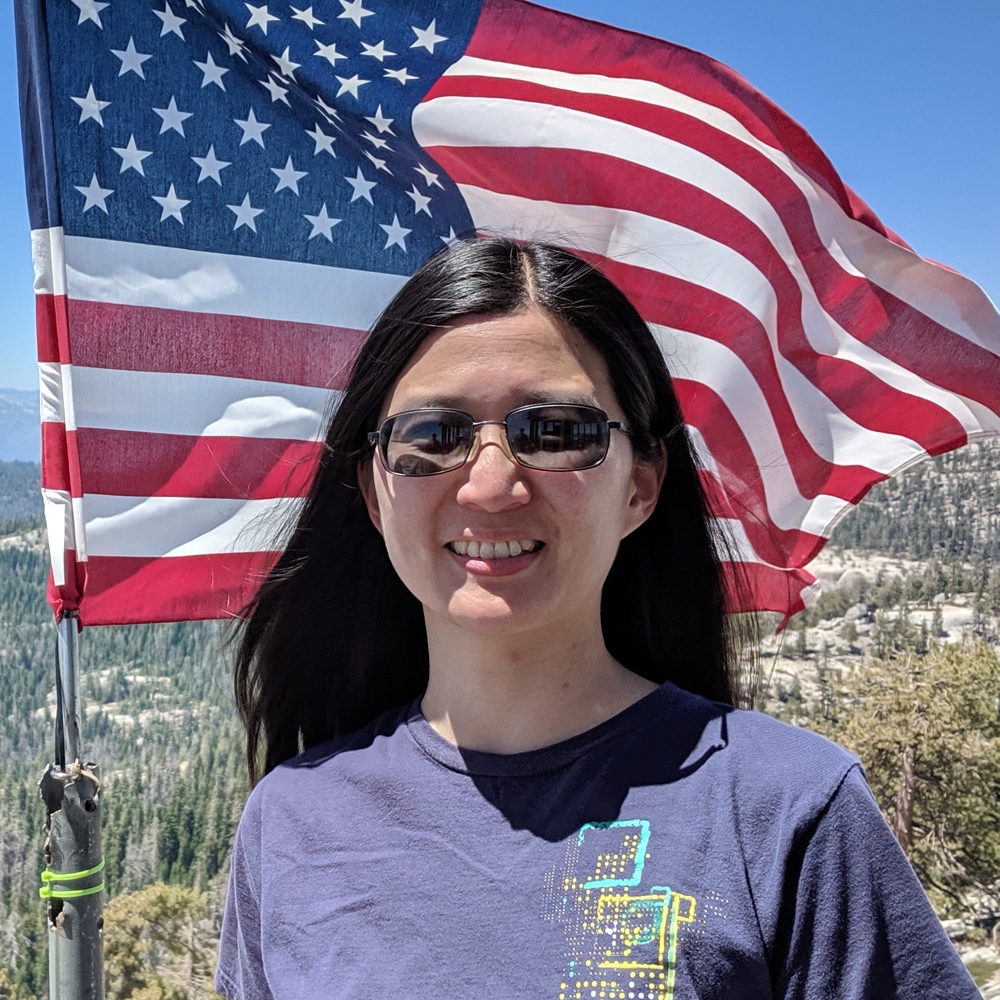 Joanna ChenSoftware Engineer
“Not all those who wander are lost” - J.R.R Tolkien 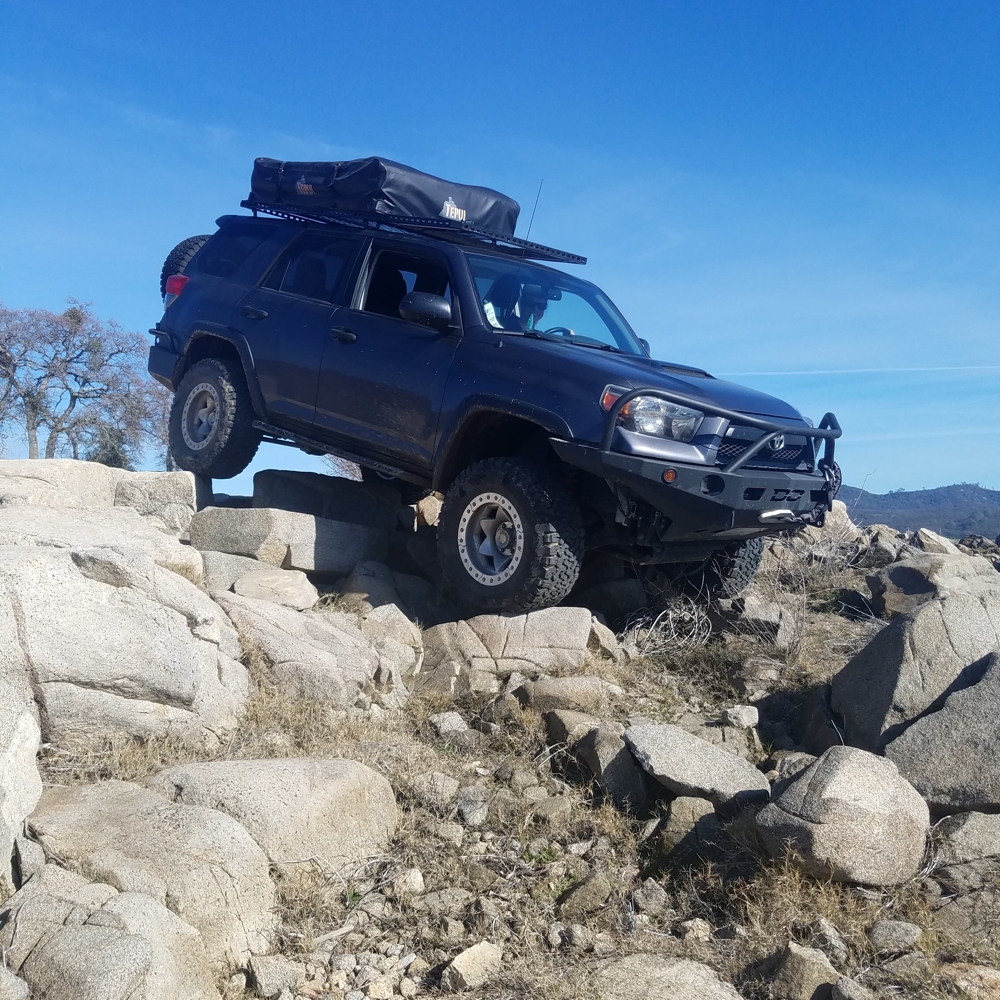