Team Anyway began through a Northwest Overland (NWOL) friendship of two women who enjoy adventure in the outdoors. Judy Russell will be driving during the Rebelle. Anyway, is her mantra. Born with a congenital heart defect during a time when most children didn’t make it into their teens. The doctors at City of Hope preformed miracles. Told to be careful, not to be too adventurous, or have children by various other doctors throughout her life, she decided to do it anyway. The mother of 2 amazing daughters and Memaw to a rambunctious grandson, she has traveled the US, Canada, and Mexico as well as parts of Europe. She is now embarking on a new adventure – the Rebelle Rally. Tana White is a wife, mom of twin two year old boys, occupational therapist and clinical manager. She enjoys the outdoors, gathering with the overlanding community and her PNW roots. Tana competed in the inaugural 2016 Rebelle. She could decide to not compete again because she doesn’t have enough time, because people will look down on her decision to leave her small boys for 10 days, because it’s too hard to practice and fine tune navigation skills while managing this crazy life, but she is going to compete despite these reasons. Life is too short to be controlled by “what if’s” and “if only” – Tana has decided to Rebelle anyway. 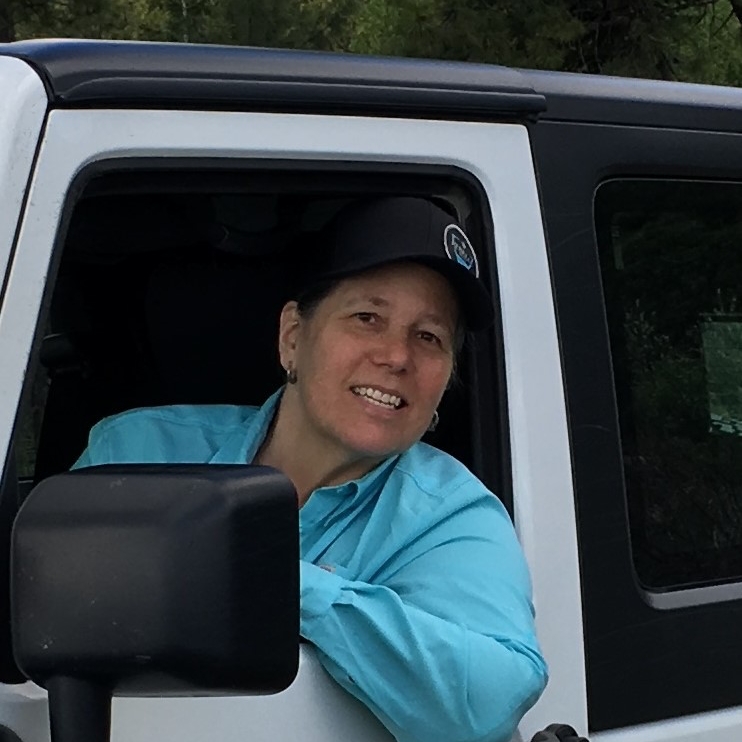 Judy Russell Homemaker/Caregiver
"Do it anyway!"

Hometown
Sunland, CA
Residence
Bellevue, WA
Fun fact about yourself
My Jeep is MY Jeep. I’m up for most adventures, if life allows. 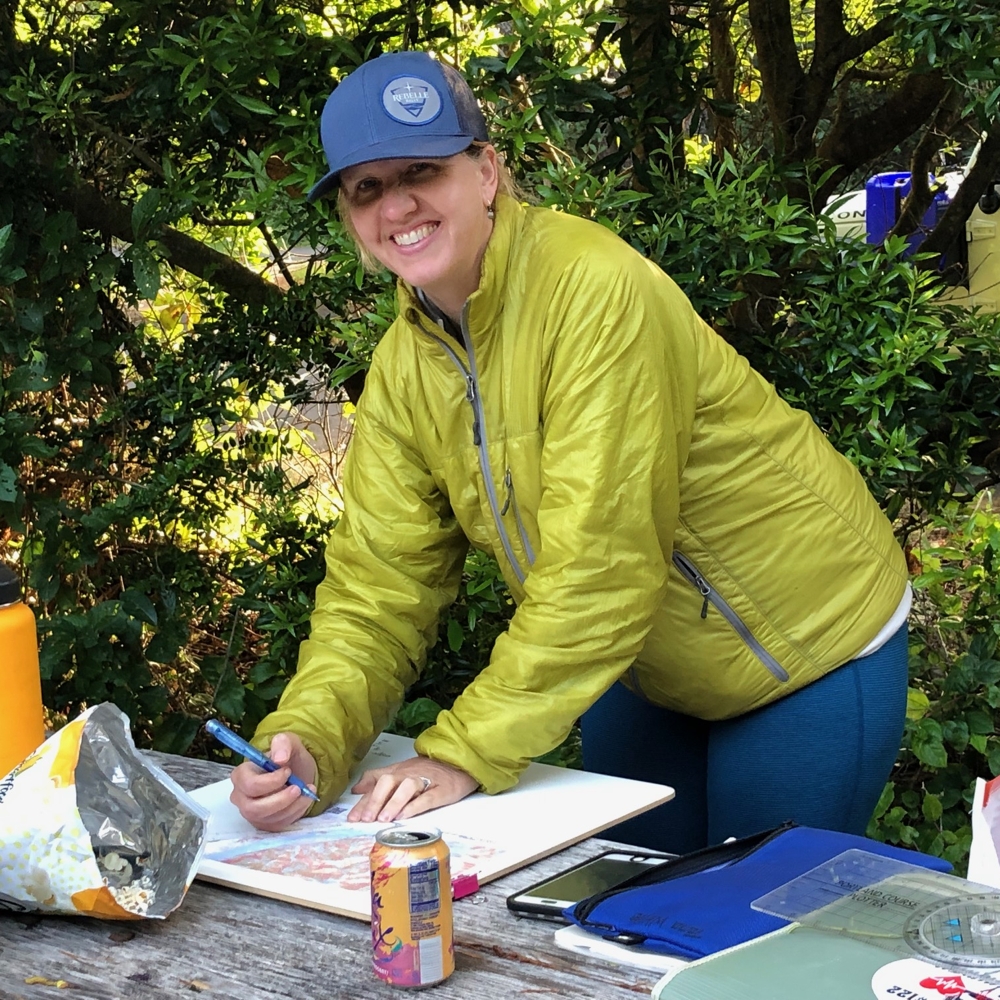 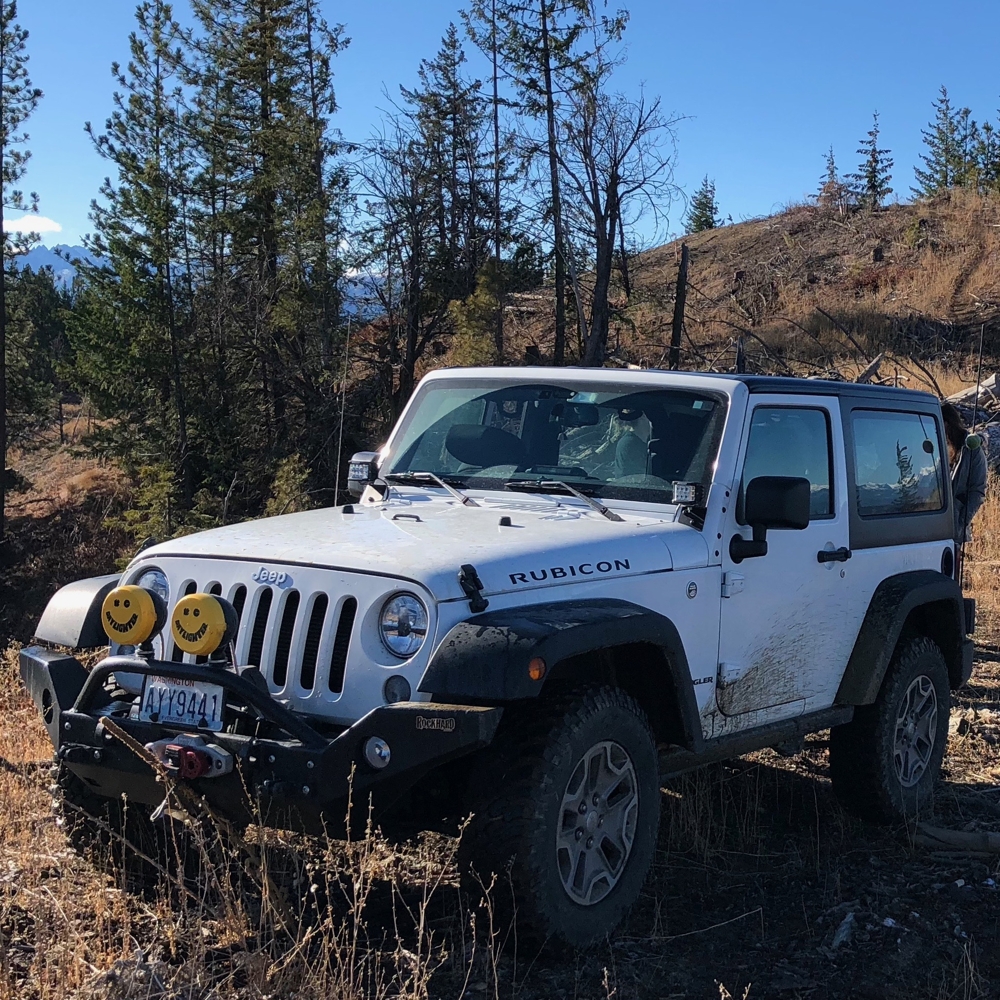