2018 4X4 and International Cup winners, Michelle Laframboise and Elise Racette, return to drive the Rebelle Rally again this year and say they are focused on consistency, looking forward to putting all they learned in the last editions to defend their title. Laframboise began her motorsport career in 2009, jumping into a borrowed racecar for a regional track race near her Ontario home. She caught the bug and built a program of regional and national stage rally events that led her to her first title in 2010, when she became the novice champion in the Ontario Performance Rally Series. She has now extended her racing curriculum with road racing. Her husband Ian Crerar is also a racer and the two have developed a friendly rivalry – often dueling on course. Daughter Katie and son Cameron are among their biggest fans. The couple co-own canoe and kayak company Clearwater Design. Elise Racette is a veteran rally co-driver who has held a variety of team roles including team manager, logistics chief and co-driver. She has competed alongside Laframboise numerous times in the Canadian Rally Championship since 2009. Racette is also a volunteer in Formula 1, working on pit lane logistics and security for the annual Montreal race. Her vintage Volkswagen Beetle project fights for time with all the motorsport activities, the project management career and being a full time mom in Mirabel, Quebec. Her son, Markko, is named in honor of World Rally Championship driver Markko Märtin. The Canadian duo will campaign the Clearwater Design Jeep in the 2019 Rebelle Rally. 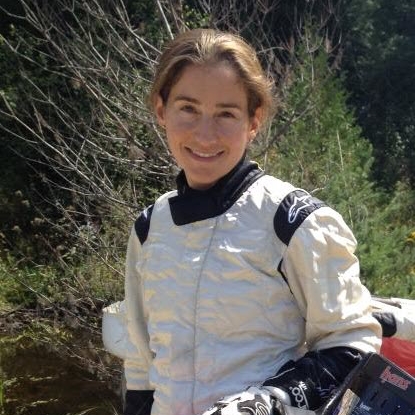 Hometown
Toronto, ON
Residence
Picton, ON 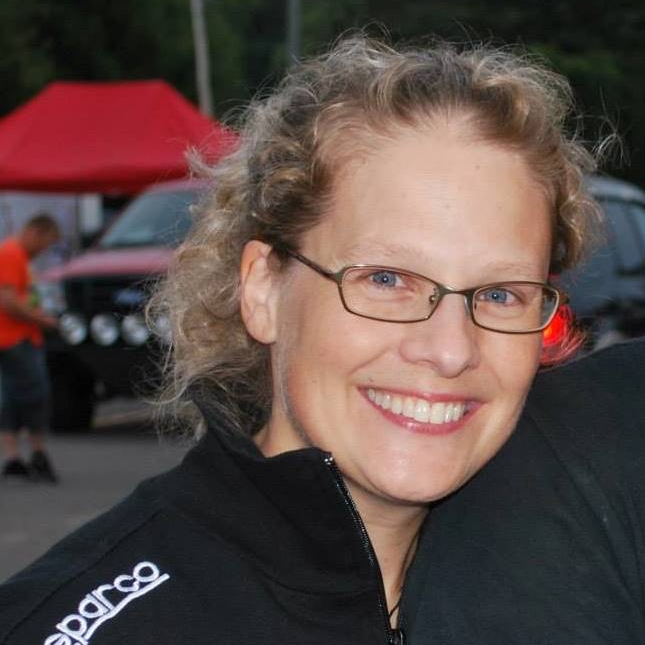 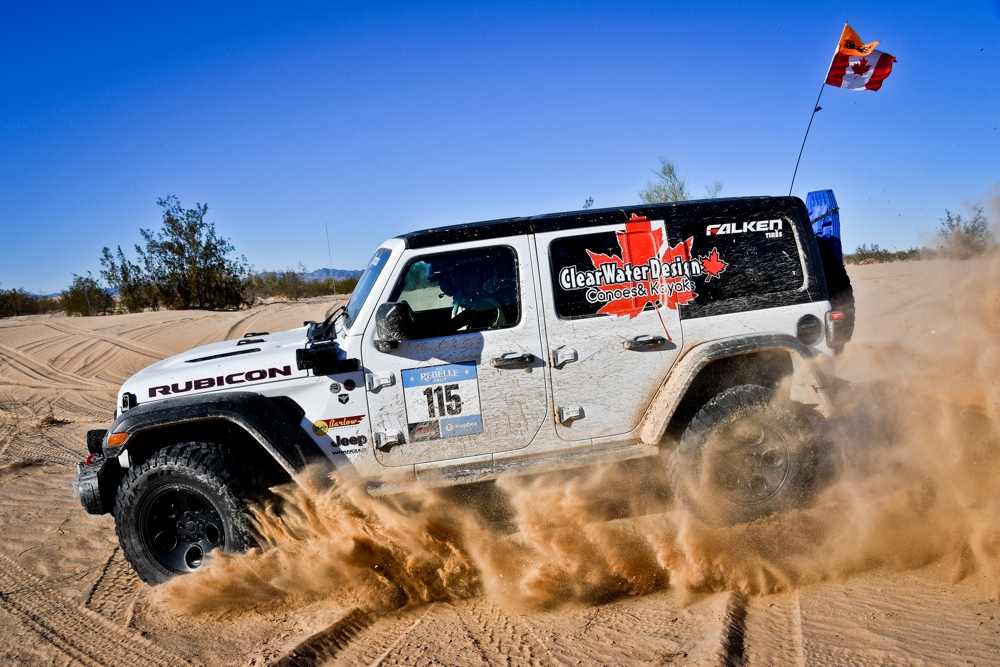