After first being introduced by fellow Rebelle, Emme Hall, at the 2018, ORMHOF (Off Road Motorsports Hall Of Fame) Awards Ceremony, months went by without Laura Hardesty or Erica Sacks giving a second thought to one another. Fast forward to late June of this year… While reminiscing about last years Rebelle Rally with her husband, and with a lot of encouragement from him, Laura sent Erica a message inquiring if she knew any navigators that might be interested in participating in the 2019 Rebelle Rally. Thinking she may get a good recommendation; Laura was shocked when Erica responded almost immediately that she might be interested. After a few longer conversations, Laura and Erica both signed on to compete together as this years Locos Mocos Rebelles team. The team has now had several meetings for a fundraiser BBQ and a long weekend of training, and things couldn’t be better! Lots of good talks and long laughs have followed, this team is ready to put in the work, with lots more good times ahead! 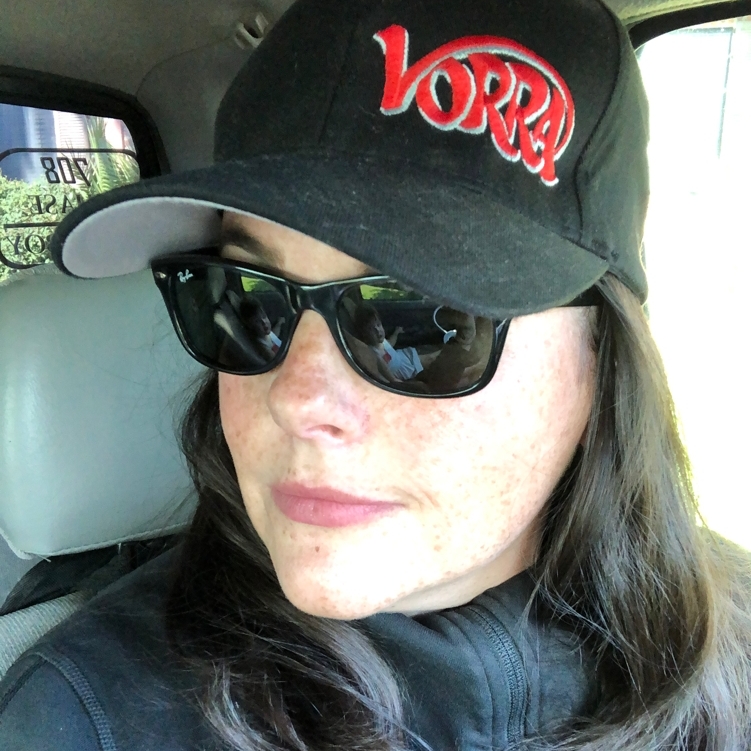 Hometown
Yerington, NV
Residence
Elk Grove, CA
Fun fact about yourself
I am a 3rd generation member of an international sisterhood called, P.E.O. They do a ton to promote women’s education, including scholarships and loans. They even own their own private collage in Missouri. 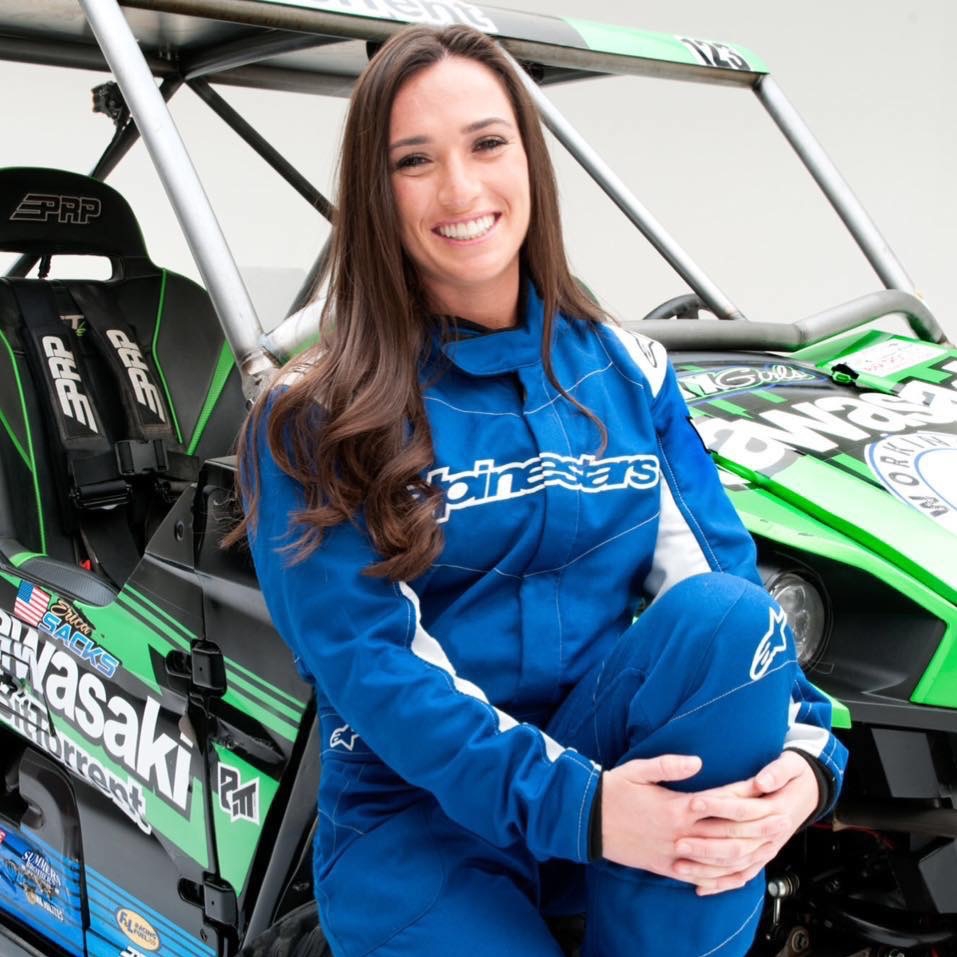 Erica SacksProfessional Off Road Navigator
"Finding your own path looks a lot like being a little bit lost." 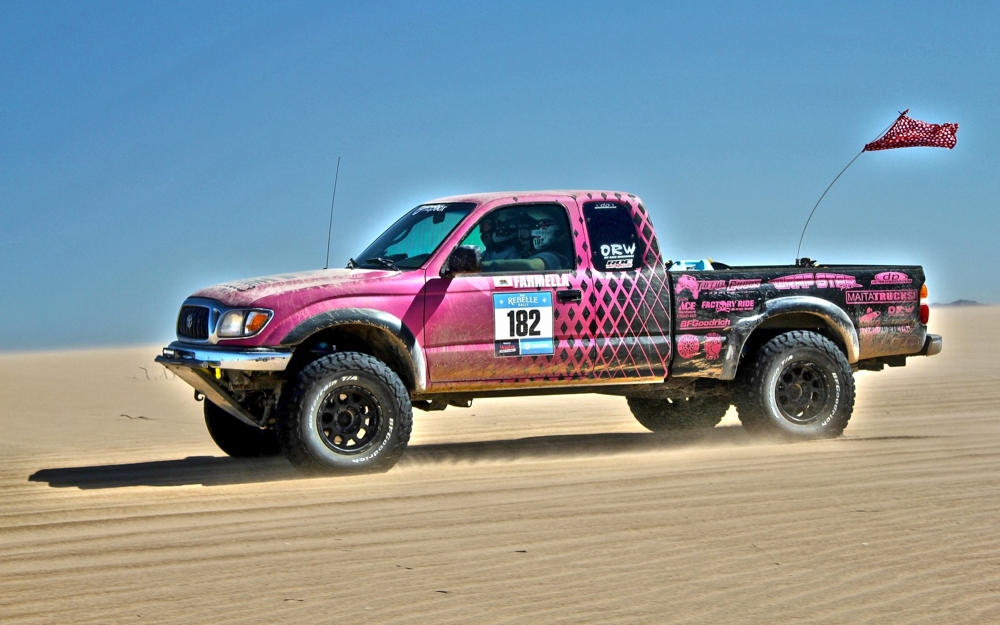