Liz Casteel is a test engineer at Honda R&D Americas testing Hondas to make sure they stay reliable during the vehicle life. Her job includes doing lab and on car testing for strength, durability, and marketability of upcoming products. She joined Honda after graduating from Grove City College with her BS in Mechanical Engineering. When she started her dad told her she got the dream job she never knew she wanted, and that rings very true. During her career, Liz has worked on the 2017 Honda Ridgeline and the 2019 Acura RDX testing the suspension to guarantee reliability of the parts. When Liz was younger she loved math and science. This drove her to mechanical engineering. It was a flexible field that used math and science in a practical way. While in college she participated in her school’s collegiate SAE Baja team for 3 years. She worked on the car, drove during competitions, and supported the team. During her senior year she led a senior design team that designed and built a new frame and suspension for the competition. The team raced the car that year and through Baja Liz found out she wanted to go into Automotive engineering. Liz has always had a sense of adventure. She grew up in an army family and moved a lot as a child. Each time her family moved, her parents encouraged her and her brothers to look forward to the next adventure. This drives her to continuously find the adventure in life and look for exciting new opportunities. New hobbies always seem to pop up. Some of Liz’s favorites are volleyball, rock climbing, snowboarding, mountain biking, playing music, camping, and playing board games. Recently Liz has started off-roading. She purchased a Honda TRX 400EX 4-wheeler last year which she has taken to trails in WV and OH. This has sparked an excitement for Rebelle Rally this year and she cannot wait to be in the sand! Tasha Krug is a test engineer at Honda R&D Americas. Her job is to make sure from a vehicles integration standpoint that the powertrain is marketable for customers. Her job includes calibrating engines through doing vehicle dyno, test track, and real-world, on-road testing. She joined Honda after graduating from Virginia Tech with her BS in Mechanical Engineering and minor in German. During her career, Tasha has worked on the 2019 Acura RDX testing OBD failure systems. As soon as Tasha could hold a screwdriver, she was in the garage working on and restoring cars with her dad and grandfather. She started out wanting to design cars, but with how hands-on she was, she decided Mechanical Engineering was the best path for her. Math and science were her strongest subjects in school. During her senior year of college, she applied for her senior design project and was accepted onto the Virginia Tech Grand Touring team. She competed in the ChumpCar series (now known as ChampCar). Tasha participated by working on the car and supporting during their competitions. They were the only collegiate team to participate at the VIR race. The summer following, she was accepted into an Automotive Engineering Research Study Abroad program in Darmstadt, Germany. While there, she helped design and spec a dyno for Darmstadt Racing Team’s (DART) Formula E cars, as well as completed courses on Advanced Driver Assistance Systems (ADAS), Autonomous Vehicle Engineering, and Driving Simulators. Each of these experiences further solidified her goals of working in Automotive Engineering. Like Liz, Tasha moved around a lot as a kid due to her parents’ jobs. From Chillicothe, OH to Raleigh, NC to Richmond, VA, she has embraced a sense of adventure and exploration. Without today’s navigation technologies, she explored each of her new surroundings with nothing but an imagination and goal to meet new friends. Directions and navigation quickly became second-nature and she rarely ever needed a map. Tasha’s parents always told her and her brother to follow their dreams and do what makes them happy. Her hobbies include working on and driving cars, sports (volleyball, snowboarding, hiking, soccer), cooking, sketching, traveling (internationally and domestically), and whatever else comes her way. She is ecstatic to start the Rebelle adventure and can’t wait to spend time with amazing women who share the same enthusiasm for dunes that she has! 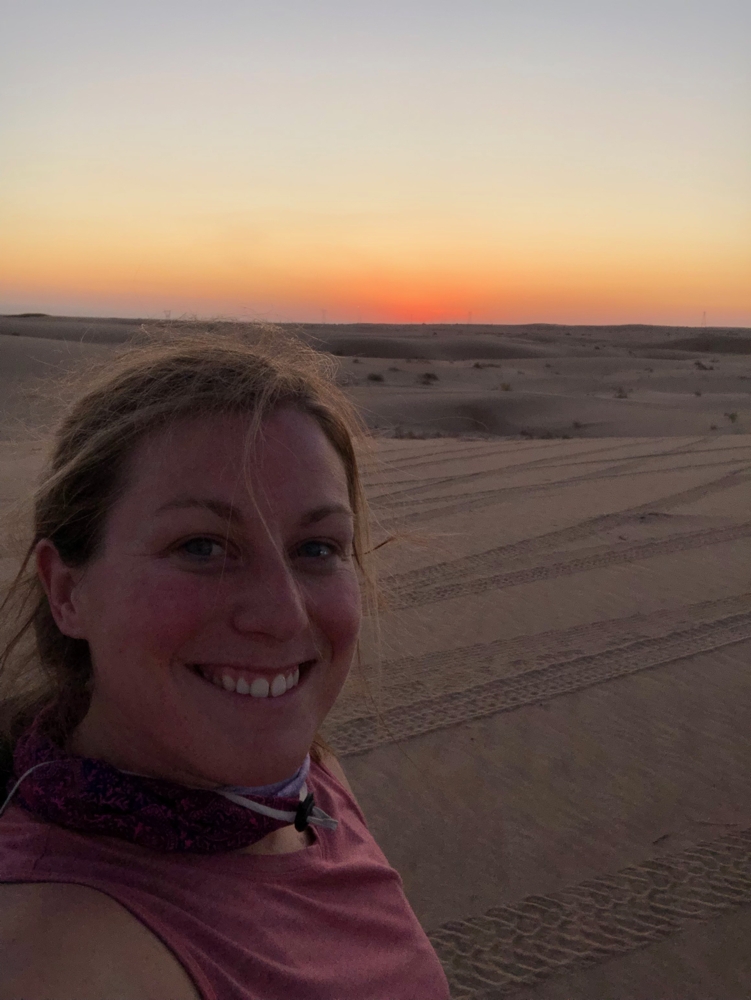 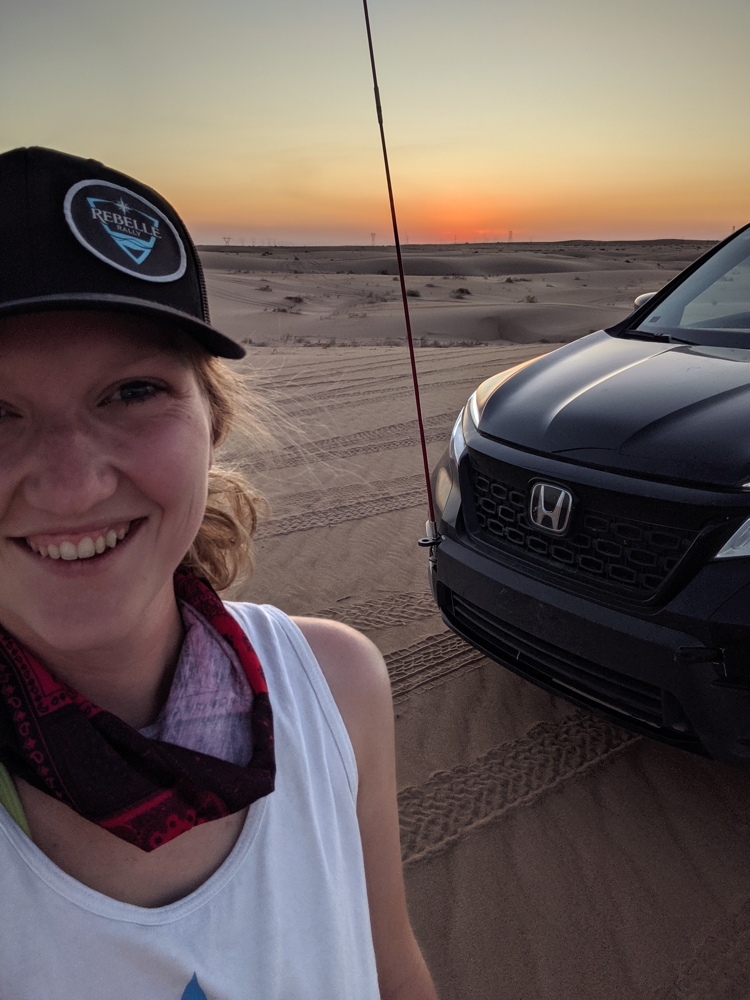 Tasha KrugEngine Systems and Drive-ability Test Engineer
"You miss 100% of the shots you don't take."

Hometown
Columbus, OH
Residence
Columbus, OH
Fun fact about yourself
I lived in Germany for 3.5 months and speak German. 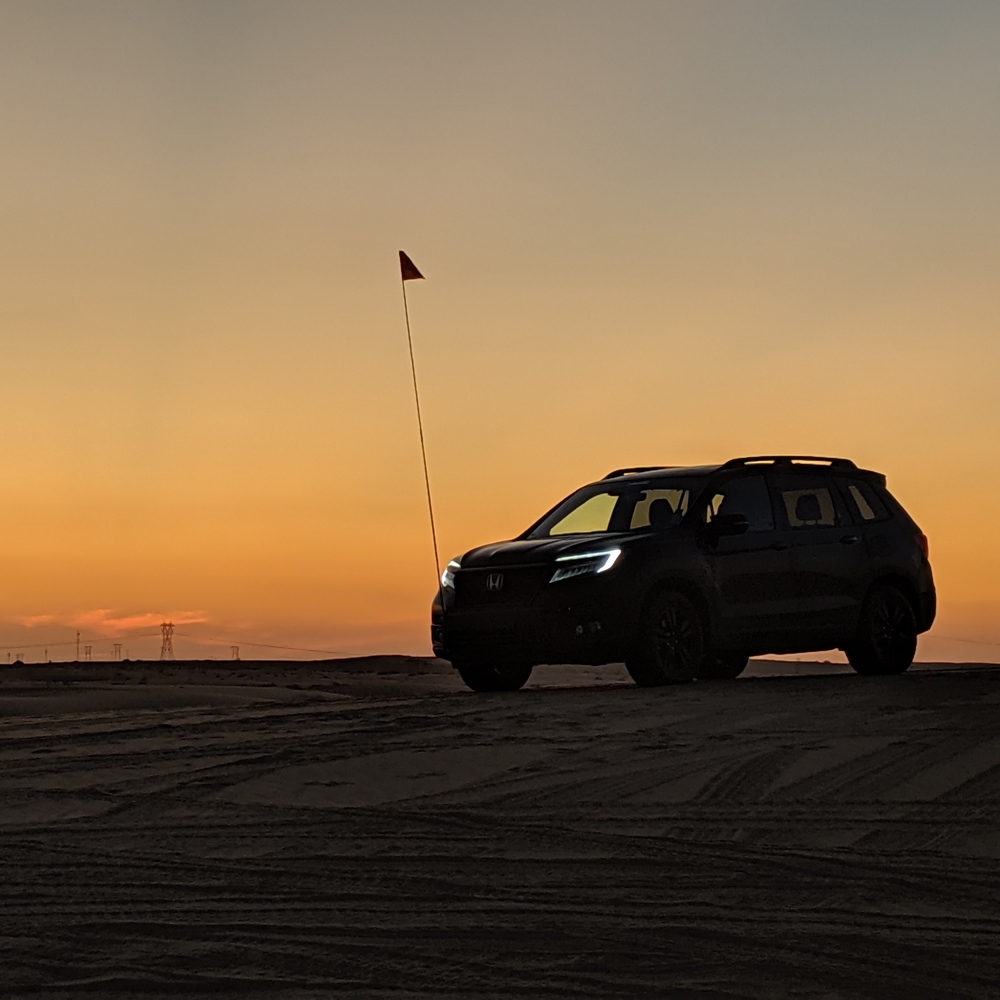