Technically, sisters Melissa (42, navigator) and Rochelle (38, driver) have been a team since Rochelle was born, though this is their first year as a rally team. Their road to the Rebelle began in 2014, when their father passed away and they inherited his beloved ‘69 Ford Bronco. Selling it was never an option (despite it being garaged since ‘95), so they started slowly rebuilding it with nothing more intense than family overlanding trips in mind.

Then in 2019, Rochelle decided she wanted to compete in the Rebelle Rally. She mentioned this to Melissa, who agreed on the spot to be her teammate despite having no idea what Rochelle was talking about. They dubbed themselves Roaming Wolves in honor of their shared love of travel and their dad’s family name, Wolf, then set a new pace of work on the Bronco to get it rally ready. Thanks to their amazing rally sponsor Tom’s Bronco Parts, the Bronco has had quite the glow-up and is ready for adventure once again! 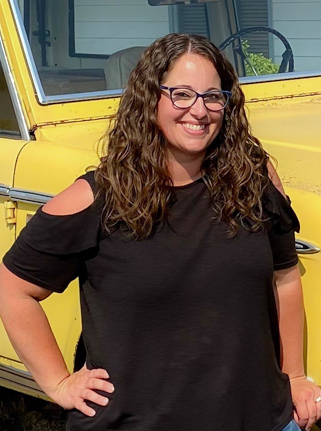 Hometown
Vancouver, WA
Residence
Battle Ground, WA
Fun fact about yourself
I spend the whole week ahead of my kids’ birthdays making crazy themed cakes for them. 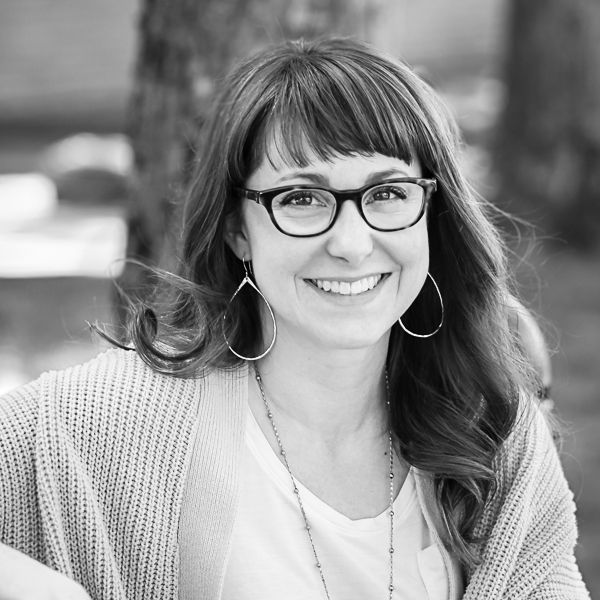 Melissa Vander WiltLead UX Designer / Content Strategist
“She may be going to Hell, of course, but at least she isn’t standing still.” – E.E. Cummings

Hometown
Vancouver, WA
Residence
Lake Oswego, OR
Fun fact about yourself
I’m a harry potter freak. ASK ME ANYTHING. 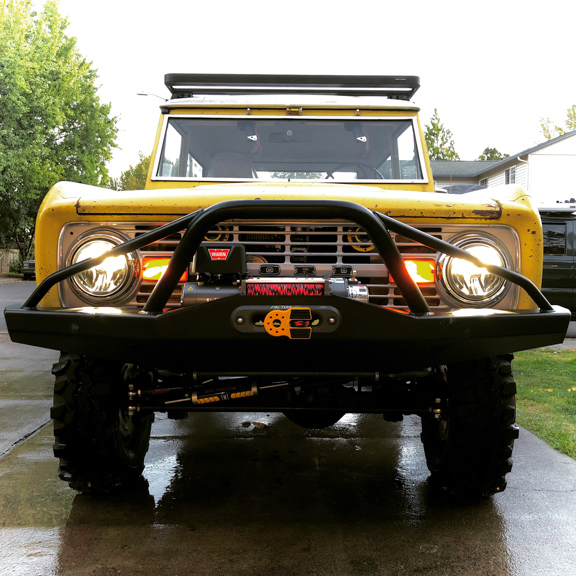