The Rebelle Rally presented by Hoehn Adventures was designed to give women in the United States the opportunity to experience an off-road navigation rallies on par with the world’s most notable events. What the organizers didn’t expect however, was how quickly the international community would so strongly embrace the Rebelle Rally. The addition of passports, language barriers, and overseas logistics makes an already challenging rally even more so. To acknowledge and honor these teams, the International Cup was born. In 2017, five different teams from four foreign countries vied for the International Cup, with a donation made to the winners’ charity of choice. The International Cup requires that both teammates be non-US citizens (or hold dual citizenship) with at least one team member living abroad full time. 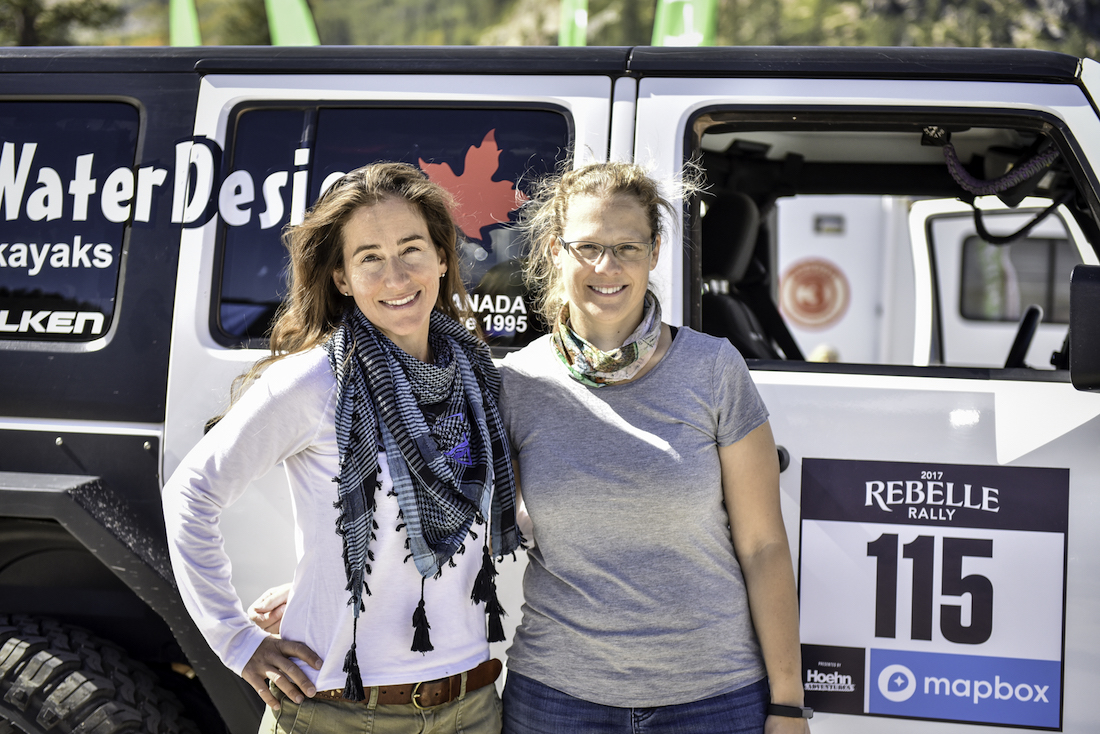 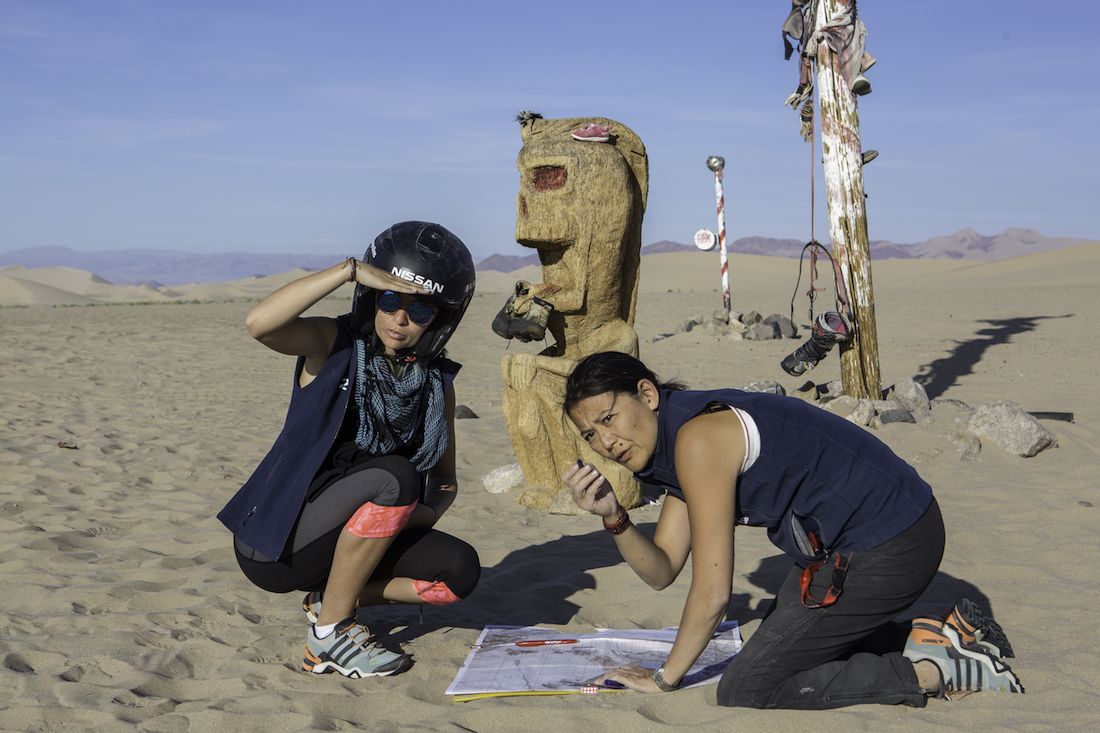 The French team of Florence Pham and Karen Rayrolles of Team Flowkey (#123) finished 6th overall; the highest finishers where both teammates were new to the Rebelle Rally. Florence and Karen work for Nissan France, who not only backed the women’s entry into the Rebelle Rally but shipped a French-spec Nissan Navara pickup to California to contest the International Cup and Bone Stock Award, where vehicles must be as delivered from the manufacturer. 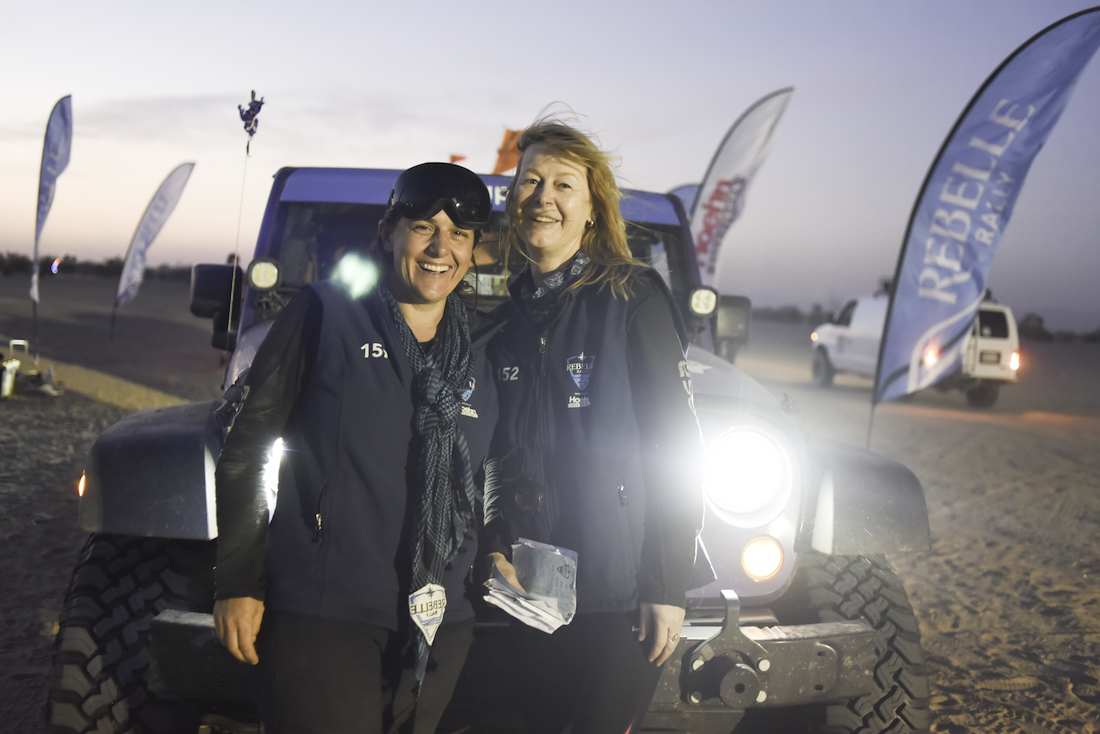 Kiwis Katy Kunkel and Frances Spencer of Team JUCY (#152) were also newcomers to the Rebelle Rally. Katy lives in Virginia and Frances lives in Auckland, making training and preparation a challenge, but it didn’t seem to hurt the two women in the overall standings, where they finished 9th in the 4×4 Class in a Jeep Wrangler. They represented Team Rubicon Global, an organization that provides veterans around the world with opportunities to serve others in the wake of disasters. 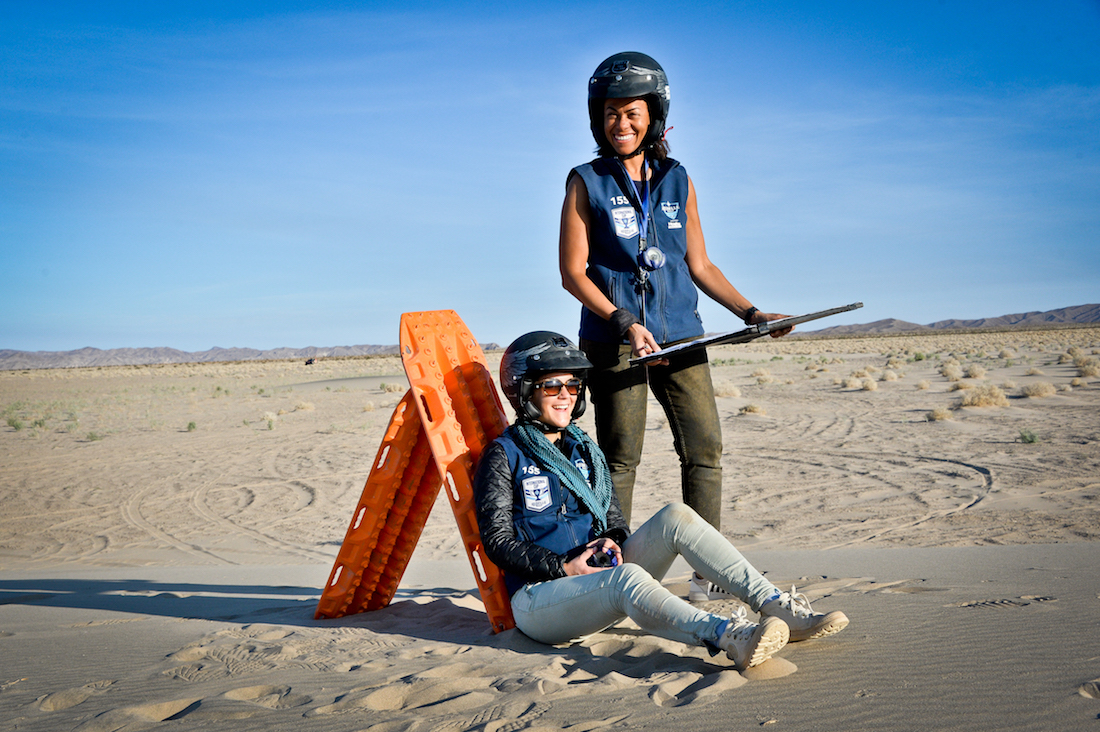 Syndiely Wade of Senegal is a longtime rally competitor, while her French teammate Melanie Baudin was new to off-road driving and navigation. Team Rebelle Angels (#155) finished 12th in the 4×4 Class in their Jeep Wrangler. They also won the Team Spirit Award for consistently helping their fellow competitors; most notably sacrificing their own score to tow the incapacitated Honda Ridgleline of Team Hoehn Adventures back to Base Camp. For winning the Team Spirit Award, a donation was made to Make-A-Wish France in the name of the Rebelle Angels to help grant the wishes of terminally ill children. 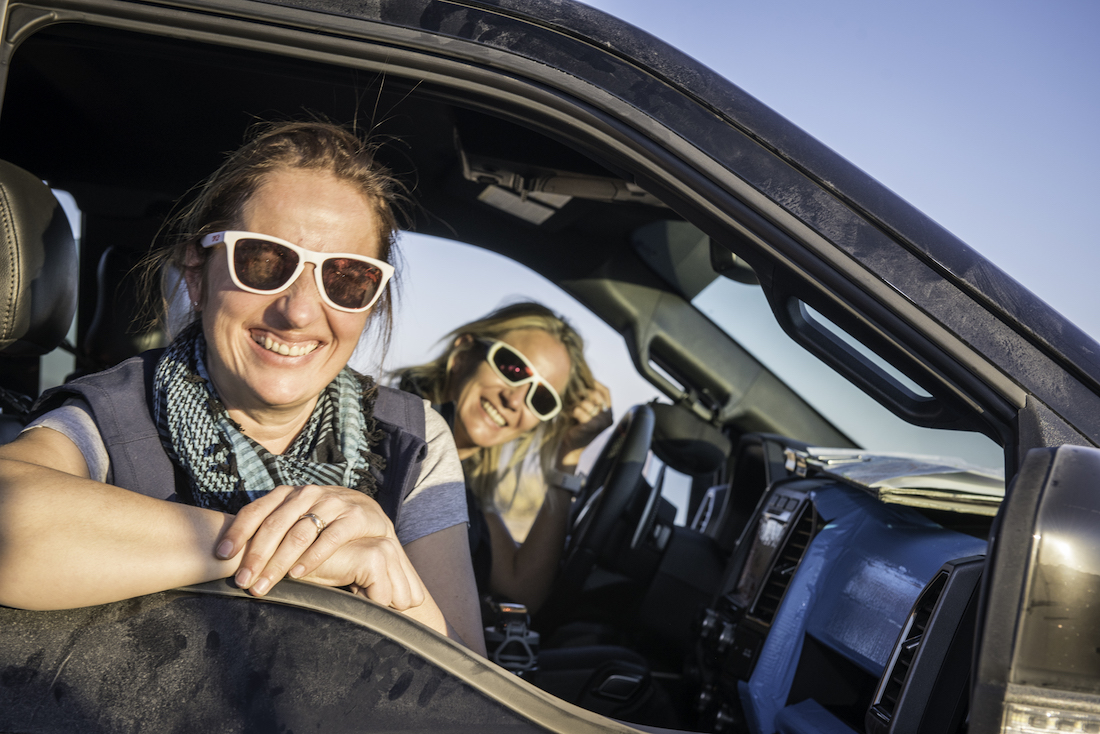 The French team of Helene Becour and Armelle Medard Lang of Team NICE France (#131) were competing for both the International Cup and the Bone Stock Award in their Ford Raptor. A faulty jack turned a routine tire change into an hour-long process for the women, pushing them back to 16th place at the end of the event. Helene and Armelle represented Fondation Lenval, a children’s hospital in Helene’s hometown of Nice.

Since registration for the 2018 Rebelle Rally opened on November 13th, competitors from Japan, Canada, and France have already committed to the event, with several more international entries expected.