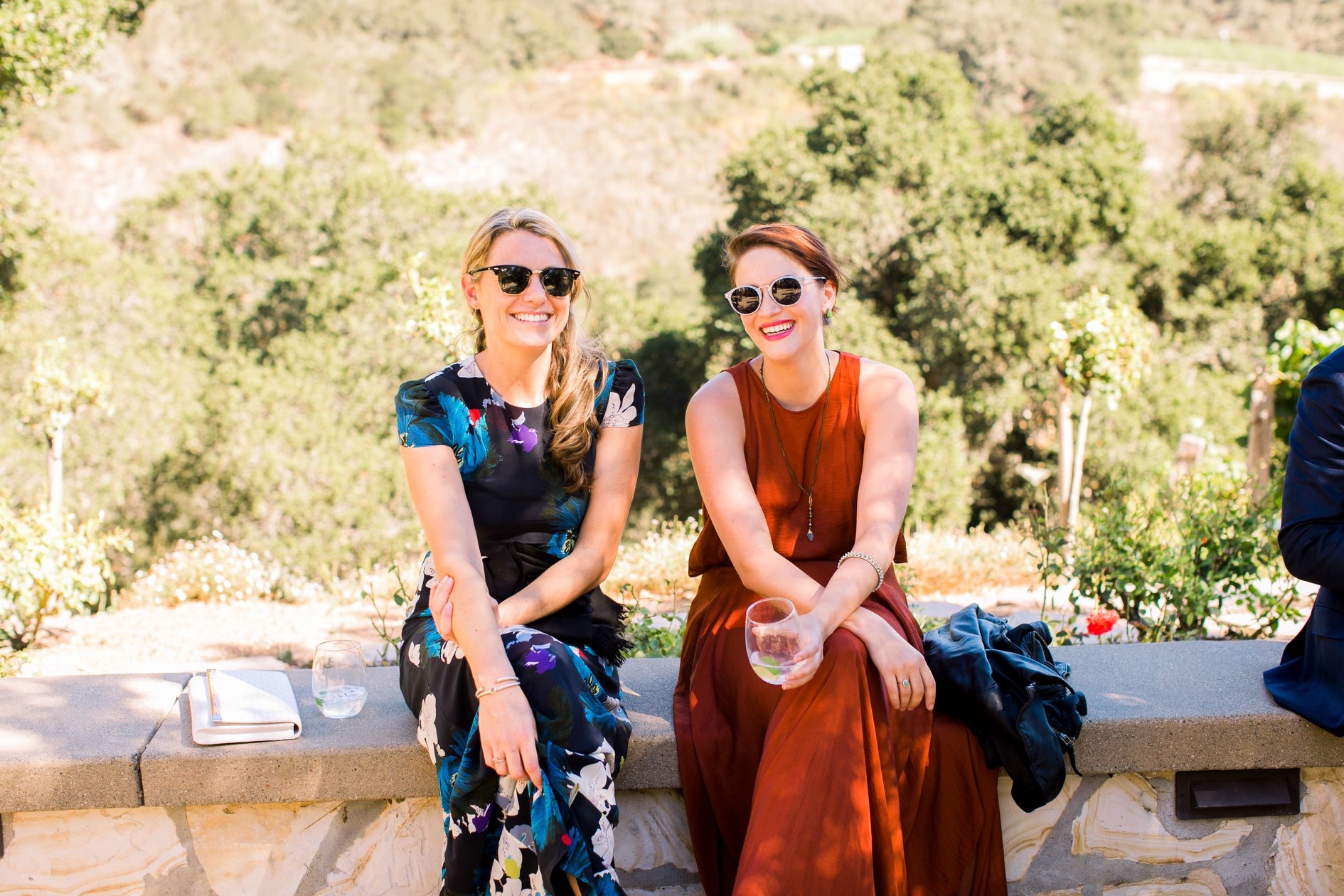 Jo Hannah and Susie first met when they were about 8 and in the same father-daughter group. They carpooled to school throughout high school and middle school. Their favorite pastime was asking each other Trivial Pursuit questions during hours in the car, which made for a great rally team foundation. Jo Hannah and Susie have competed in the Rebelle Rally three times and the Gazelle Rally in Morocco seven times between the two of them, most recently finishing 9th in 2019. They have traveled the world together and have been chased in their LR4 by an angry elephant in Botswana. Jo Hannah is the President at Jaguar Land Rover Carlsbad, part of the Hoehn auto group. Susie is Chairman of the Board at T S restaurants, also a family-owned and operated business, with restaurants in Hawaii and California. Susie and Jo Hannah’s moms are also teammates competing this year. Heyyyyy, Team 108!!! They could not be more excited to be competing in the ultra capable 2022 Defender 90.
Link Facebook Instagram Twitter 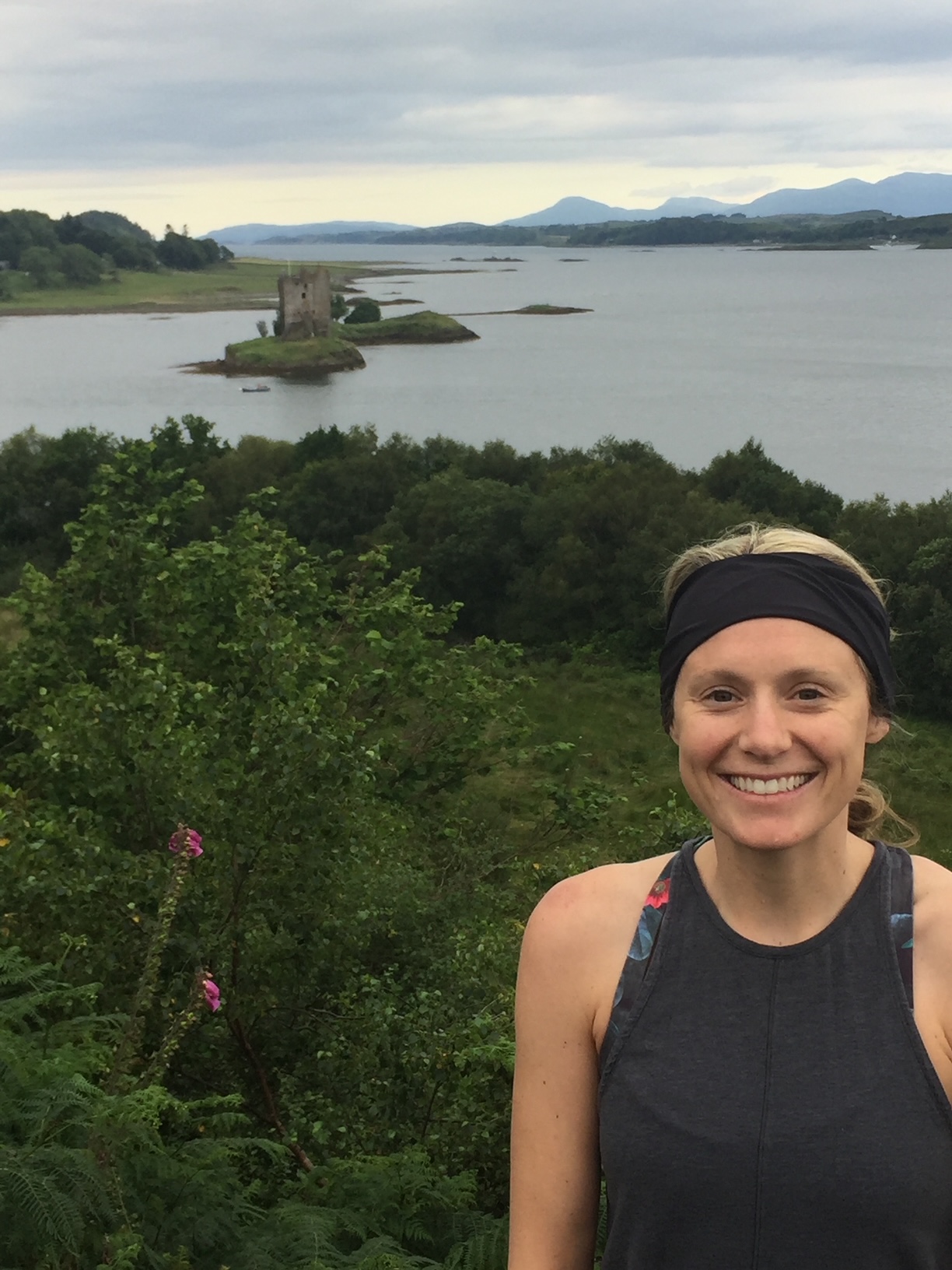 "One cannot think well, love well, sleep well, if one has not dined well." - Virginia Woolf

I like to free dive and spear lobsters, but I don't eat seafood, so I make my friends eat them.

We have won a few stages but aren't sure which ones!

“You can never get a cup of tea large enough or a book long enough to suit me." - C.S. Lewis

I have two German Shepherd rescues named Sadie and Benny.

We have won a few stages but aren't sure which ones! 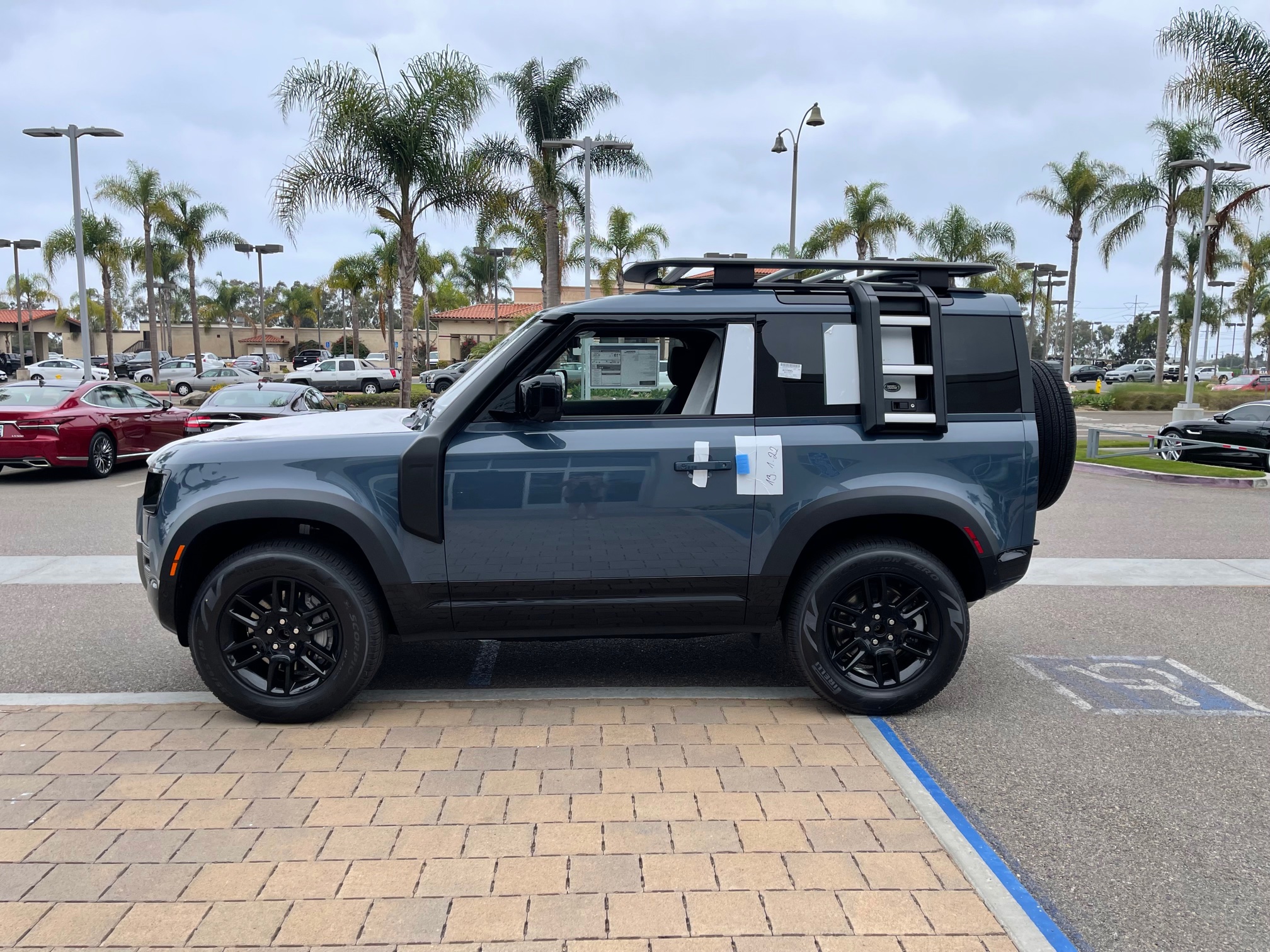