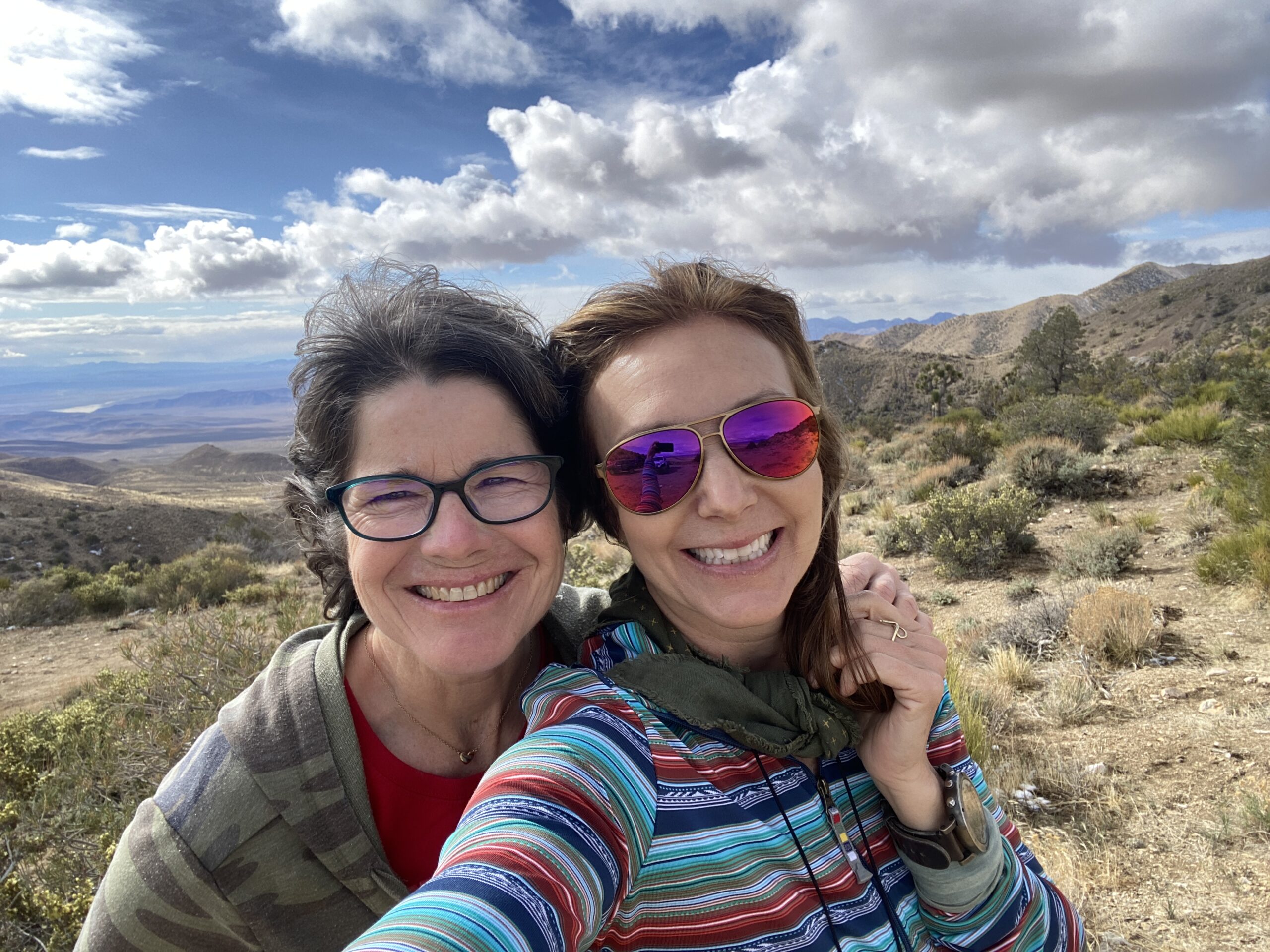 Susan and Holly have previously competed in the Rebelle with other partners and were drawn together as they both share a love of the Rebelle and a strong commitment to doing their best and not leaving anything on the course. They are aware that there are several high-scoring returning Rebelle teams and several well-trained rookie teams making this year the most competitive yet. However, Susan and Holly are determined to drive their own rally. Their plan is to be time efficient, hydrated to stay focused for the long, dry days, and focused on the present leaving mistakes in the rear view where they belong. Susan’s red Jeep is named Lucille after Lucille Ball, the world class red-haired comedienne and actress who was the first female head of a Hollywood production studio that produced, among other shows, Star Trek and Mission Impossible. They wish to thank their family, friends and colleagues for all the support they’ve been shown to get them to the starting line. They’d like to give a special shout out to Ryan and Kaleigh Miller, Laura and Brad Moore, Laura and Britt Wanlass, Chris Benzie and all of their Rebelle friends from “plot club.” You all mean the world to us and thank you for the support. This race is dedicated to the loving memory of Brandon Wanlass.
Link Facebook Instagram Twitter

"It is not the critic who counts; not the woman who points out how the strong woman stumbles, or where the doer of deeds could have done them better. The credit belongs to the woman who is actually in the arena, whose face is marred by dust and sweat and blood; who strives valiantly; who errs, who comes short again and again, because there is no effort without error and shortcoming; but who does actually strive to do the deeds; who knows great enthusiasms, the great devotions; who spends herself in a worthy cause; who at the best knows in the end the triumph of high achievement, and who at the worst, if she fails, at least fails while daring greatly, so that her place shall never be with those cold and timid souls who neither know victory nor defeat.” - Theodore Roosevelt (changed from "man" to "woman" to reflect the gender of the Rebelle)

Competing in the Rebelle is harder than opening a case at Harvard Business School and I know this as I've done both multiple times!

none- I've left something on the course each year! 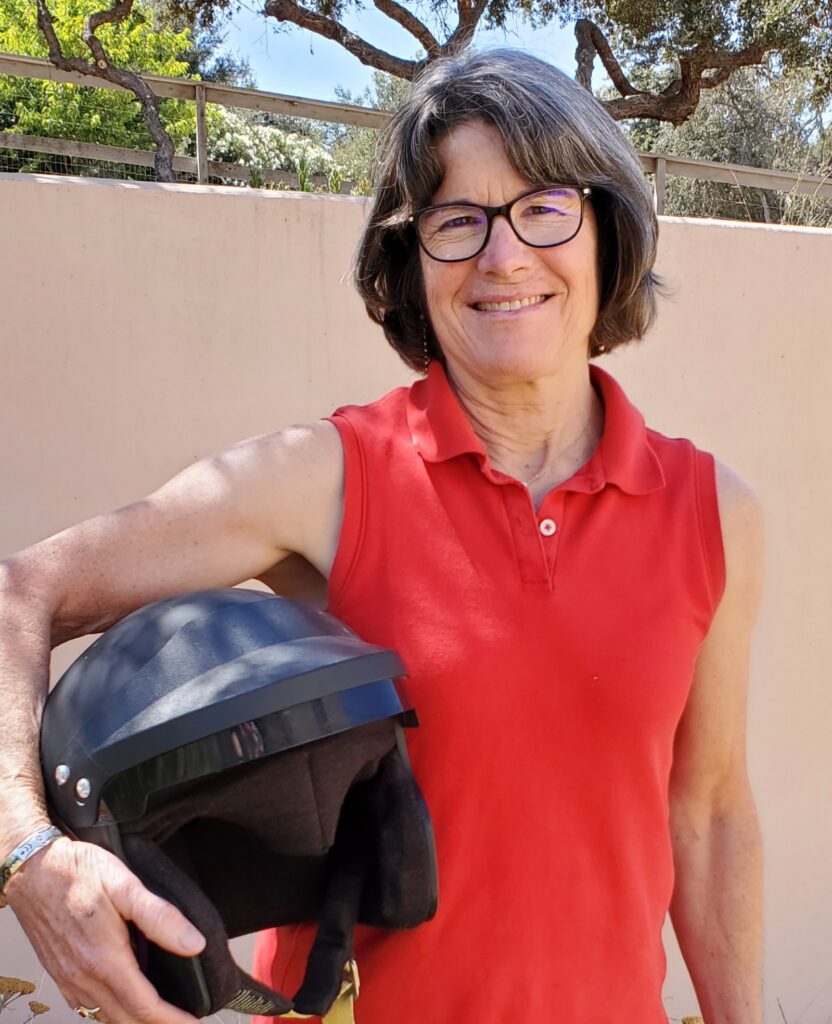 I love being outside and meeting new people! 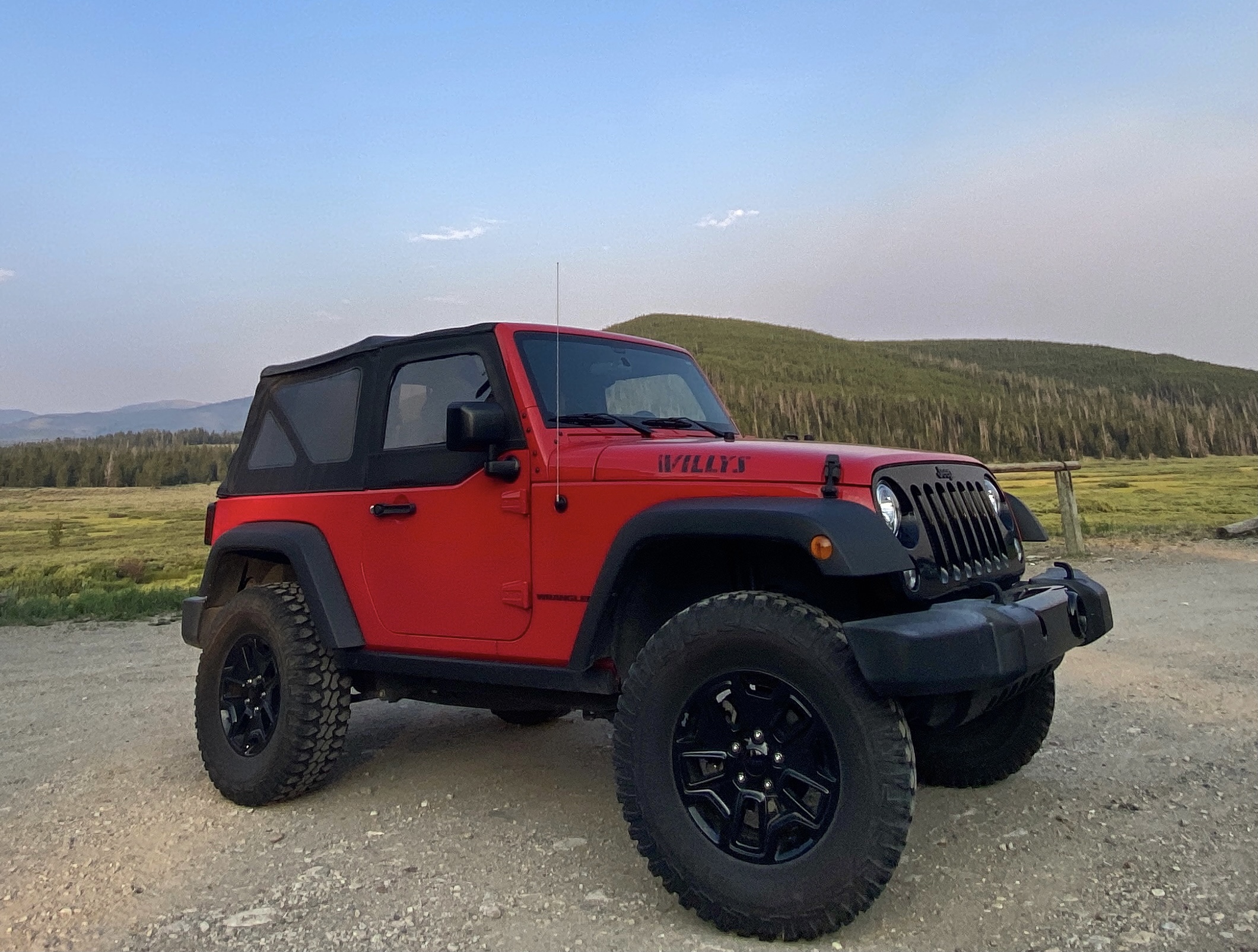