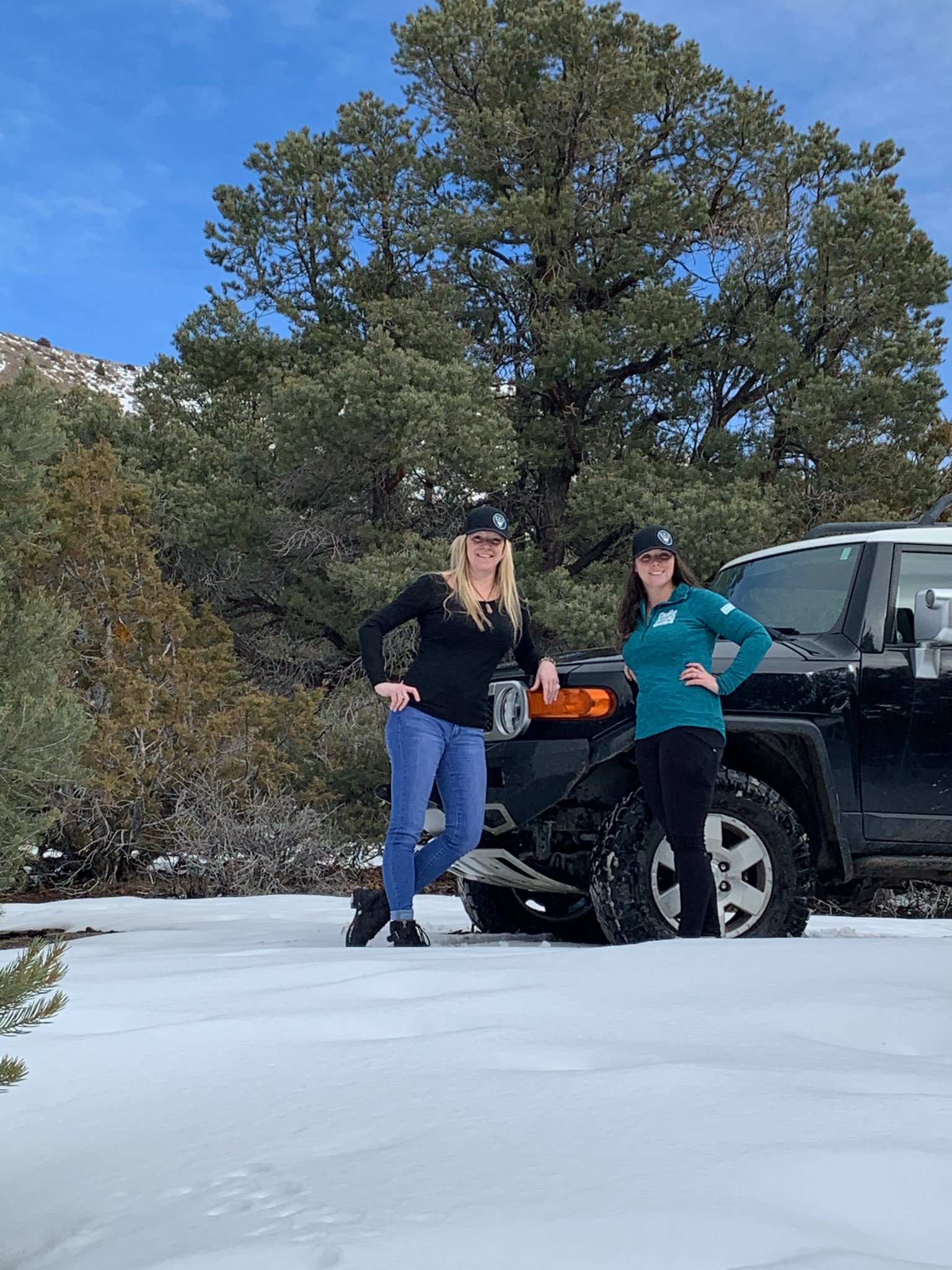 Briana and Jennifer met in 2016 while working out at the same gym. They hit it off and have been friends ever since. One day while Briana’s husband was watching an episode of “Expedition Overland”, she overheard something about the wives on the show going to Morocco for a women’s off-road rally and she stopped working on her puzzle and watched the rest of the episode exclaiming “That’s so awesome, I want to do that!” After doing some research she realized there was an amazing women’s off-road rally in California and Nevada and said that she would make it happen in 2021 (no matter what)! When Briana’s teammate said that she could no longer participate, she mentioned the rally to Jennifer and that she was looking for a partner and Jennifer blindly jumped at the chance saying that she was up for trying something new! Now these two are up for the adventure of a lifetime by competing in the Rebelle Rally!!!
Link Facebook Instagram Twitter

“In every walk with nature one receives far more than he seeks.” – John Muir

I once played a season of women’s semi-professional football!

"Your mind is a garden. Your thoughts are the seeds. You can grow flowers. Or you can grow weeds.” - Anonymous

I am deathly afraid of heights. But I have pushed myself to fly, take motorcycle rides along mountain passes on two lane highways, zip lined through rainforests, and most recently drove sand dunes for the Rebelle U class. 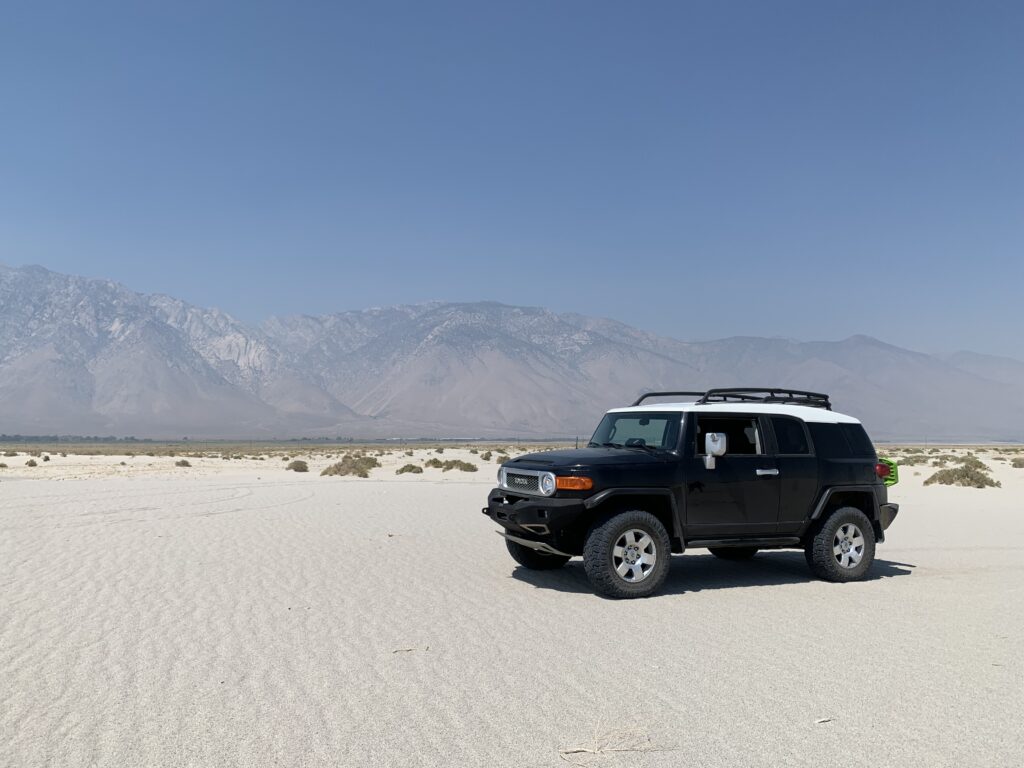