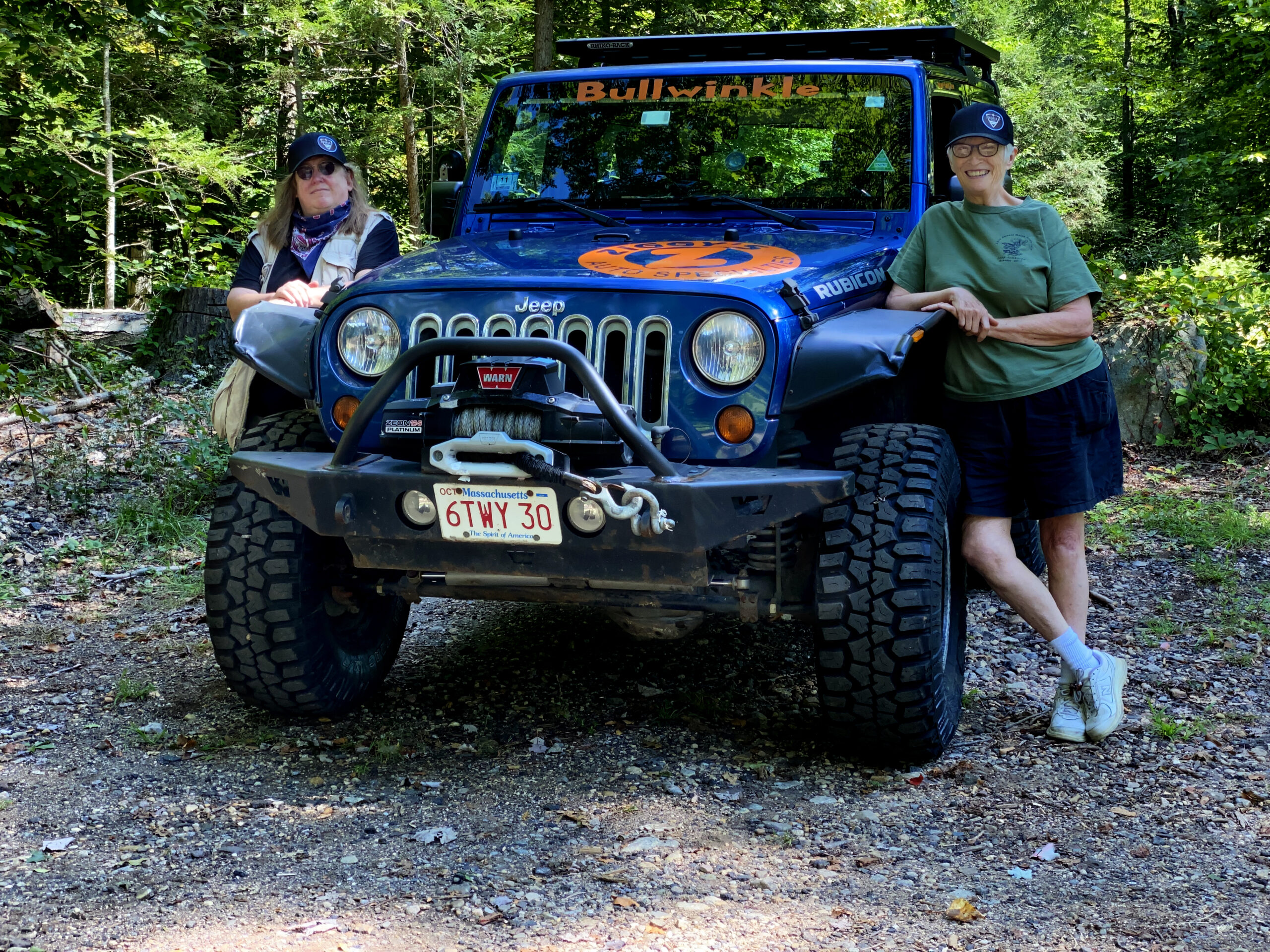 Kathe Crew never imagined she would be driving a Jeep offroad before she purchased her 2010 Wrangler. Kathe always considered herself “risk averse” but once she got behind the wheel of Bullwinkle — a beautiful blue 2-door Rubicon — she decided to sign up for an offroad training course and quickly discovered she loved the excitement of rock crawling. She joined a local Jeep club and has been wheeling ever since. In 2019, a friend gave her a New York Times article about the Rebelle Rally and she set her sights on competing. Kathe is looking forward to hitting the dirt in Bullwinkle for her rookie year. Original Rebelle JoMarie Fecci will be joining Kathe and Bullwinkle as Team 127 navigator. A modern nomad, JoMarie has been off-roading and exploring the back-country since 2007. She competed in the very first Rebelle Rally as a driver in 2016 and has also competed in the Rally Aicha des Gazelles in Morocco. JoMarie has led expeditions in various parts of the Sahara and has also participated in humanitarian missions and expeditions in Mongolia, Kyrgyzstan, Iran and West Africa. Prior to getting involved in the off-road driving world, JoMarie spent 20 years roaming the world with a camera as a photojournalist and filmmaker covering conflicts across the globe. She has a special affinity for the mysteries of the remote desert regions. Read more about JoMarie’s adventures at USnomads:TheRoadBook (link to: http://usnomads.org/blog).
Link Facebook Instagram Twitter 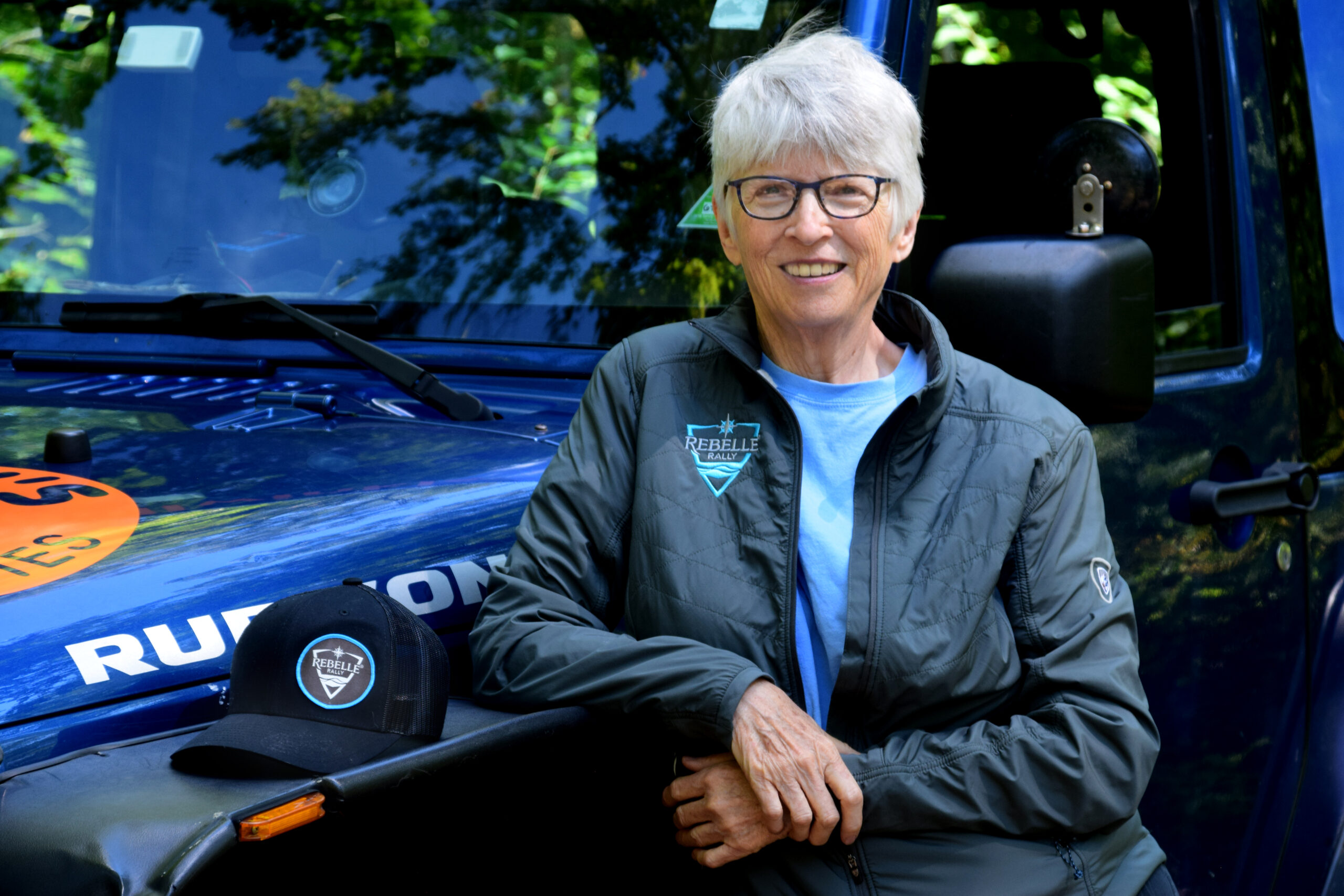 "Do unto others as you would have them do unto you."

When I was new to jeeping, I noticed some jeeps with names like Rugged Ridge, Extreme Terrain, etc., and I thought maybe I should name my 2010 Rubicon. Someone suggested “Rocky” since I love rock crawling, but I immediately thought of “Bullwinkle.” (It wasn’t until a few months later that I realized “Rugged Ridge” and “Extreme Terrain” were companies not personally named vehicles!) 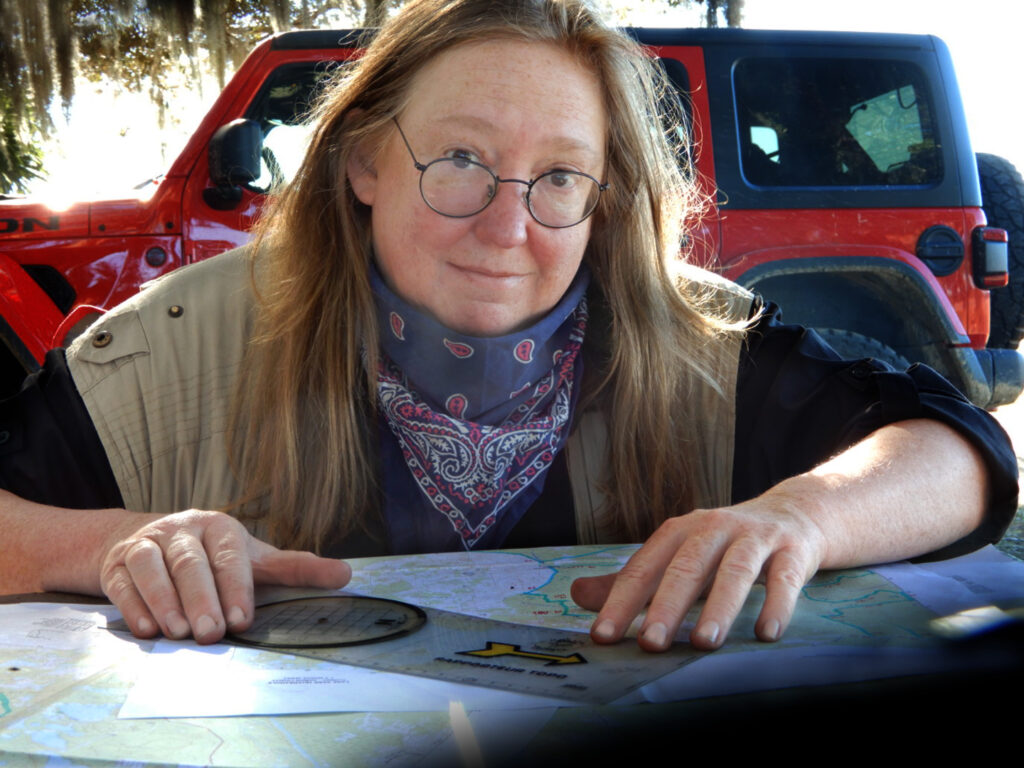 “Not all those who wander are lost” — J.R.R. Tolkien

I’ve journeyed through 57 countries and my passports include visas from three countries that no longer “exist” (the Soviet Union, East Germany and Yugoslavia). 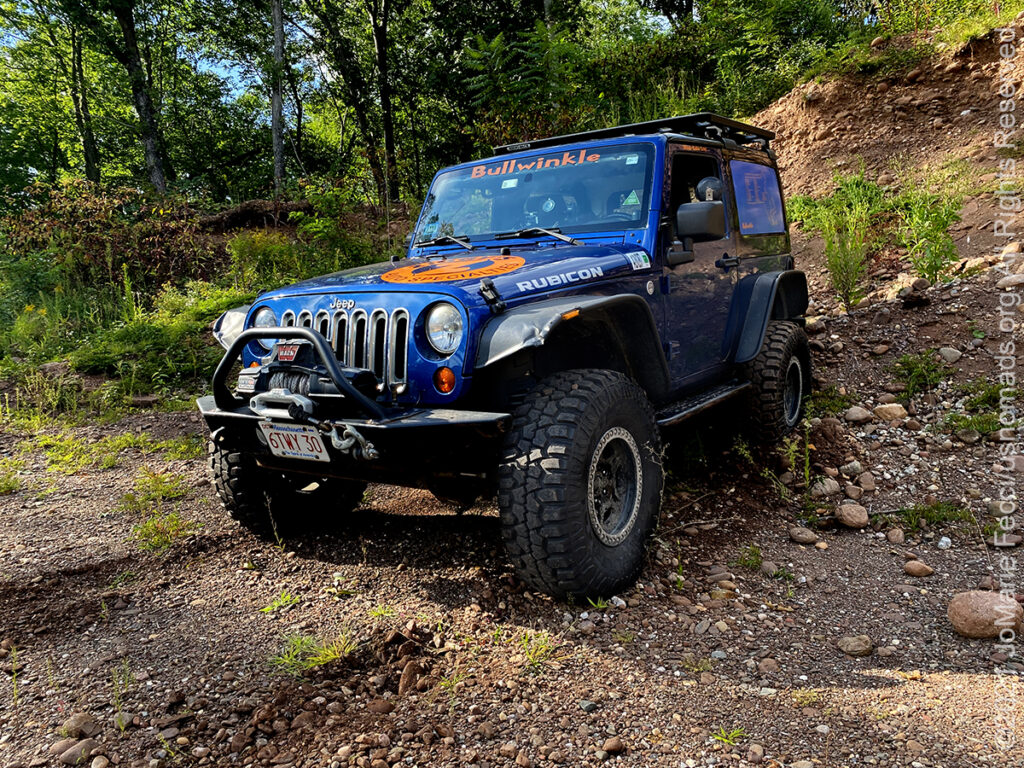