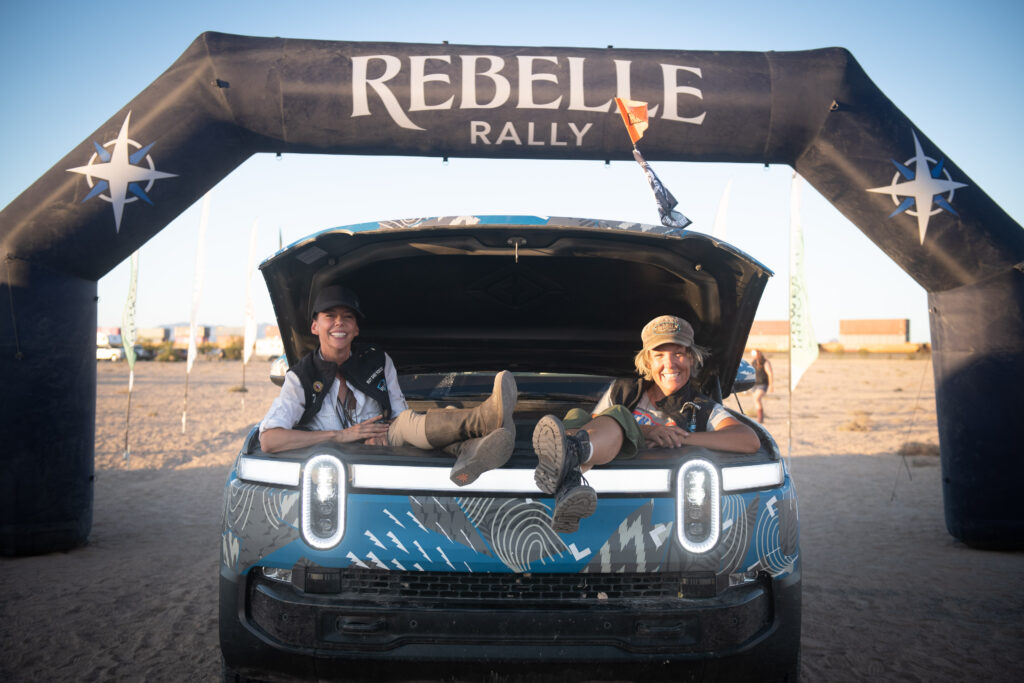 Emme Hall and Rebecca Donaghe have competed as a team in all five years of the Rebelle Rally and have won the rally twice, once in the 4×4 class in a Bone Stock Jeep Wrangler Rubicon and once in the crossover class in a Rolls-Royce Cullinan. In 2020, they pioneered the Electrified designation with the very first Rivian R1T electric truck off the production line. Taking what they learned from the challenges and adventures last year, they return in 2021 with a full production spec R1T to push its limits even further. Driver Emme climbed behind the wheel of her dad’s dune buggy at the age of 12 and hasn’t looked in her rearview mirror since. She’s an accomplished off-road racer in her own air-cooled 1600 Volkswagen race car and has co-piloted a class 11 stock VW Beetle in the Baja 1000. Not content just on the North American continent, Emme placed fifth in the Rallye Aicha des Gazelles in Morocco, driving a 2007 Land Rover Defender. Emme reviews sheet metal in videos for Roadshow, the automotive arm of CNET. She is a Miata nut and owns a 2004 Mazdaspeed for fun times on the pavement and a lifted 2001 Miata named Buddy for off-road shenanigans. She holds an MFA in Costume Technology from North Carolina School of the Arts and is also a graduate of Yale School of Drama. Navigator Rebecca is originally from Texas and graduated with business degrees from Texas A&M and Yale School of Management. She is an award-winning producer in film, television and advertising for more than 20 years and now a digital nomad with a mailbox in Marina del Rey. Donaghe started her navigation training on coastal waters of California in 2012, then transitioned her experience to land navigation for the 2015 Gazelle Rally in Morocco. She regularly races with a sailing crew out of Marina del Rey on a Transpac52 sailboat. Emme and Rebecca are currently training for a cross country trip on 50cc mini motorcycles in Mongolia. Training consists of packing and unpacking a child-size duffle bag and riding tricycles on the King of Hammers race course.
Link Facebook Instagram Twitter 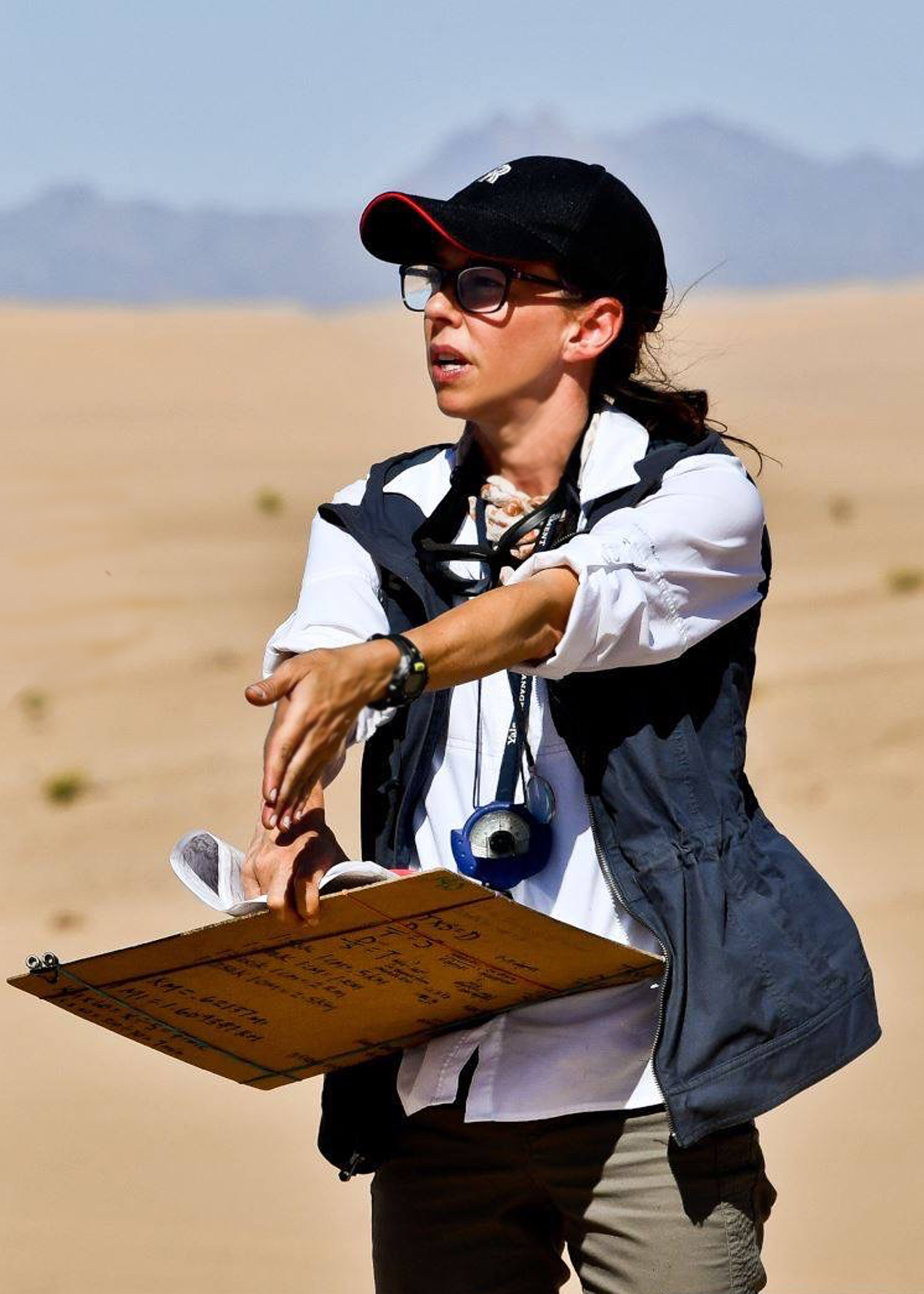 I haven't knocked out a tooth this year. Yet. 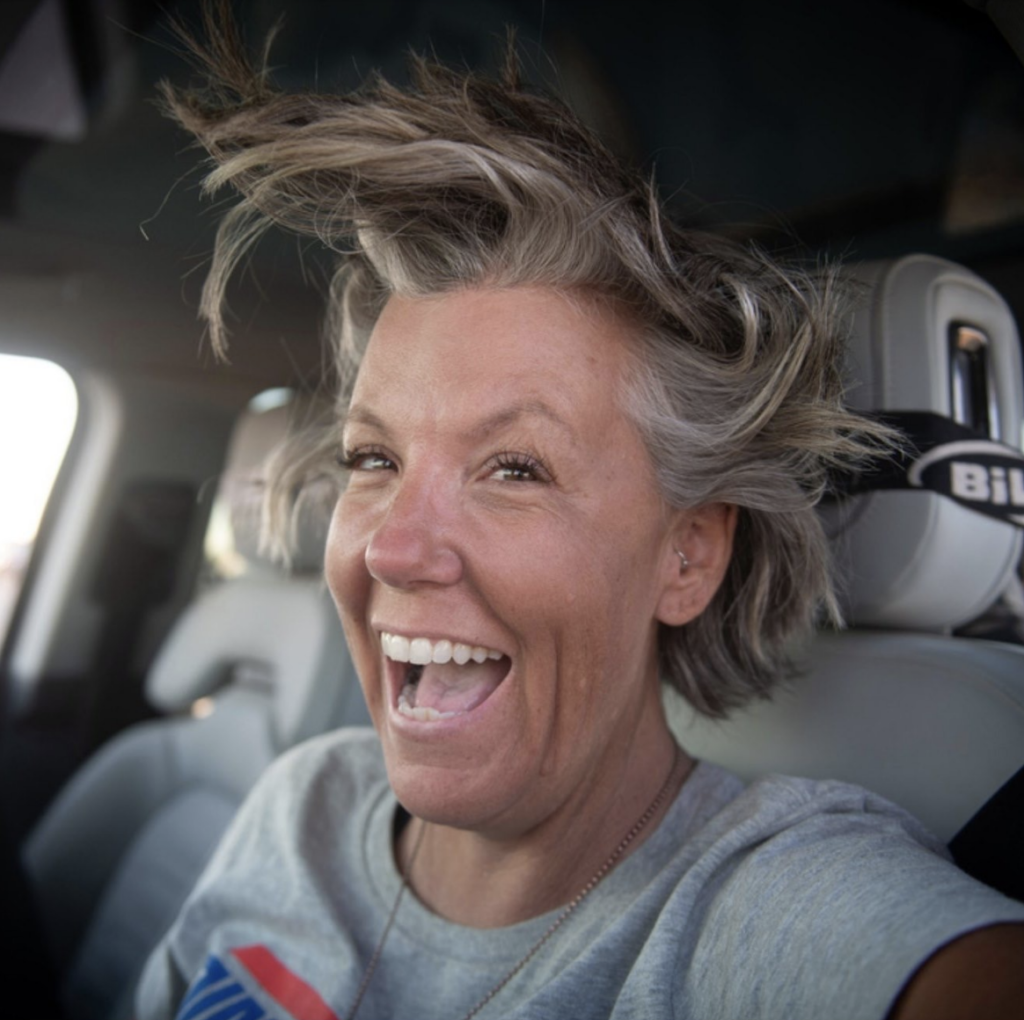 “Blame it on the thunder.”

I can make 30-minute brownies in 20 minutes. 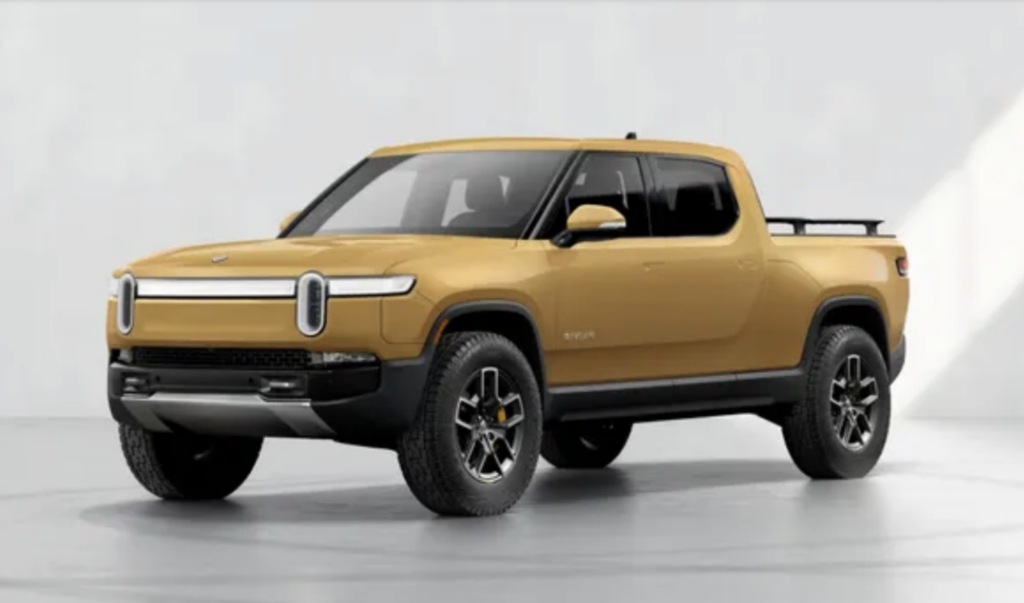