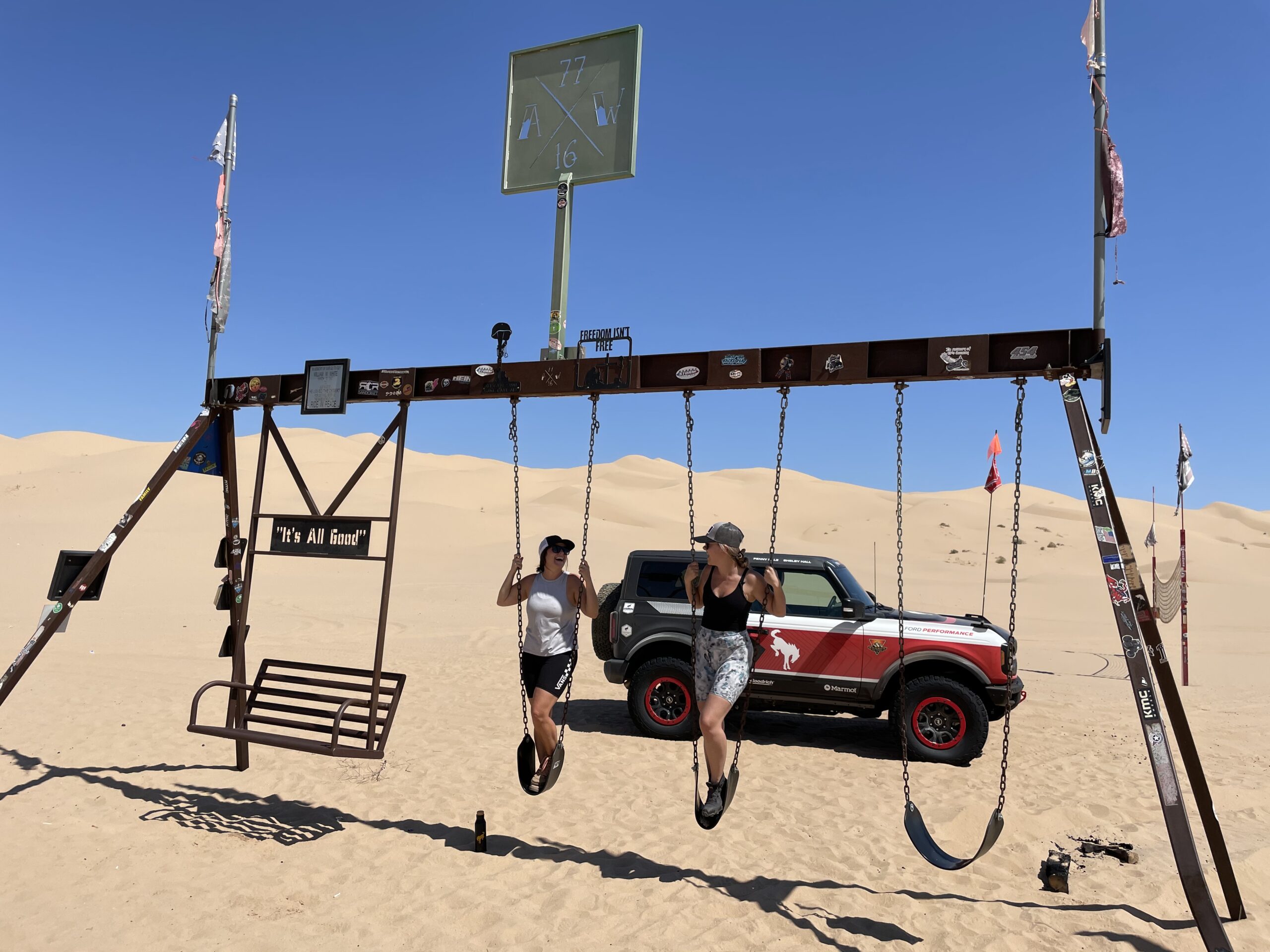 After securing the first victory for Ford in the New Generation Bronco, seasoned off-road veterans and last years’ x-cross class champions Hall (driver) and Dale (navigator) are returning this year in the 4×4 class with the 2021 2-door Bronco. Hall’s off-road experience includes racing side-by-sides, as well as her grandfather’s legendary first-generation Bronco – the only production vehicle to ever win the Baja 1000 overall. In November 2019, the Reno, Nevada resident took the wheel of the Bronco R race prototype at the Baja 1000, honouring the 50th anniversary of her grandfather’s still-never-repeated record win and joined the Ford Bronco team again in 2020.  Riding with her in the navigator’s seat will be Dale, who has years of off-road driving experience and once navigated nearly 28,000 miles from Vancouver, Canada to Tierra del Fuego, Argentina during a year-long Pan-American overland expedition. When she isn’t adventuring, Dale works as an interior designer.
Link Facebook Instagram Twitter 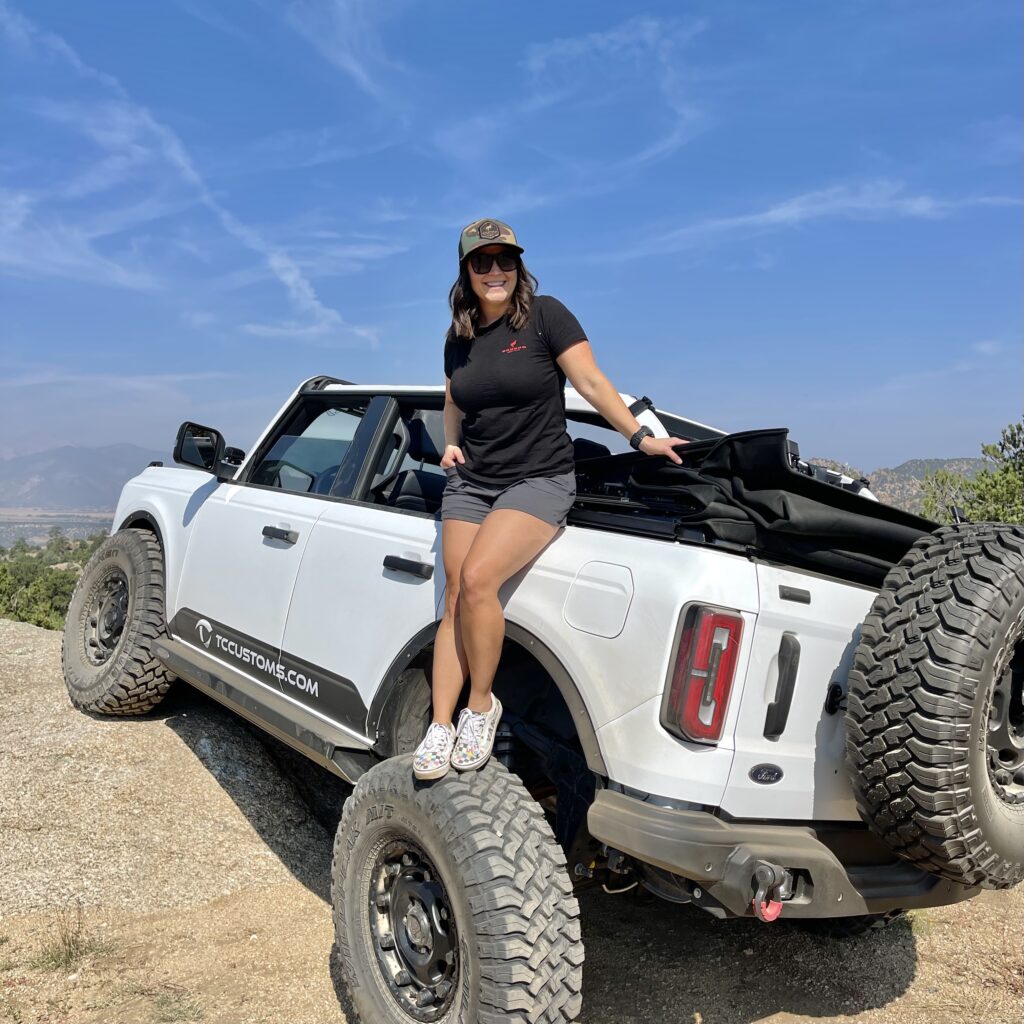 I like olives on my pizza...but I do love pineapple on it! 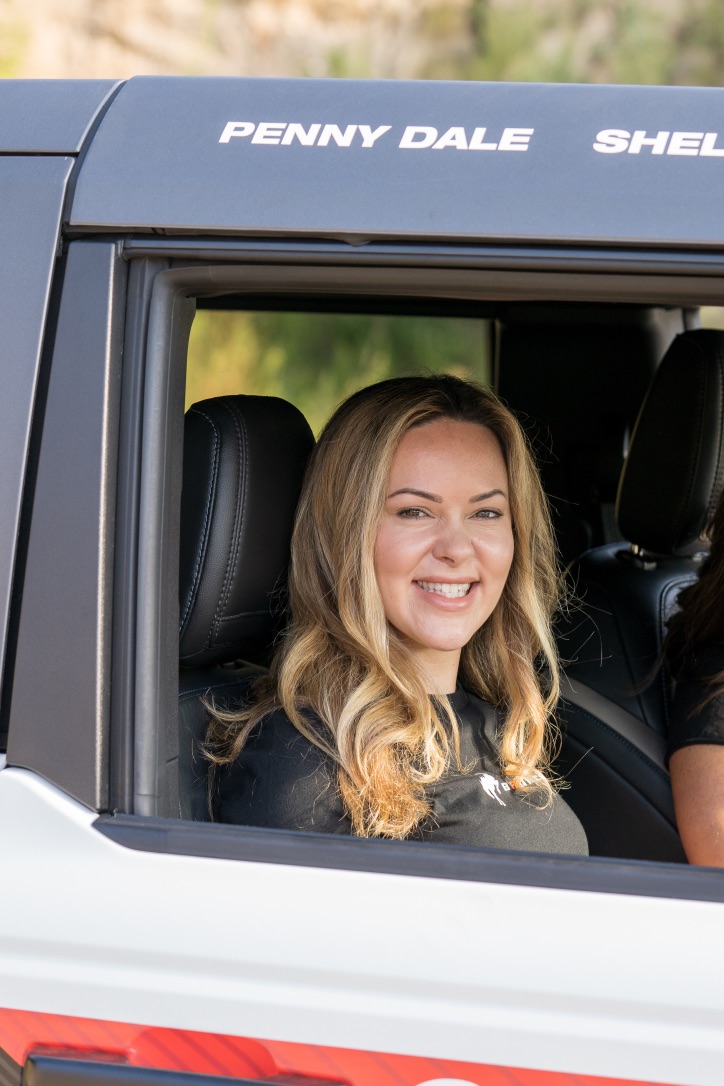 “It's a terrible thing, I think, in life to wait until you're ready. I have this feeling now that actually no one is ever ready to do anything. There is almost no such thing as ready. There is only now. And you may as well do it now. Generally speaking, now is as good a time as any.” 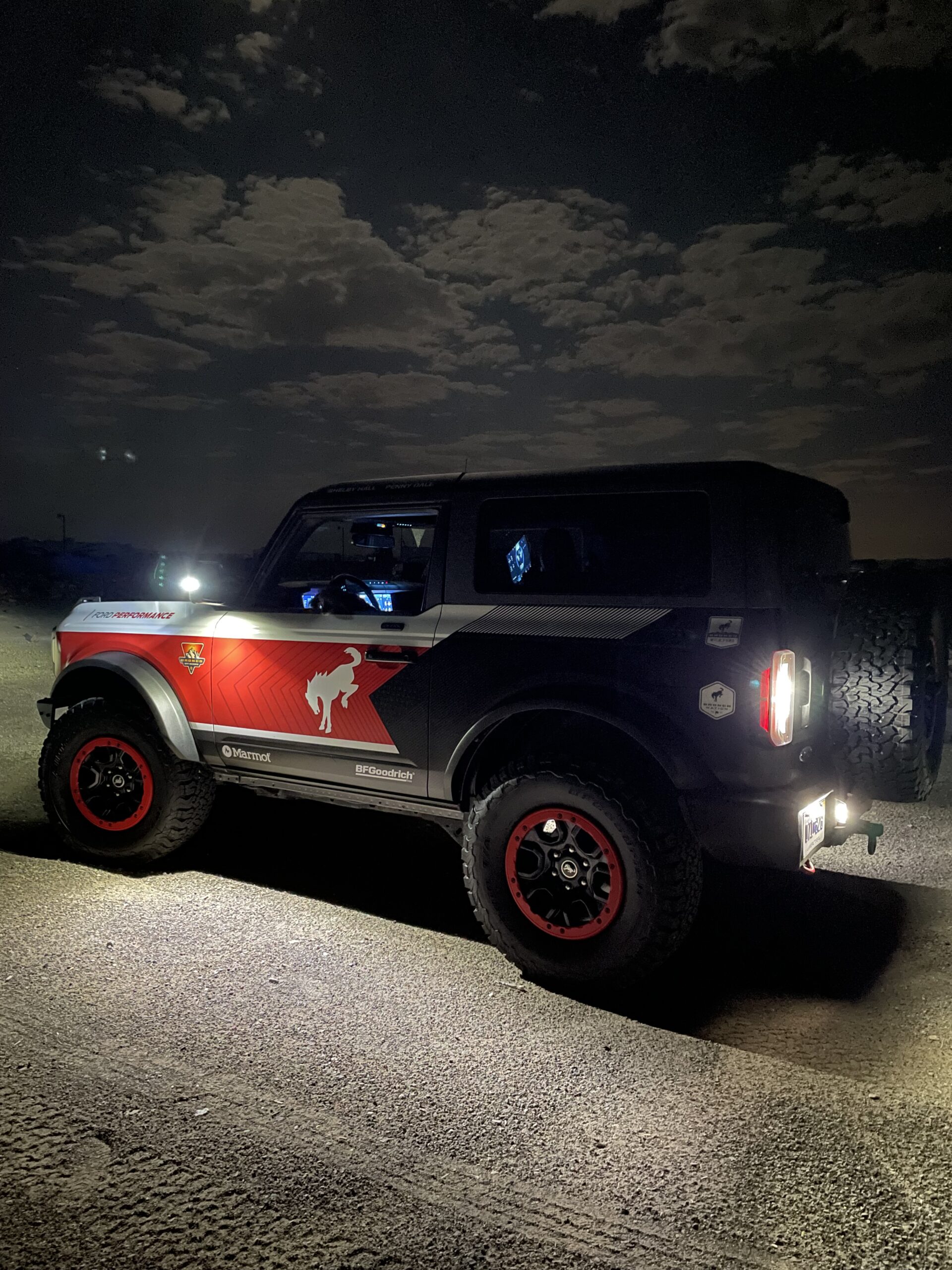