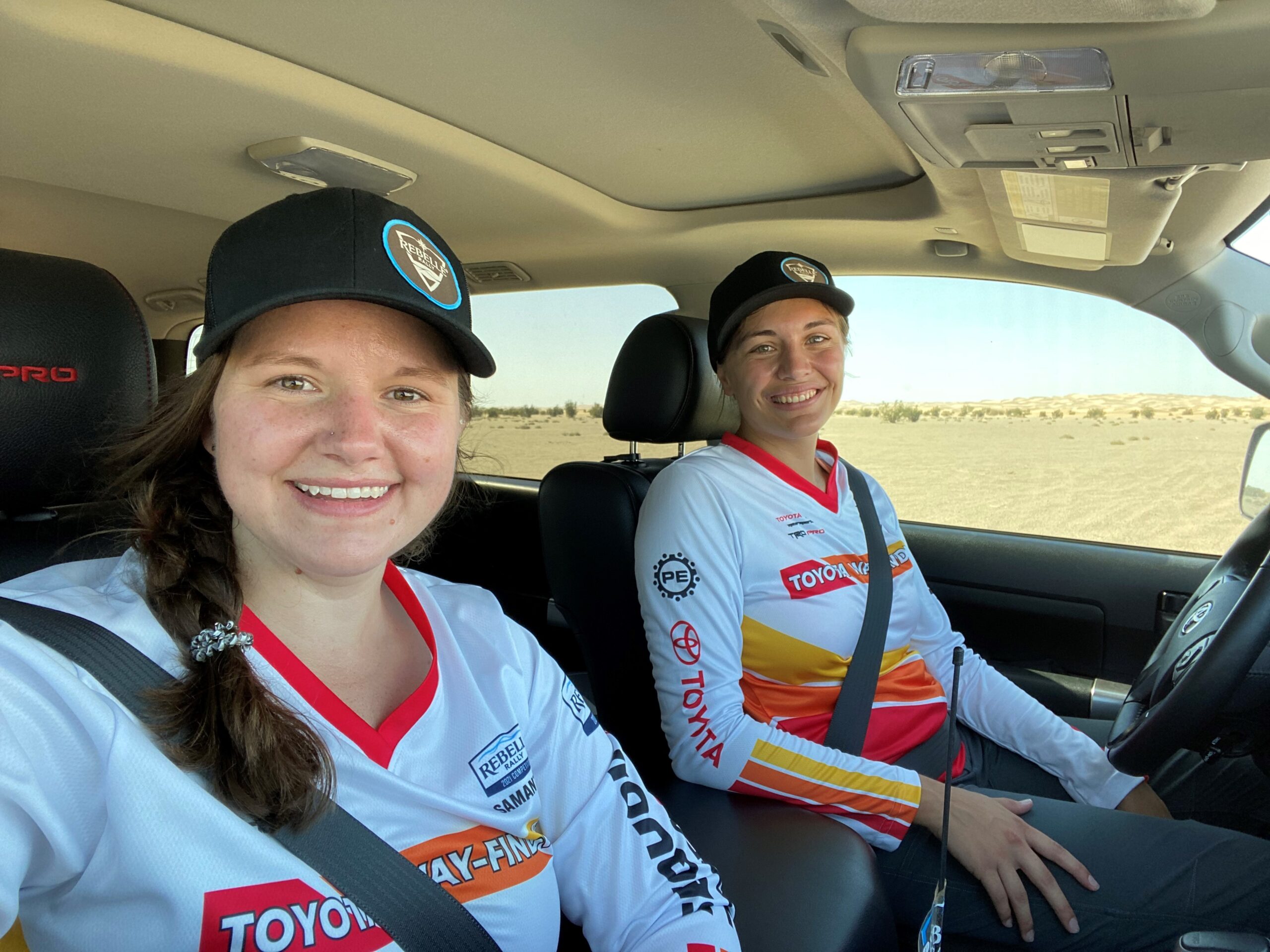 This is Samantha and Becky’s first year competing in the Rebelle Rally. Early in 2020, a friend told Sam about Rebelle Rally. She followed the preparations of the Rally teams all year and watched the competition in October 2020. Inspired by the event, she quickly asked Becky Brophy to be her teammate, and they proposed the idea to run the 2021 Rally to Toyota PE Executives. Sam and Becky succeeded in their pitch, and look forward to expanding the Toyota PE division’s motorsports team to include off-road, with the added benefit of promoting women in engineering, manufacturing, and motorsports. Becky grew up in Northern Kentucky and graduated as a Wildcat at the University of Kentucky with degrees in Electrical and Computer Engineering. After starting a job with Toyota, she got her first taste for racing (thanks to her now-husband, Luke) when she joined the Toyota PE Motorsports team in 2015. Becky’s enthusiasm for adventure and willingness to say yes to everything landed her working alongside Samantha, as the driver for the Toyota Way-Finders. She hopes her competitive spirit will get her to the finish line. Samantha grew up on a small southern Indiana farm and always had a passion for motorsports. She followed her passion and earned her Bachelor of Science in Motorsports Engineering and Mechanical Engineering from IUPUI. She joined Toyota in 2012, focusing on new model development in Production Engineering (PE). While working in PE, Toyota has offered her many opportunities to continue exploring her motorsports interests. In November 2015, Sam was on the winning team of the Baja 1000 in a Tundra TRD Pro in the Full Stock Class. She had the opportunity to represent PE and to be a riding mechanic during the race.
Link Facebook Instagram Twitter

“You can fail at what you don't want. So you might as well take a chance on doing what you love.” - Jim Carrey

I have a strong passion for training and showing horses.

"She stood in the storm and when the wind did not blow her away, she adjusted her sails." 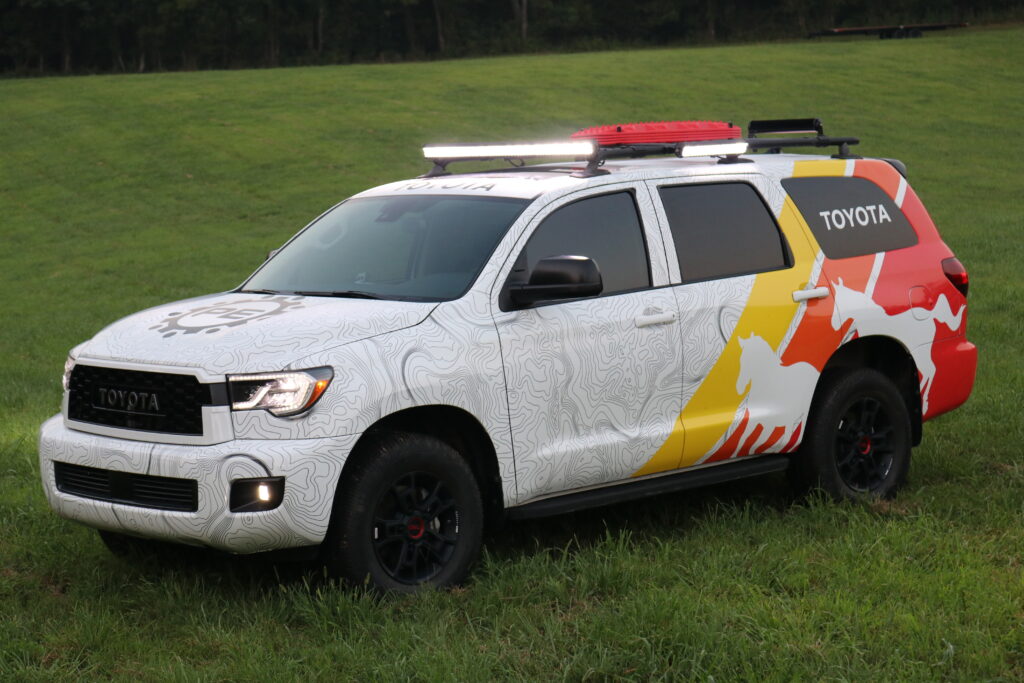