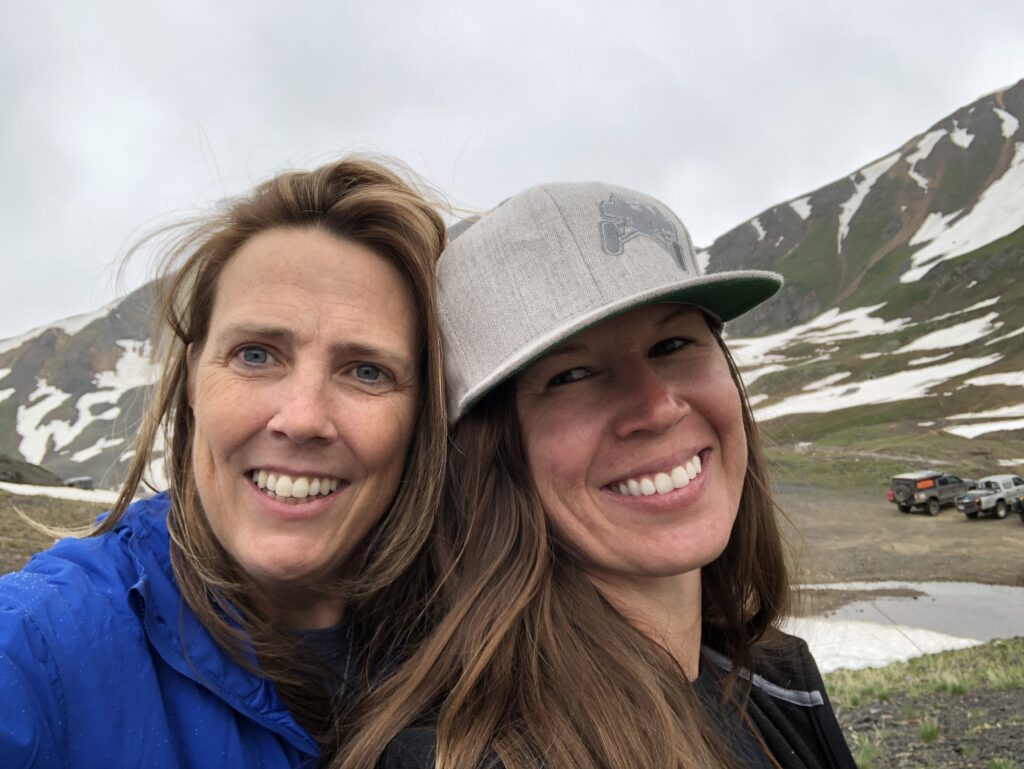 Rori Lewis is the navigator for Team RLT (Roads Less Traveled) aka Team #154. A California native and avid animal lover, Rori works during the week assisting the crew at Total Chaos Fabrication. When she has time to play, Rori loves spending the weekend exploring all the great outdoors has to offer with her (incredibly supportive) husband Erik and their dogs Irie, Body and the boisterous Clarke! Rori, now 35 and heading into her 4th Rebelle Rally, is ready to apply her precise navigation skills to a new route and new challenges. The Rally offers Rori, an off-roading veteran, continued opportunity of being a true navigator and using her determination with no technology to get her and her partner, Tiffany, across 1,600 miles of dirt roads, sand dunes, and open desert. However, it has been the life impact Rori most appreciates through her experiences the last three years. “I’m ready to apply what I’ve learned from the prior rallies and perform even better this year! Also, it will be exciting to see many of the returning faces and meet the amazing new women who will be taking the same journey I am.” Tiffany Walker, the driver for Team Roads Less Traveled, is originally from Topeka, KS, but she now makes her home at the foot of Pikes Peak in Colorado Springs, CO. When she’s not spending her days at the Sweetwater Flower Market, she’s spending time off-roading in the Rockies with her (incredibly handsome) husband Tom and their dogs Annie, Sky and the equally boisterous Charlie! (Tiffany and Rori have determined their pups are dogelgängers of each other!) A lover of the outdoors and eager to lean into adventure, Tiffany, 52, sees the Rebelle Rally as the chance to continue to challenge herself and discover what she is really made of in this 2nd half of her life. (her family calls 50 ‘halftime’) Tiffany wants to use her participation in the Rebelle Rally to encourage other women to push themselves and not be afraid to try something out of the ordinary. “Rori and I surprised ourselves the first year by placing higher than we had hoped. We were the only rookie team to land in the Top 10 that year – finishing 7th! The second year was our Sophomore Slump. We faced unanticipated difficulties and likely went in with unrealistic expectations. Our third year was our peak performance, finishing 4th! This year, we will continue to push ourselves but have promised each other not to lose sight of the journey we will be taking together.” The challenges and chances for adventure are what make driver Tiffany Walker and her navigator, Rori Lewis, such well-matched team. They want to especially thank their family, friends and fans throughout the years. Without your support, both agree they would never have gotten as far as they have. And a shout out to key partners this year: Total Chaos Fabrication and UpTop Overland! A final tribute to two dear friends: Tim Schrader and Renee Akaka who were both taken much too soon. Rori and Tiffany promise to ‘Try Not to Suck’!
Link Facebook Instagram Twitter

“That’s What She Said!” (Thanks, Michael Scott)

I eat all the chocolate off the outside of a 3 Musketeers bar first. Then I eat the nougat all by itself! 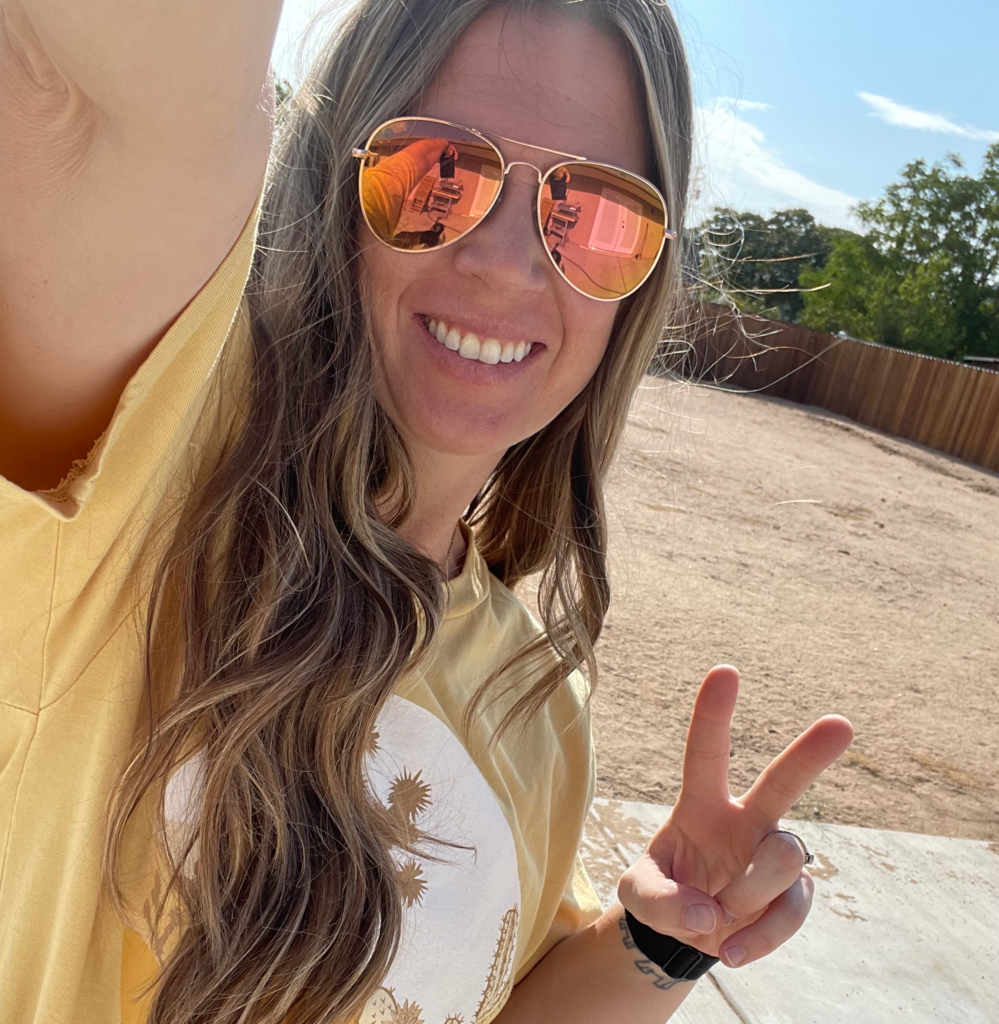 “Be the person your dog thinks you are!”

My entire life my nickname has been Cybil. I can sometimes act like a sour patch kid, but my favorite thing to do is make people smile.