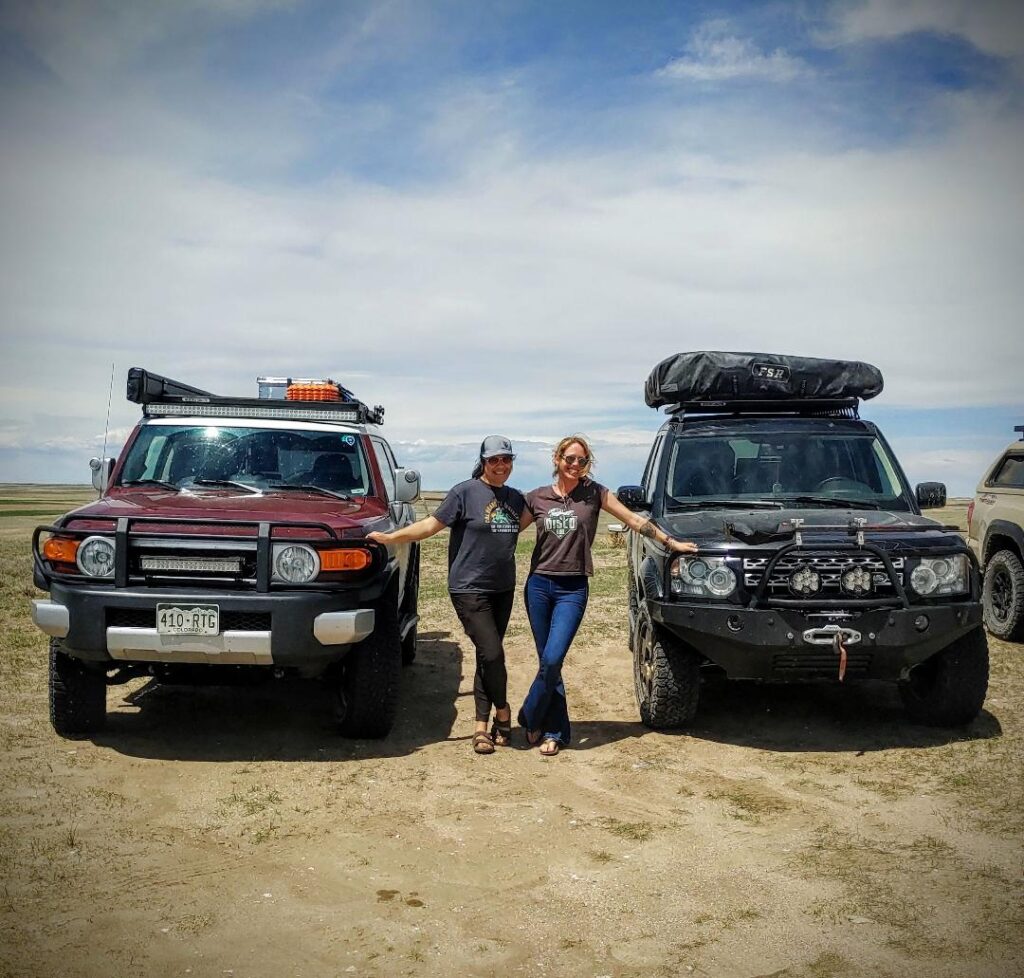 Thayer and Kathy both have a passion for all vehicles along with an extreme love of their respective car makes—Thayer loves Land Rovers and Kathy loves Toyotas! They also have a love of adventure and travel—whether that includes easy dirt roads or some with a few obstacles—as long as it gets them to an amazing destination and incredible scenery. Kathy and Thayer met in 2018 when Kathy covered the Rebelle Rally for Toyota Cruisers & Trucks magazine. Earlier that same year, Kathy’s sister, Janet, saw Thayer’s Land Rover at an intersection in Denver. She noticed the Land Rover was built for off-roading and had off-road stickers everywhere, including a Rebelle Rally sticker. Janet took a photo and sent it to Kathy and texted, “I think this girl off-roads?” Thayer and Kathy competed alongside each other in the 2019 Rebelle Rally with different teams–who knew that two years later, they would be competing together!
Link Facebook Instagram Twitter 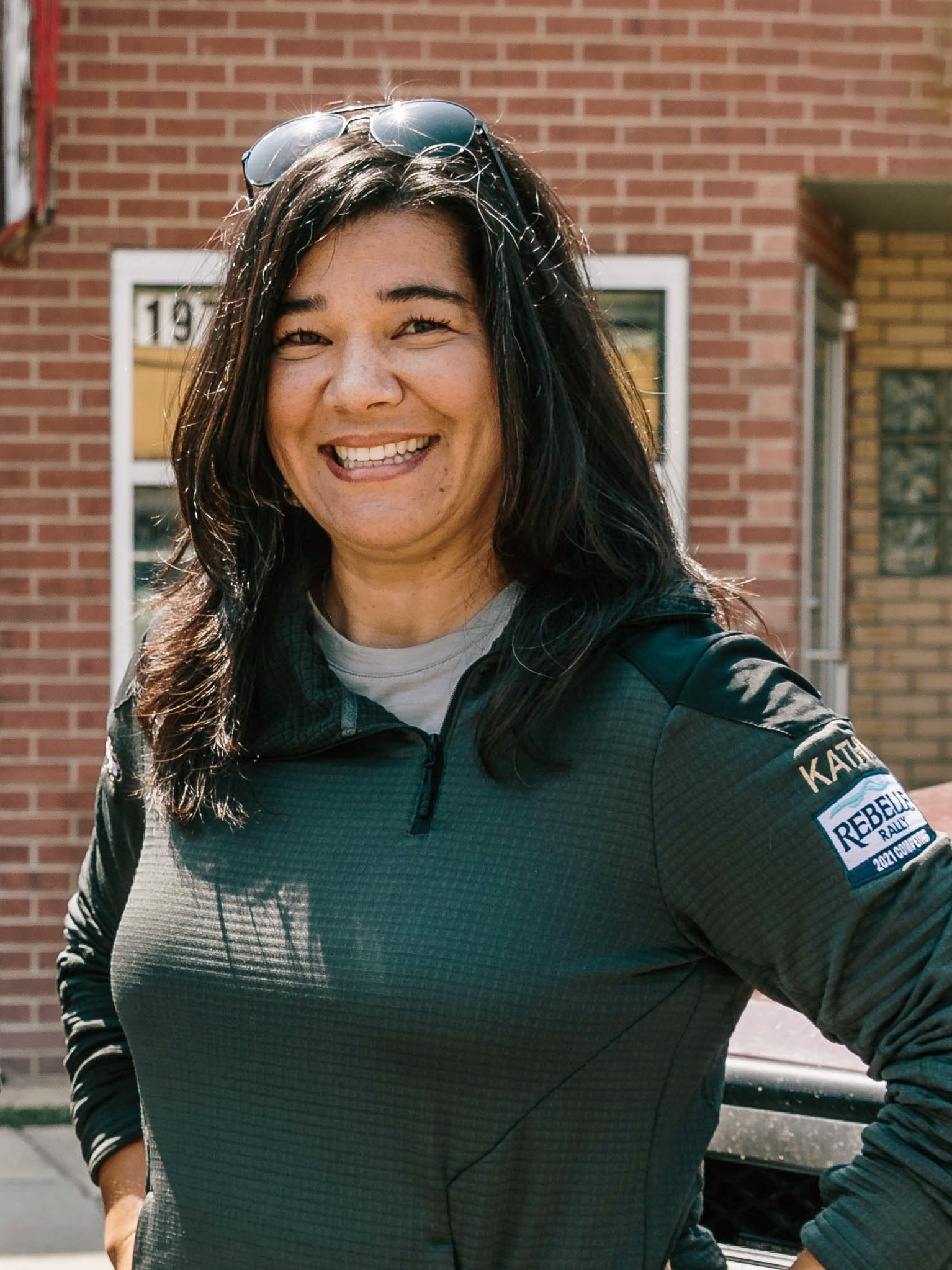 "Find out who you are and do it on purpose." --Dolly PartonI also love "Life is either a daring adventure or nothing at all.' --Helen Keller

I've only ever owned Toyotas and for some reason, only white or brick red/burgundy Toyotas. I will probably always own a Toyota but may venture into Lexus in the future. Maybe. 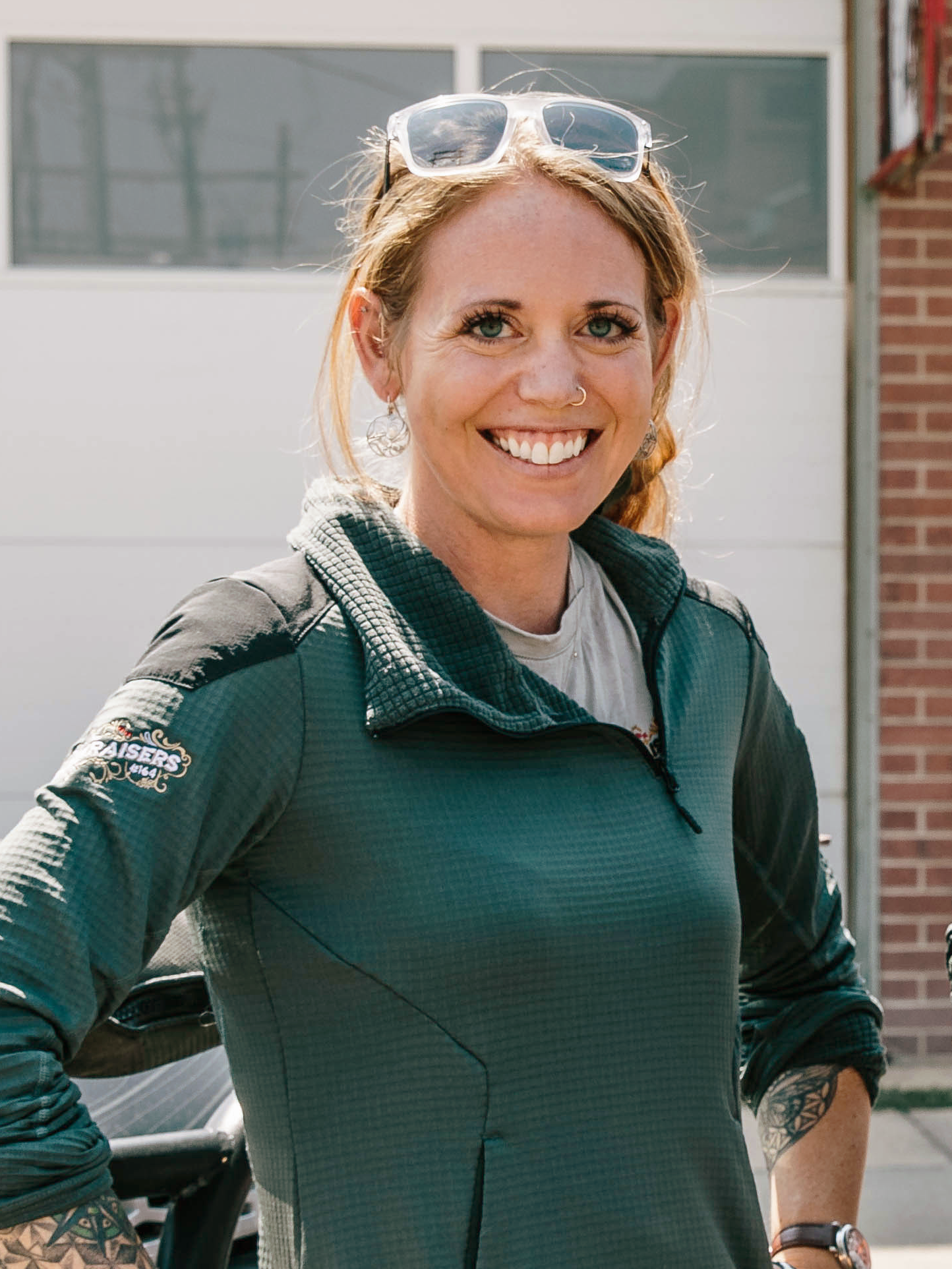 “Alis volat propriis”and "And so you touch this limit, something happens and you suddenly can go a little bit further. With your mind power, your determination, your instinct, and the experience as well, you can fly very high.” - Ayrton Senna

I've played the violin since I was 6 years old. 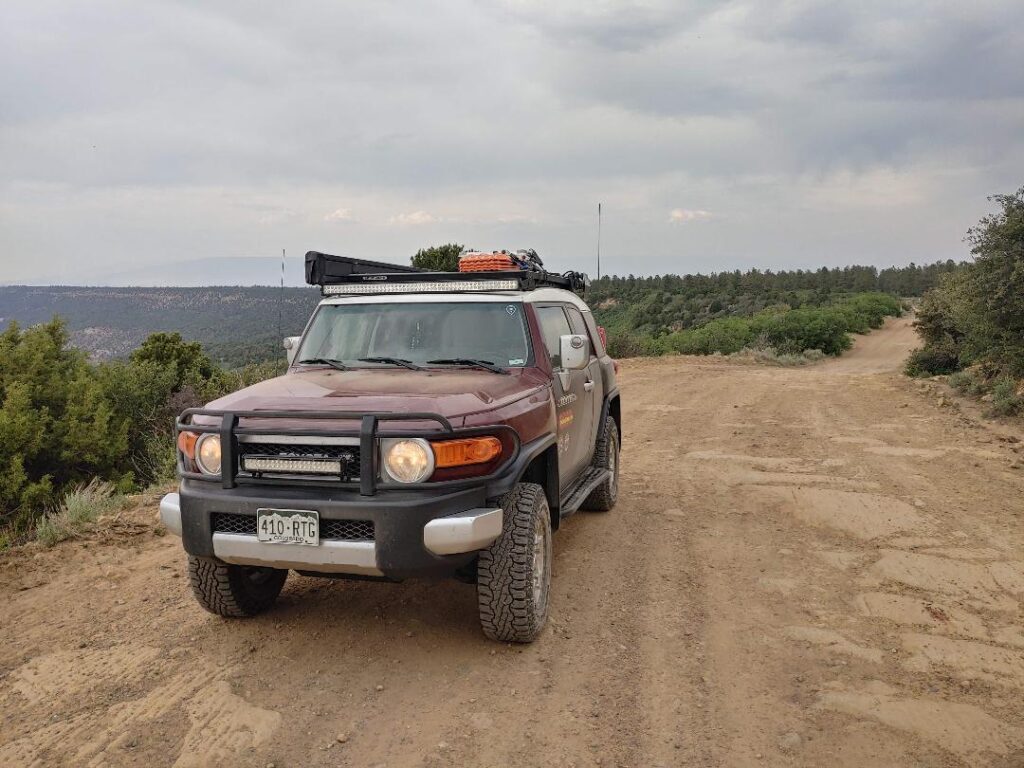