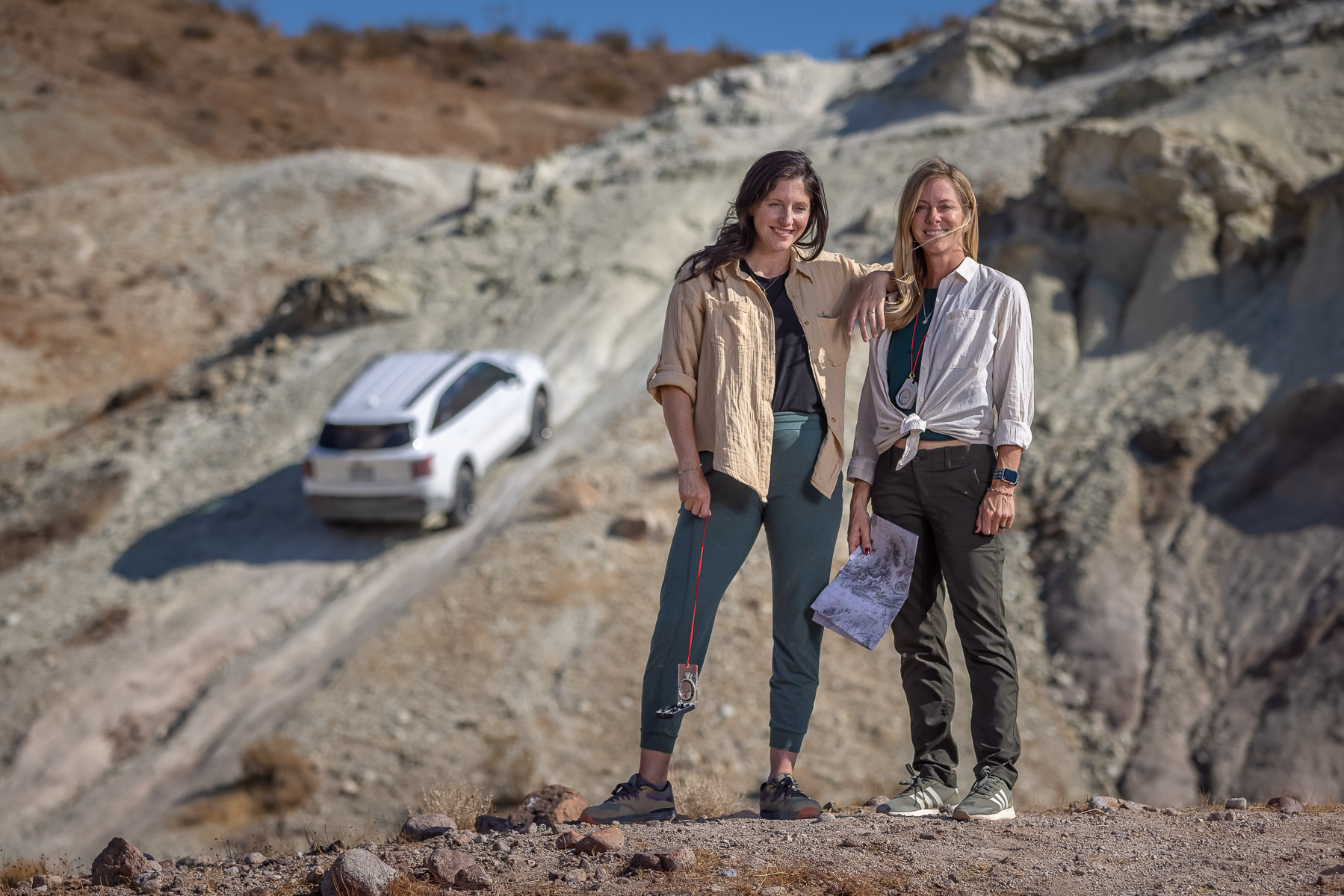 Following a successful second-place run in the X-Cross class in the Telluride last year, driver Alyssa Roenigk and navigator Sabrina Howells are pairing up once again. Their goal is to outdo their incredible performance from 2020, when they dominated several stage wins, even outpacing the 4×4 group in the Imperial Sand Dunes on the final day of competition. When she’s not navigating Alyssa through the desert, Sabrina is an actress who began performing at the ripe old age of 4 for her very patient family. When they got sick of her singing Annie songs for the hundredth time, she took to stage and screen, booking her first television role at just 9 years old. She attended the Orange County High School of the Arts, majoring in Musical Theatre, and received her BS in Film Studies and Communication at Boston University. After years having a blast in the Theatre scene of New York, she returned home to Los Angeles to get back to the screen. Sabrina is an avid traveler who has never said no to an adventure – from bungee jumping in New Zealand, Spelunking in Switzerland, Sky Diving in San Diego to Fly Fishing in Iceland. When Alyssa isn’t Driving Miss Sabrina, she’s a sports journalist. As a longtime senior writer for ESPN, Alyssa has committed countless acts of adventure in pursuit of a story. A passionate storyteller and curious interviewer, Alyssa is known for her ability to connect with her subjects, whether she’s investigating long-form podcasts, reporting cover pieces for ESPN The Magazine, television features for X Games broadcasts and SportsCenter, or providing daily coverage at the Olympics, Grand Slams, Super Bowls and the Women’s World Cup. An intrepid reporter with an abundance of energy and a penchant for saying, “yes,” she’s hiked through the Himalayas with the first Nepali women to summit Everest, surfed with the notorious Bra Boys of Maroubra, Australia and snow camped in the backcountry with the world’s best big-mountain snowboarders. In 2006, she penned a biography about iconic motocross-rider-turned-rally-and NASCAR driver, Travis Pastrana, who turned her on to her favorite pastime: riding dirt bikes.
Link Facebook Instagram Twitter 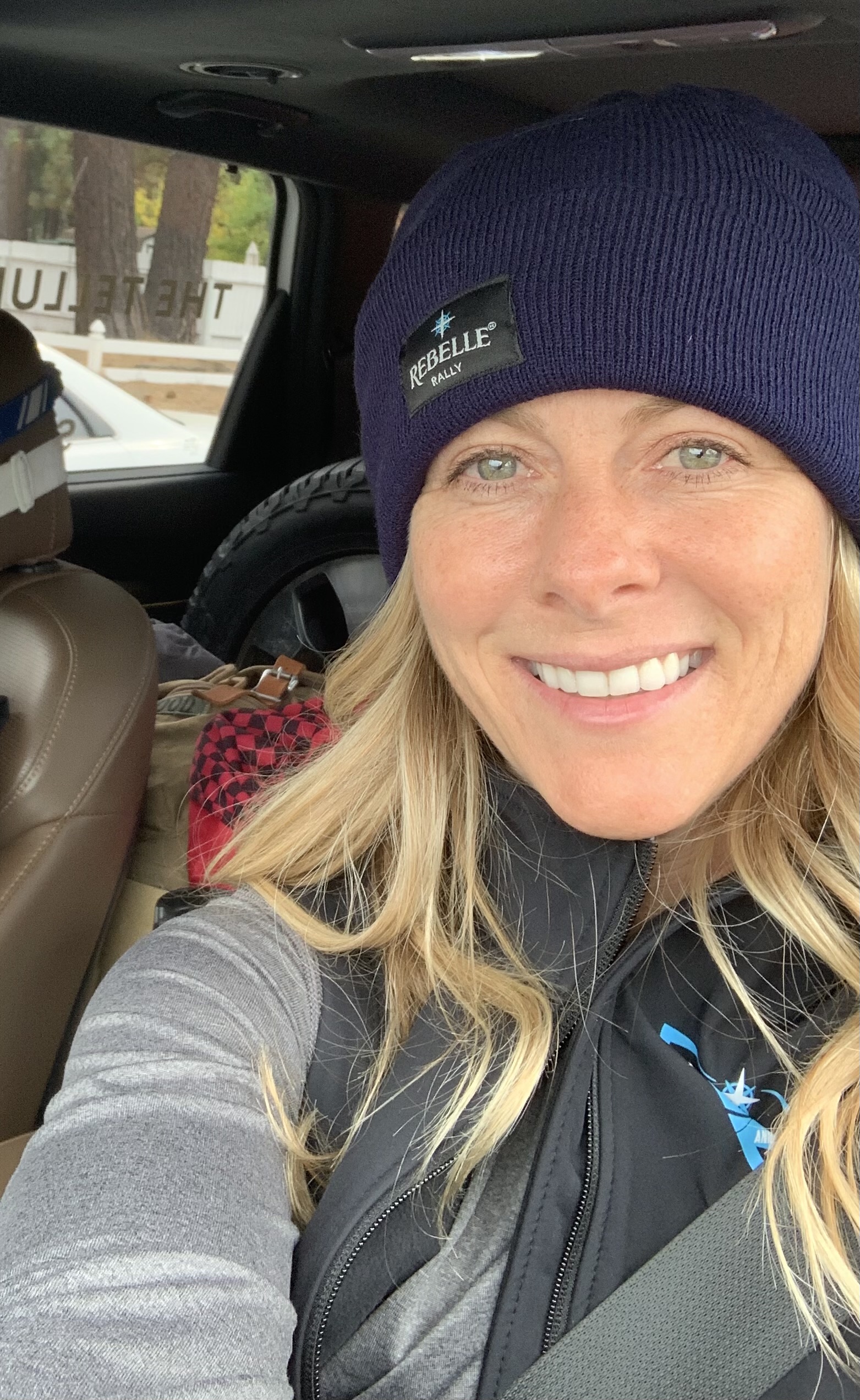 "I love to see a young girl go out and grab the world by the lapels. Life's a bitch. You've got to go out and kick ass." - Maya Angelou

In March, my husband, sister-in-law, two friends and I bought and renovated a lodge in Big Bear Lake and we operate it together. It's called The Outpost. Come visit!

“A wise girl knows her limits, a smart girl knows she has none.” — Marilyn Monroe

I make custom ceramic dog bowls in my spare time! 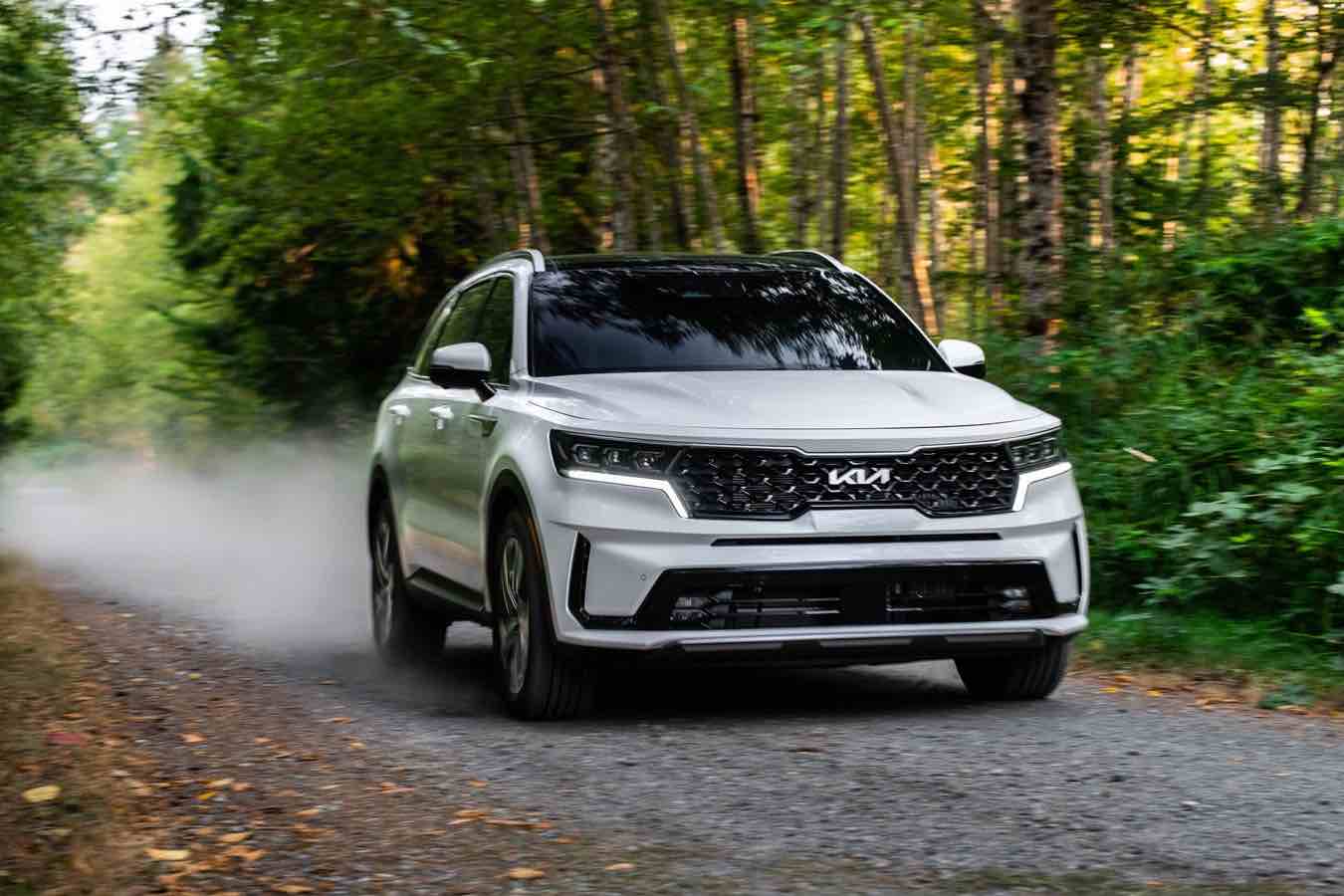