The 2017 Rebelle Rally will present several “Rebelle Enduro Challenge” (REC) sections which are intended to train and test a team’s ability to stay on route and on time while using a roadbook with specific instructions. 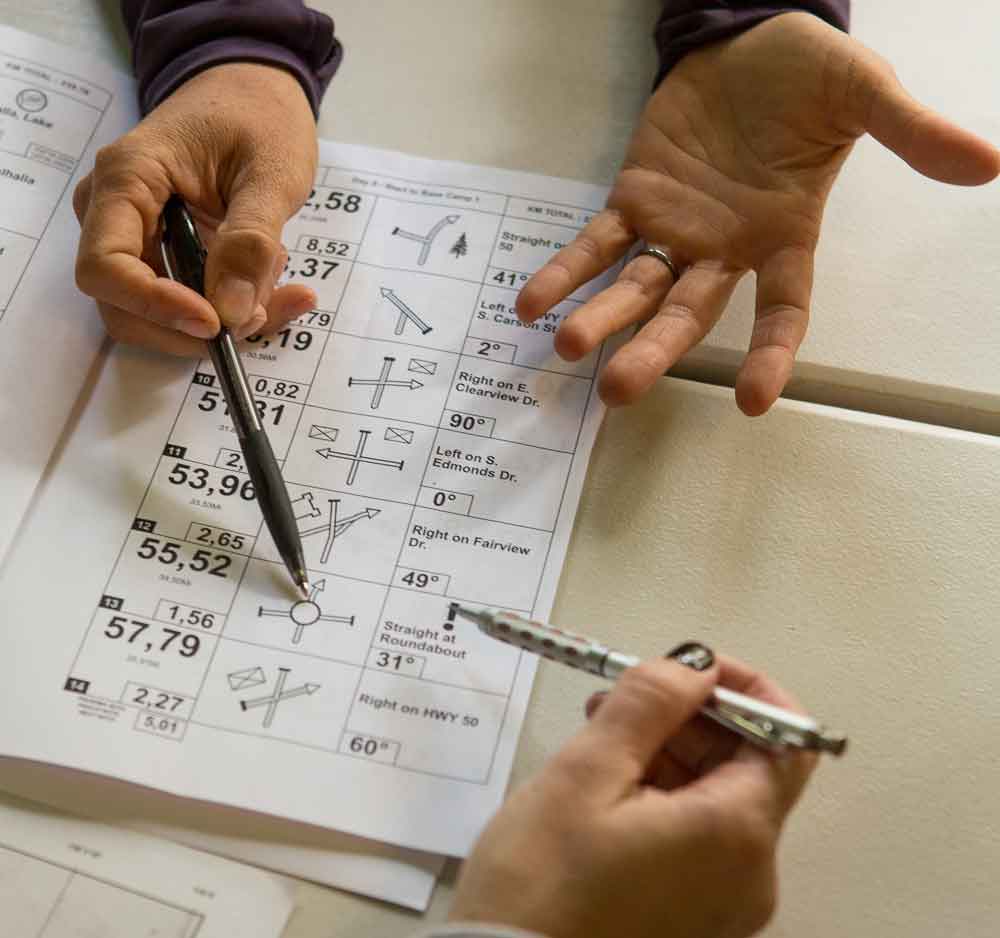 Teams are scored on how well they follow the given instructions. Controls will be located at some of the waypoints along the route to mark the passage and/or time of each team. The types of controls are as follows:

Teams will be notified in advance how many controls will be on each route and how many points each control will be worth. Rebelle Enduro Challenge sections will finish at the next green checkpoint along the route if not stated as ending before that. 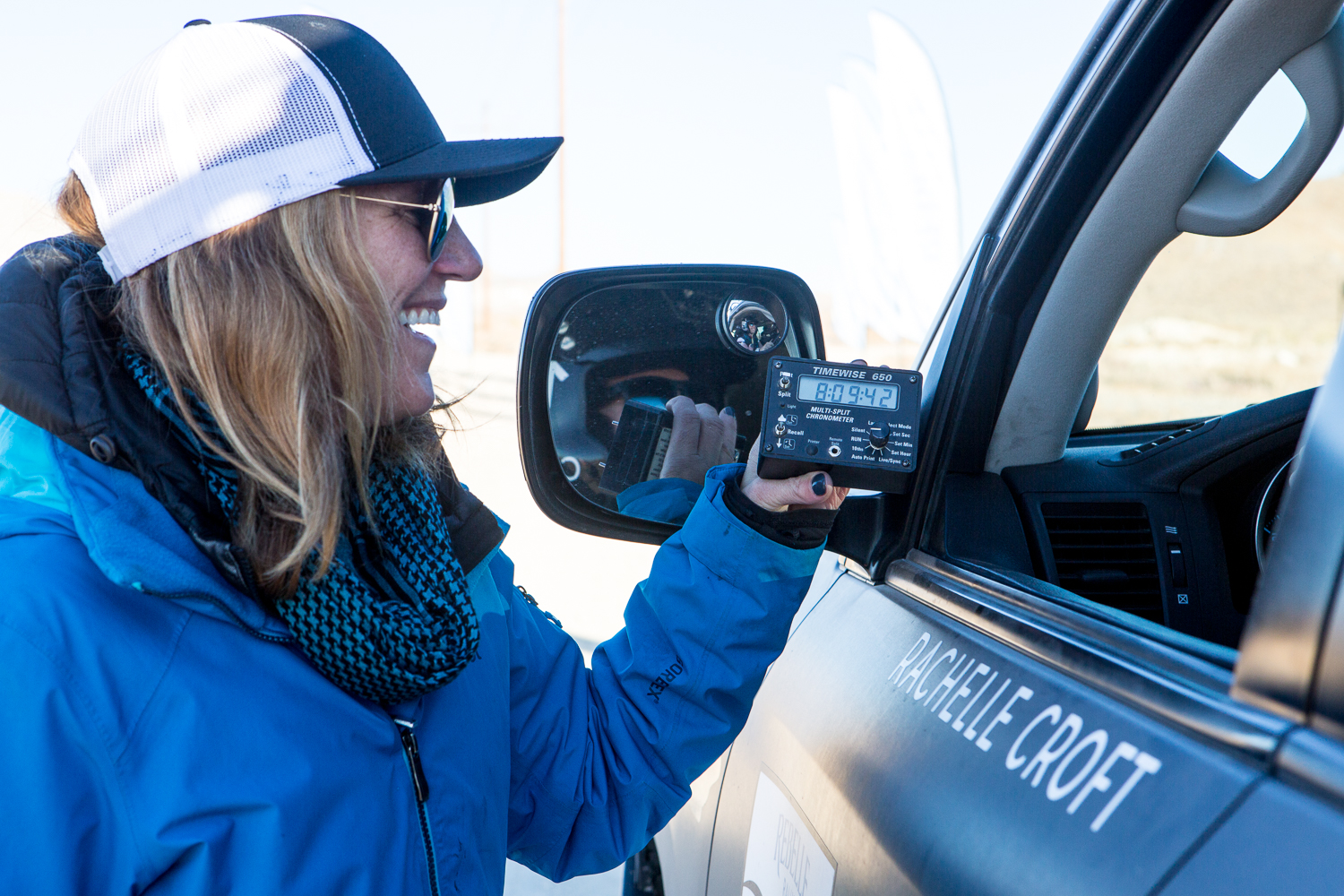 If you are given any two of those variable, the third is a matter of multiplication or division.