The 2019 Rebelle Rally came to a close on Saturday with a public awards ceremony at San Diego’s Broadway Pier and the annual gala at Coasterra.  Teams aired up their tires and made the drive from Glamis back to San Diego on Saturday morning, opening their “prohibited items” and reentering society.  For ten days the competitors were devoid of their cell phones, laptops, and any electronics as they navigated with maps and compasses for 1,400 miles across California and Nevada’s most stunning terrain as part of the longest off-road navigation rally in the United States. 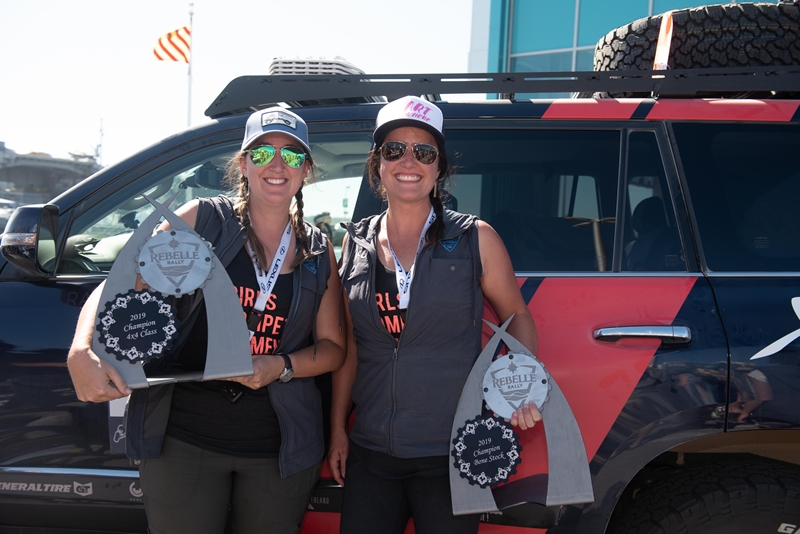 The Jeep-sponsored awards ceremony was well attended by the general public, who mixed amongst family and friends welcoming the Rebelles back from their journey through everything from mountain passes and freezing nights to winds whipping across vast sand dunes.  In the 4×4 Class, Team Escape the Paved – #176 (Lindsey Hunter and Sarah Homer) finished in third place in their Ford Raptor.  After posting the best score in the dunes on the final day boosted Team Rouge Wave – #123 (Teralin Petereit and Melissa Fischer) and their Jeep Wrangler to a second-place finish at the end of the rally.  The winners, Team Xelles – #190, led the overall standings from start to finish of the rally.  For their efforts they received $5,000 each towards 2020 Rebelle Rally registration, Suunto watches and Ada Diamonds sustainably cultured diamond necklaces.  Rachelle Croft and Taylor Pawley not only held off a field of talented competitors, they did so in an unmodified Lexus GX460 to also take home the Bone Stock Award. 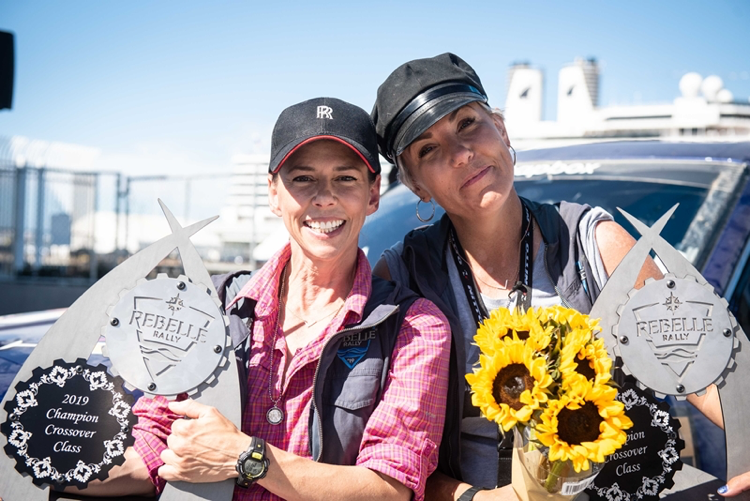 In the Crossover Class, rookies Team Sand Mode – #208 finished in third place.  Second place went to military veterans Team Record The Journey – #207 in their Mitsubishi Eclipse Cross, with driver Karah Behrend making history has the first adaptive athlete to complete the Rebelle Rally.  First place went to four-time Rebelles Emme Hall and Rebecca Donaghe of Team Jeeves – #200, who proved that the Rolls-Royce Cullinan has the off-road capabilities to match its luxury appointments.
In our Day 7 Field Update we mistakenly listed Team Luna – #107 as the 2019 Rookies of the Year.  While April Leone and Joanna Chen has the highest rookie score in the 4×4 Class with 1248 points, they were actually bested by Team Sand Mode – #208 of the Crossover Class, who scored 1252 points to take home the Lasernut Rookie of the Year trophies.  This is a testament to the abilities of the Honda Passport, as well as the skill and acumen of Chassis Reliability Test Engineer Liz Casteel and Engine Systems and Drivetrain Test Engineer Tasha Krug.  Canadians Team Clearwater Design – #100 won the International Cup for the third year in a row, earning them $2,500 for the Alzheimer Society of Canada. 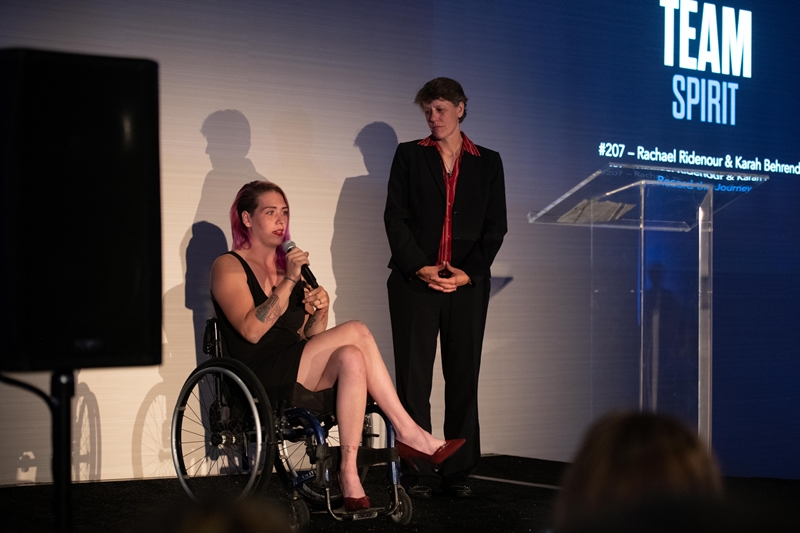 Rebelle founder Emily Miller gave an inspiring speech reminding all of the women in the room that they are unbreakable and urging them to apply everything they had learned over the past week, from confidence to overcome their fears to offering a helping hand to others, and apply it to their larger lives.  Miller also announced the creation of the visionary Rebelle Impact program, which was created to give microloans to women around the world in order to provide them opportunities they would otherwise be denied.  “We have already given out 23 loans, and funded 18 girls to go to school for the next year,” Miller proudly revealed.  “We wanted to tip the scales for these women.” Money paid back on these loans at standard interest rates will then be reinvested in the program to provide even more funds for future loans through the non-profit organization Kiva.  Emily Miller continues to distinguish the Rebelle Rally as not only a world-class competition that is the longest navigation rally in the United States, but also a force for good in local communities and the larger global community as well. 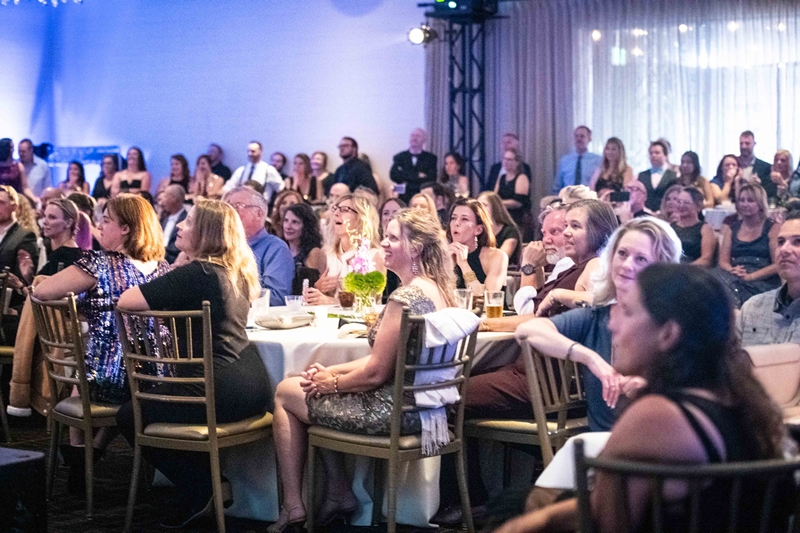