The International Cup is an exciting element of the Rebelle, a competition within a competition where teams from outside the U.S. vie for the highest score amongst other international teams. We had five teams battle it out last year, including today’s #RebelleTeamTuesday team – winner of the 2017 Rebelle Rally International Cup. Please welcome our neighbors from the north – Team # 115 Michelle Laframboise and Elise Racette!

Michelle likes to Rebelle. Entering the Rebelle for a third time, she’s an experienced rally driver whose résumé dates back to almost ten years ago. In 2009 she borrowed a racecar for her first-time track race. From there, she never looked back – balancing her time on the track with her time off the track as a mother and also owner of ClearWater Design Canoes & Kayaks.

This is the second time Michelle has teamed up with Elise, whom she describes as super organized, great at map reading, and “able to tolerate her in the car.” They’re coming back together because they are very aware of many things they could have done better in 2017, and are ready to overcome them in this year’s rally.

“The Rebelle comes at you from so many different angles. It is the culmination of layers of challenge that make it so interesting and addictive.” – Michelle Laframboise 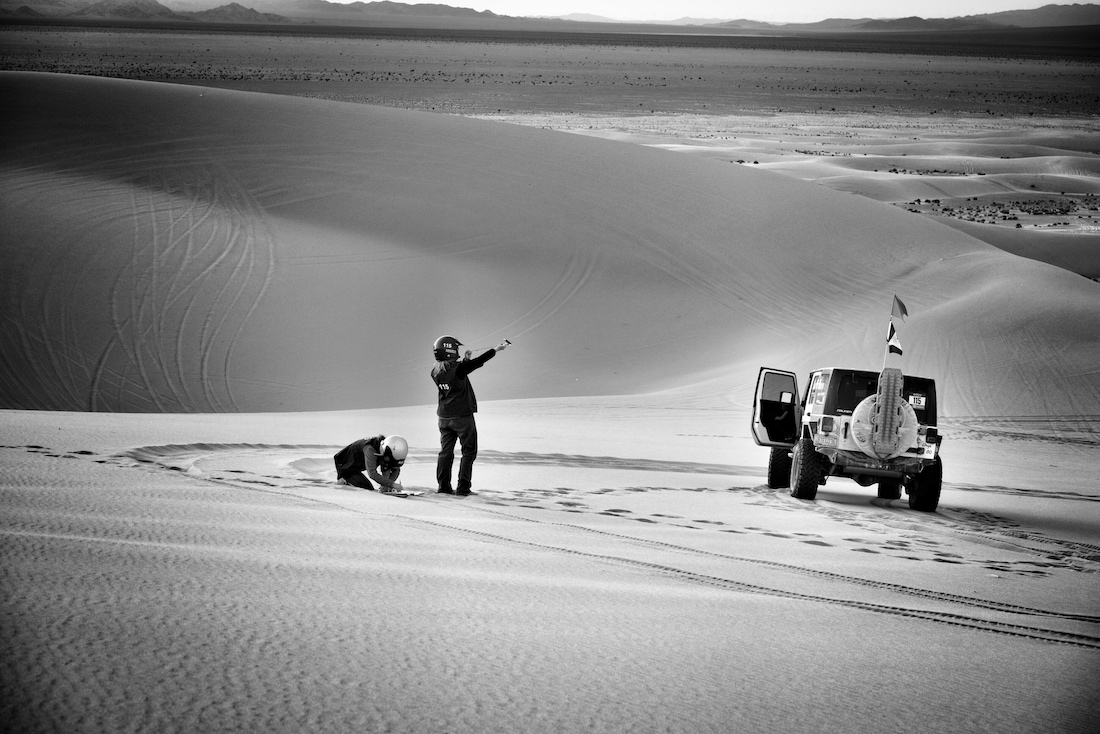 Elise grew up on the South shore of Montreal in Mont St-Hilaire, QC in Canada but has been living in Mirabel, Qc for the last 13 years. Elise is an IT Business Analyst for Bath Fitter, and like her teammate, is also a mother and rally racer. “What’s cool about the Rebelle,” she states, “is that it’s a different kind of challenge that requires a wider array of skill set than your average ‘race.’” And she can’t wait to reteam with Michelle – whose focus, knowledge and dedication she appreciates. They communicate well and share thoughts, issues, and ideas without holding back which is key while competing.

Reflecting on lessons learned in the Rebelle in 2017, Elise said, “Plans change, you will hit bumps in the road that will make you have to rethink your plans. Stop, think and plan… until the next bump! Then readjust your plan while always moving forward and maximize the ride along the way. This might seem obvious, but you have to live it to really start recognizing it through the everyday smaller and bigger challenge in life. The Rebelle was an eye opener for me, I now pick my battles better to continue to move forward. “ 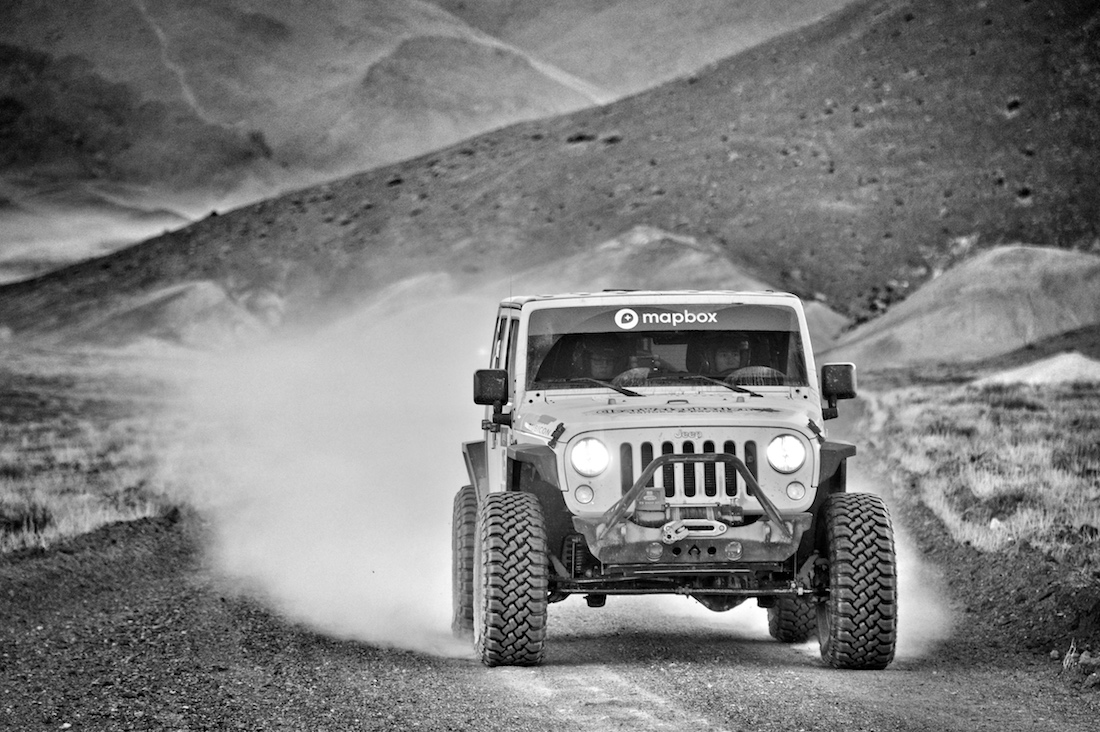 Canada – the Land of Plenty…and our latest team! It’s Team Tuesday and we’re so happy to announce our first 2017 team from our neighbors to the north – Michelle Laframboise and Elise Racette. Two women who have (literally) rallied together in the past, and are not slowing down anytime soon.

Michelle currently resides in Picton, Ontario and owns ClearWater Design Canoes & Kayaks. She’s also a rally driver who began her racing career seven years ago and won her first title in 2010. While automotive racing and kayaking are an obvious passion of hers, when she’s not hitting the pavement or water, you’ll find her down hill skiing, scuba diving, painting and motorcycle riding. And when she’s taking time out of the busy life above, she’s enjoying her favorite part of the day – early morning calm before everyone else is awake where she can press that reset button we all know and love.

Michelle is an Original Rebelle, and she’s coming back for round two for the love of the challenge and the people of the Rebelle. Having such a great time in the inaugural event, she’s can’t wait to come back armed with everything she learned last year to see how she can improve this year. She also looks forward to getting back to this part of the States, enjoying the environment, and reconnecting with all of the people involved!

Elise is a Business Analyst originally from Mont Saint-Hilaire, Quebec, and now resides in Mirabel, Quebec. Elise and Michelle decided to team up as they used to do performance rallies together – Elise was Michelle’s main co-driver when she raced stage rally. They knew they had a great dynamic, trusted each other and made a good team. Elise has been very busy with work and her son, but now (much to Michelle’s delight) she has the ability to get away and back into the car with Michelle!

Aside from performance racing, Elise loves cars, traveling, snowboarding, landscaping and spending time in the great outdoors. Although she didn’t compete last year, Elise followed the Rebelle last year on social media and thought it seemed like a fun, challenging event right up her alley. When Michelle asked her to team up, Elise immediately said yes! Elise cannot wait to meet the ladies participating and staff organizing the event. She’s looking forward to coming back with new friends, a ton of stories and the drive to take on more challenges!